Apple removed from the App Store, an app for military purposes, which could be used by terrorists. It is about the development called “MBC — ballistic calculator”, with which you can calculate mortar attack. 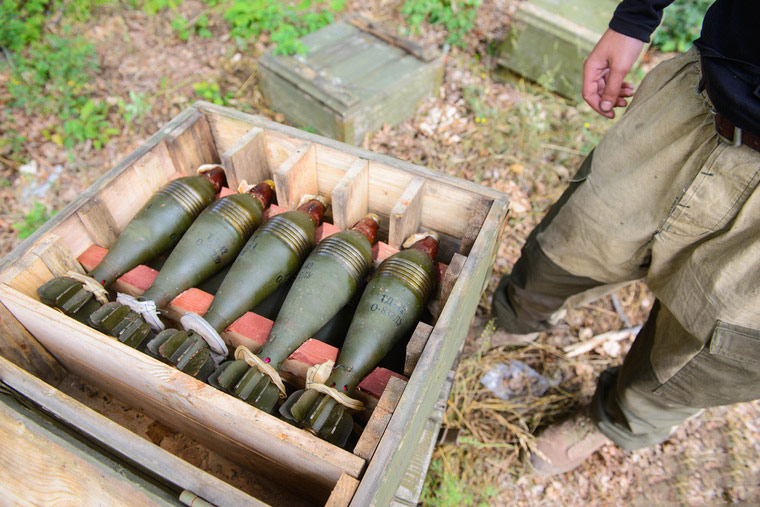 The appearance in the App Store app that allows you to calculate flight of the projectile mortar became known the day before. In the description of the program says: “MBC provides fast and accurate firing data for mortars of all calibres”. For effective and accurate shooting, just enter the variable parameters — the mortar, the caliber of the mines, the wind speed and the range to the target. The result will be the angle of elevation is one of the most important variables in the artillery firing from concealed positions tajectory.

The price benefits for practicing terrorists accounted for 1490 rubles. They hoped to get the application author, the Ukrainian Vitaliy Grunik.

The second app in the App Store Granica left. Surviving a program called “Sniper” is a ballistic calculator and will cost 799 rubles. 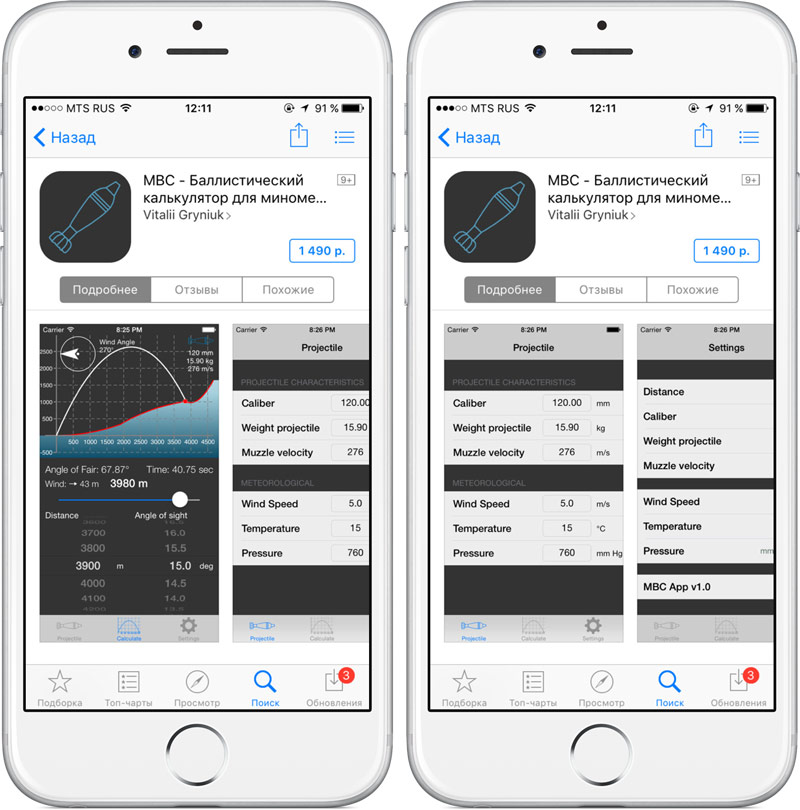 The head of the Federal project MHER “Mediaguardian” Kirill Grinchenko stated that similar apps in the Apple store should not be, even if they are recommended for use only for educational purposes or those involved in the shooting.

Analyst information technology “Finam” Leonid Delitsyn, in turn, believes that a big role, the emergence of such applications has not – with the same success can be placed in a network the software for targeting nuclear bombs, but it is still not useful for those who have no such weapons.

Read also:   HEIF vs JPEG: a comparison of the quality of the photos – video

The popularity of the iPhone and iPad has led to the fact that photos and videos published on the Network, are increasingly being done on mobile electronics Apple than with the help of specialized photo and video cameras. The developers of the case-holder Padcaster transforms an iPad into a professional video camera, successfully raised funds […]

Online shopping in Russia will be cleared from “grey” iPhone

The largest retailers and electronics manufacturers are asked to take drastic measures to stem the tide of imports of “gray” products, in their opinion, should start promptly lock the pages of the online stores that sell such products. About this report “Izvestia” with reference to a source familiar with the situation. The proposal was made […]