In 2016, Apple killed the MagSafe brand. So the company called the proprietary charger for MacBooks, which was magnetised to the computer:

I am writing this text on a 15-inch MacBook Pro in 2015 and I look at charging with delight: the connector was very reliable, and although USB Type-C seemed then a universal solution, it still has not become one.

And then there were rumors that Apple decided to revive this brand. Only now it will mean charging not for MacBooks, but for iPhones.

According to insider Kahn, who published accurate information about the upcoming iPad Air in September, Apple will launch three products at once called MagSafe.

The first is the MagSafe case. This is probably a whole system of magnets built into the case. A similar thing is in the PITAKA cases. Built-in magnets are needed to keep the smartphone on car wireless charging – a top-end, but rather expensive solution. 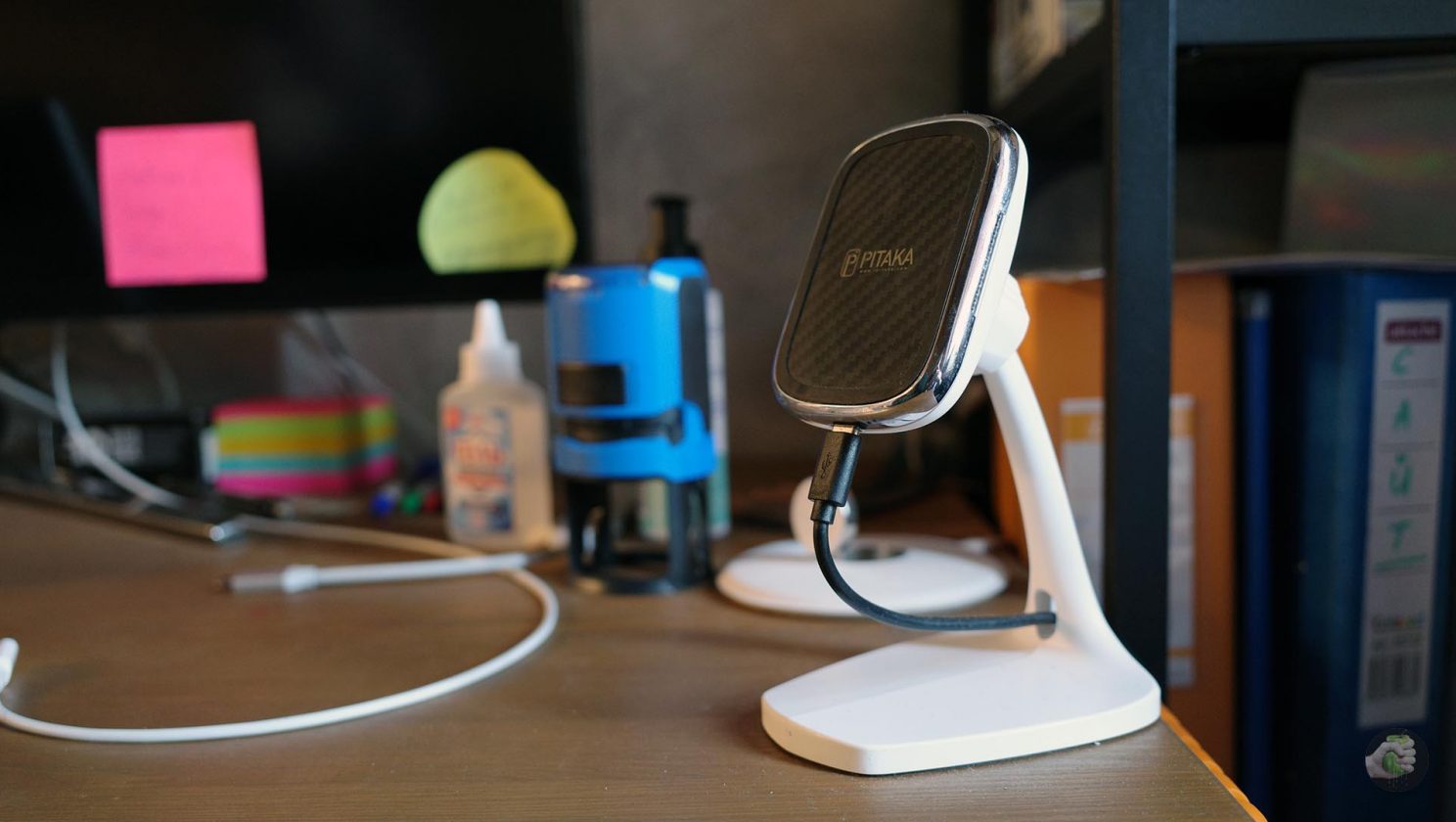 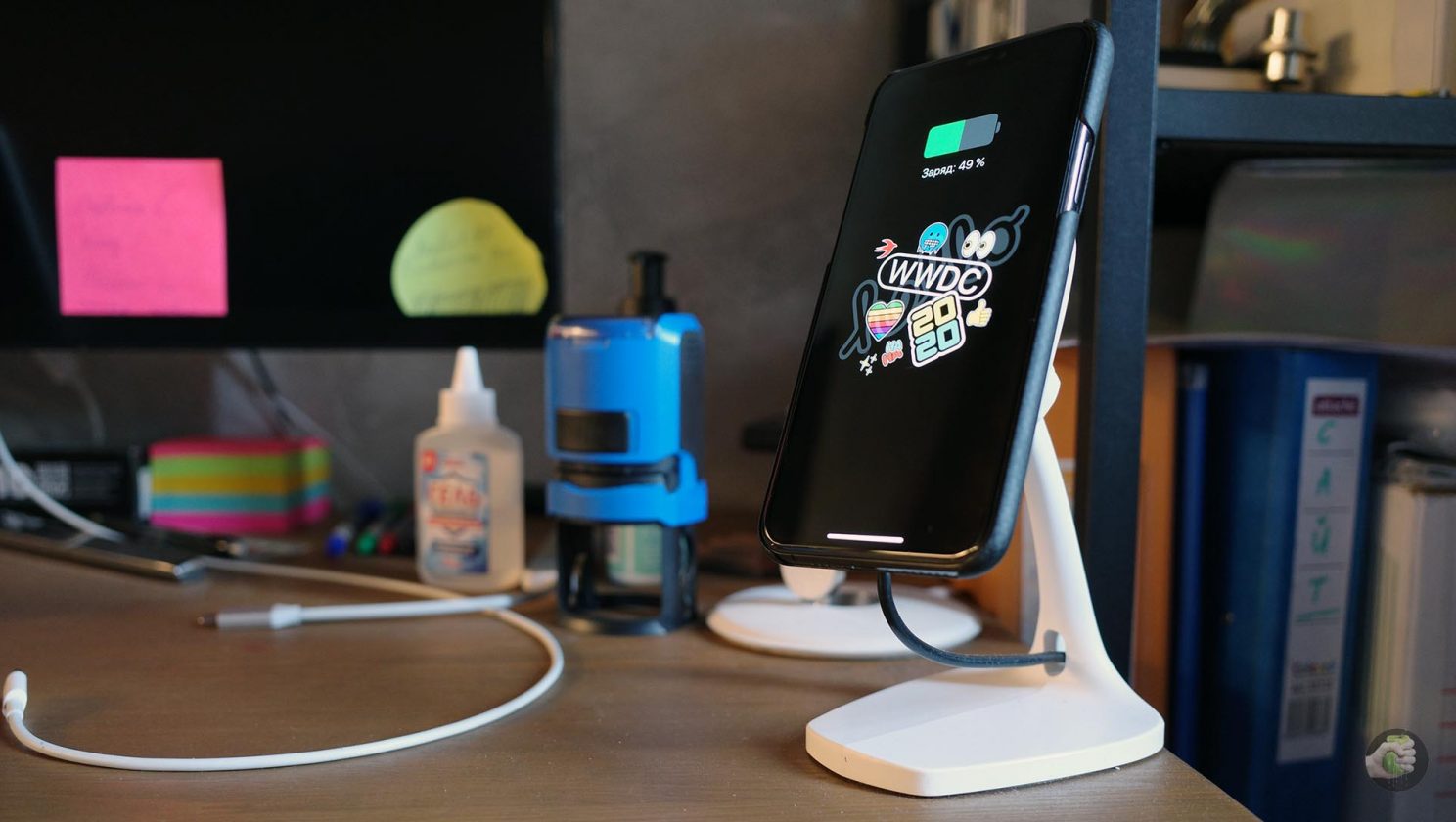 Probably, a photo of just such a case with MagSafe was published in August by the well-known insider EveryApplePro:

Most likely, Apple will release similar cases for all iPhones with wireless charging. It would be very cool.

The magnets will perform a similar function – they will align the iPhone on wireless charging. And here's the fun part: MagSafe Charger and MagSafe Duo Charger will be released under this brand. These are mats for wireless charging iPhones, one of the versions of which was photographed a month ago:

Perhaps this is what the AirPower mini will look like

The charging comes out very compact. And because of its size, it becomes clear why Apple decided to use magnets in this system.

Both versions of MagSafe Charger differ, as the name implies, in the number of ports. The first is designed for one iPhone, the second – for two at once. The power will be 15 W, but it is not yet clear which type of charging.

Yes, Apple will finally have its own wireless charger this year! Less than three years later. True, we were waiting for AirPower, but, apparently, the technology turned out to be so complicated that the project had to be killed.

But not all users love cases! Is it like putting on one of them every time before charging? Probably not, since it became known earlier that this very magnetic system will be directly in the case of all iPhone 12 models:

The presentation of the iPhone 12 will take place next Tuesday, October 13.

Eric Schmidt, Chairman of the Board of Directors and former CEO of Google, has criticized the principles of music Apple Music service, reports Lookatme. His thoughts, Eric Schmidt, spoke in an interview with BBC News. “Ten years ago, to launch a streaming service, it was necessary to hire critics and editors who have been able […]

If you like with the power to put pressure on the display of your Apple Watch to call certain functions, and now you are not without your life, do not rush to buy iPhone 6s. To test some of the capabilities of the technology will be almost everyone. Well-known developer of software for jailbroken devices […]

Petersburg taxi drivers appealed with an open letter to the Governor of the city Georgy Poltavchenko in connection with the appearance on the market of applications for call taxi – Uber, GetTaxi and “Yandex.Taxi”. On it informs Interfax. In the community pay attention to the fact that in St. Petersburg data services pass any orders […]