Google alerted by Russian users with a paid subscription for storage “Google Drive” on the inclusion of 2017 in the cost of service of the value added tax of 18%. This step the company explained the introduction by the authorities of the Russian Federation the so-called “tax on Google”. 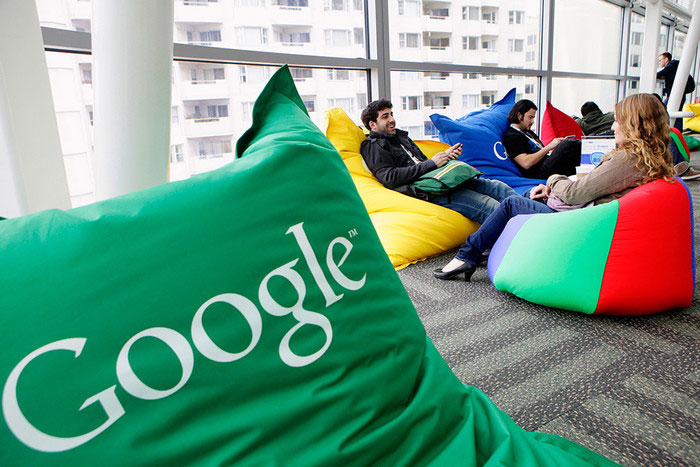 The state Duma adopted the law in June 2016, Russian President Vladimir Putin signed it on 3 July 2016. Now, starting from 1 January 2017, with Internet sales by foreign companies in Russia e-services, games, music, books and video products will be charged VAT at the rate of 18 % (“tax on Google”).

“From 1 January 2017 in your account to pay for the use of “Google Drive” will include the value added tax. In accordance with the law accepted by the State Duma of the Russian Federation, from January 1, 2017 the VAT of 18% will apply to all customers of “Google Drive” residents of Russia”, – quotes the message VC Google.

A similar letter was received by the publishers on Google Play — according to the company, the account holders will no longer have to pay VAT on paid apps and in-app purchases made by users from Russia — this feature will take Google itself. In the case that the developers did not previously collect taxes, the cost of services to users will increase.

The company added that it is not possible for us to advise users about the introduction of the tax. The team of “Google Drive” encourages users to address all questions regarding VAT “tax consultant”.

Read also:   Still the best: iPhone 8 showed the video all the details

“Tax on Google” will affect many IT-companies in Russia, including Apple and Microsoft. Them, including to intermediary organizations will be required to register with the tax office as a payer of value added tax.

Owners of the Apple Watch publish on the Network numerous photos of their wrists with allergic reactions. According to them, the bracelet, which is attached to a wearable computer, leaves on their skin rashes and burns. Experts say that the irritation could occur due to improperly worn gadget: if the strap is not tightened weakened […]

Bloomberg sources told reporters about new Apple devices that will be released in 2020. And this is not only the flagship series of smartphones iPhone 12. Apple is also preparing to release a new model of smart speaker HomePod. interesting                            We are waiting for two models of AirPods, several new iPad, MacBook […]

StoneTemple analysts conducted a test of popular voice assistants, to determine which of them better understands the needs of people and responds to commands. In the test participated Siri, Google Assistant, Microsoft Cortana, and Amazon Alexa. The effectiveness of each assistant based on the quality of answers to over 5,000 questions. The questions were related […]