The next generation iPhone will learn how to recognize the sign language, and the device itself can be controlled using hand movements in the air, according to a new Apple patent application published by patent and trademark office. 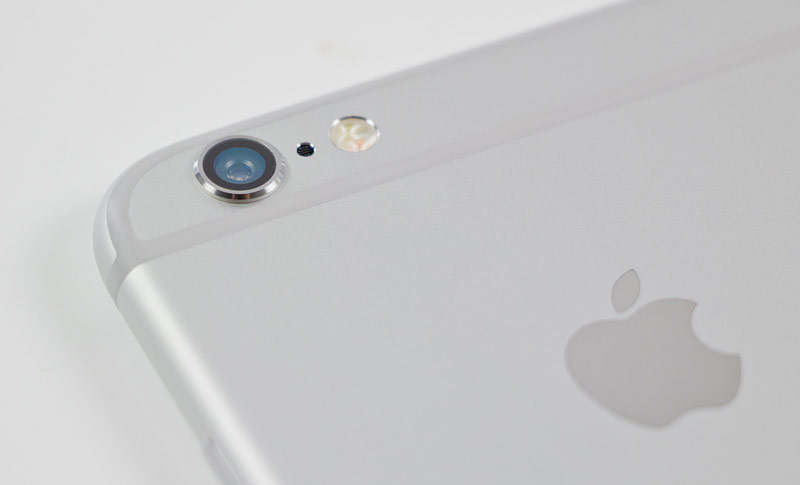 Patent-pending technology is called “Three-Dimensional Hand Tracking Using Depth Sequences”, which means the ability to track hand movements in three-dimensional space. In the Apple document indicates that the device would recognize movement of the user’s hands according to the principle similar to face recognition in the Photo Booth.

For technology of this kind possible many applications ranging from the above-mentioned recognition of sign language up to new ways to control the iOS interface implemented by embedded camera and smartphone software. The system will allow you to interact with gestures with different applications, control over the games. 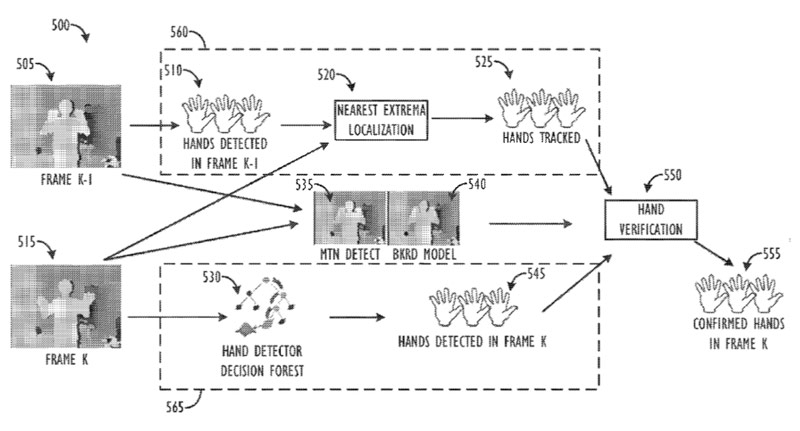 I must say that Apple is working in this direction for a long time: in 2009 it became known about the company’s patent for the detection of head movements in space, and at the end of 2013 Cupertino acquired Israeli startup PrimeSense, whose technology became the main Xbox Kinect.

Patent-pending technology do not always appear in commercial products. In any case, it is encouraging to see that Apple tries to develop new ways to control gadgets that can complement the standard touch interface.

“VKontakte” has released an updated app for mobile devices on Android and iPhone. Now users of the social network can see how many hits scored one or the other publication. This is the first update of the mobile client of “Vkontakte” in 2017. The main innovation was the update count of the recording. It is […]

A virtual reality helmet Oculus Rift will still be on store shelves. Facebook and Microsoft have joined forces and were able to turn the prototype points in a real device, suitable for use in the home. Oculus has officially unveiled the consumer version of the Oculus Rift, which should go on sale in the first […]