The Federal Bureau of investigation, the U.S. through the court demanded that Apple access to password-protected iPhone criminal, killing 14 people in San Bernardino, however, the company’s management to execute the court order refused. “If Apple loses in the FBI initiated litigation on encryption, authoritarian governments, including Russia and China, will require more access to data of mobile subscribers”, – with such a warning made by leading analysts in the field of technology, the experts on the protection of personal information and legislators, reporter Spencer Ackerman. 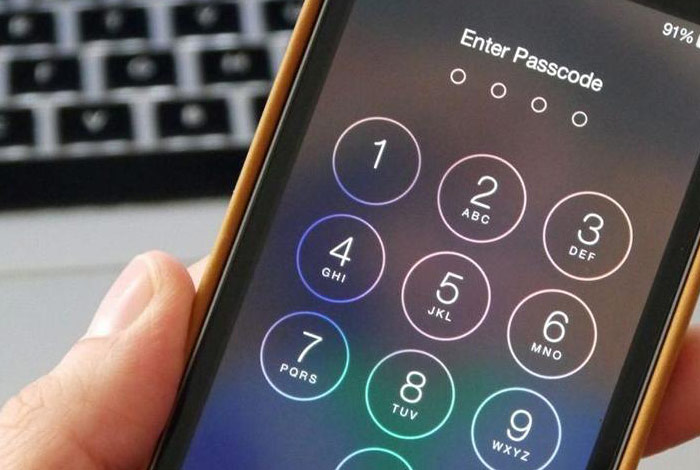 “It’s a step the FBI may have dramatic consequences around the world, quoted Inopressa Senator-the Democrat from Oregon, member of the Committee on intelligence Ron Widen. – Why would our government suddenly decided to give Russia and China. a recipe, how to make an American company to create loopholes? (…) It is impossible to get companies to deliberately degrade the quality of their products. In the long term this would harm the safety and security of Americans in the virtual space”. Widen outraged that the FBI based on “an unprecedented interpretation of the law, which is almost 230 years.”

According to human rights lawyer Carly NIST, the FBI actually tries to get Apple to “create a customized version of its mobile operating system”.

“American technology companies have long been dealing with attempts by various countries to undermine the safety of users in the name of enforcement of laws and national security,” the article says. The author dwells in detail on the story, which began in 2014 in China. After revelations of Evard Snowden it became known that the NSA hacked into Chinese tech company Huawei, the state media of China announced iPhone threat to national security. Apple CEO Tim cook said: “Apple has never worked with any government Agency of any country of the world and not create loopholes that provide access to any of our products or services. We also never gave anyone access to our servers. And never give”.

Read also:   Why Tim cook is getting rid of Apple shares? 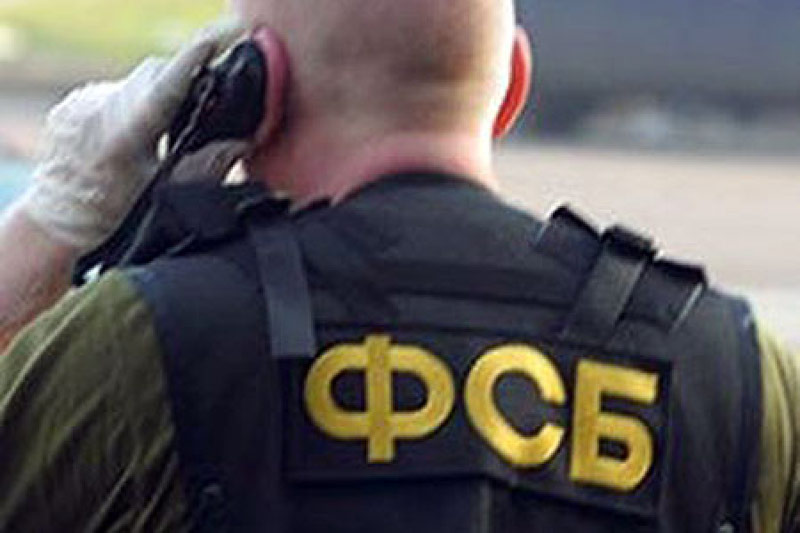 In December last year, China passed a new law requiring telecommunications and network companies operating in the country, to provide decryption keys to law enforcement agencies investigating cases related to terrorism. “Intelligence and foreign companies wait to see how far China will go in the application of this controversial measure, especially in light of the standoff between Apple and the FBI,” writes Carey.

In March of 2015 Obama publicly condemned the Chinese bill. “Imagine how out of tune will look these objections, if a U.S. court can compel [a company to do what China tried to achieve through legislation”, – said the employee of the Center for democracy and technology Greg Nojeim. “If Apple will be forced to fulfill the request of U.S. law enforcement agencies, the requests may come from authoritarian countries, and this fact in itself is sufficient reason to treat the position with respect to Apple”, – said Christopher wolf, Director of the division for the management of personal data and information at the law firm Hogan Lovells. “Through that door sooner or later will knock both China and Russia, and Bahrain, and anyone else,” agrees the head of the British coalition “did Not spy for us,” Eric king.

In the UK also discussed the legislative initiative, which could adversely affect the safety of users ‘ personal information. It is about the draft law “On the investigative powers,” it also makes Apple and other foreign companies fear that they “may be forced to restructure the architecture of systems such as iMessage, and embed in them a loophole”.

This effect is very popular among many users, but if you previously had to create manually, now this is no longer required. The bottom line is that when you press a special button in the section Strories the camera takes a short 3-second video with a 3-fold increasing zoom under dramatic music. These videos are […]

Belarusians ask Apple to bring back “+” in the dialer iOS 10

Belarusian iPhone testing iOS 10, faced an unexpected problem. According to the publication Onliner, users can’t dial the number in international format +375. If you press and hold the “0” instead of a plus, as before, there is a combination of “0+”. Mobile operating system iOS 10, which Apple calls the biggest release of the […]