Due to fluctuations in the dollar iPhone and other Apple devices, inexorably more expensive, but this does not become less than desirable. And like any valuables, your smartphone must be treated carefully. This is especially true of the screen — the portion of the device with which we interact most often. Traditional protection display film is no longer relevant: it has no resistance to scratches, and it noticeably degrades the picture quality. In recent years the popularity has been tempered safety glass, which fall short “film” shortcomings. 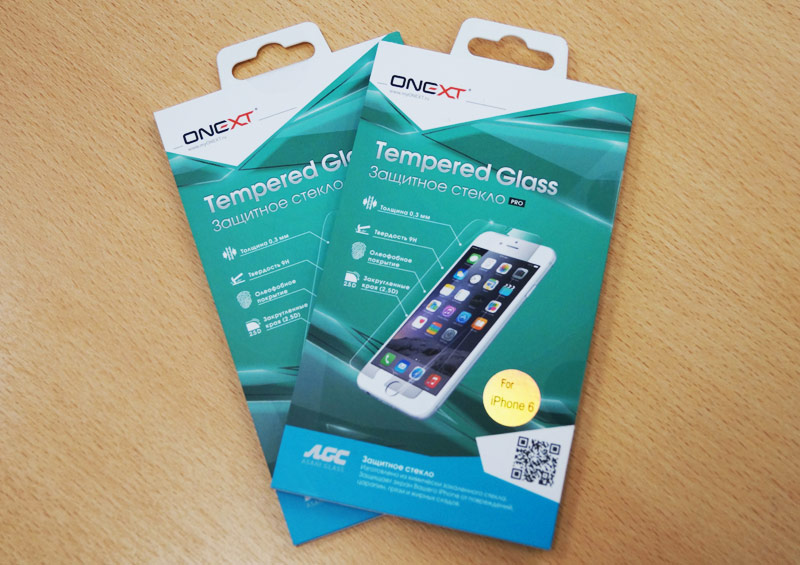 Protective glass for iPhone from Onext, which arrived here for review, is supplied in quality packaging plastic and cardboard. In the package, in addition to tempered glass, comes with microfiber cloth, alcohol pad and adhesive sticker. Optional accessories are designed to assist in the preliminary removal of the screen from fingerprints, dirt and dust.

The glass itself has a thickness of 0,33 mm. This value is considered optimal as to maintain the necessary physical properties of glass and in terms of aesthetics. 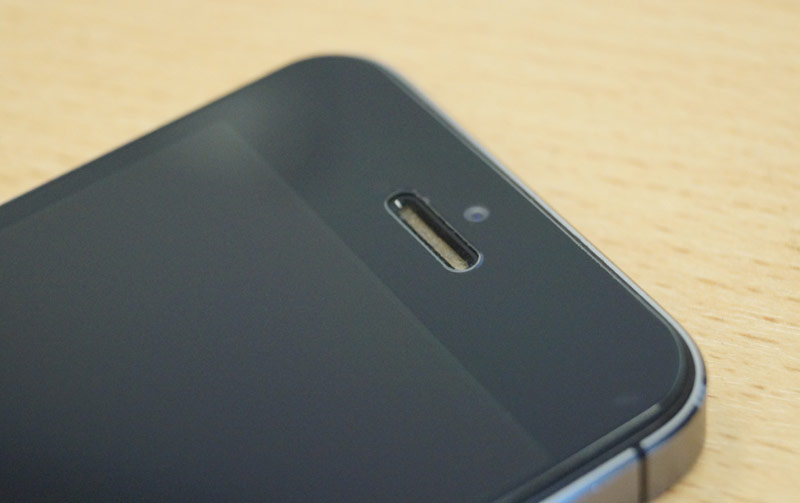 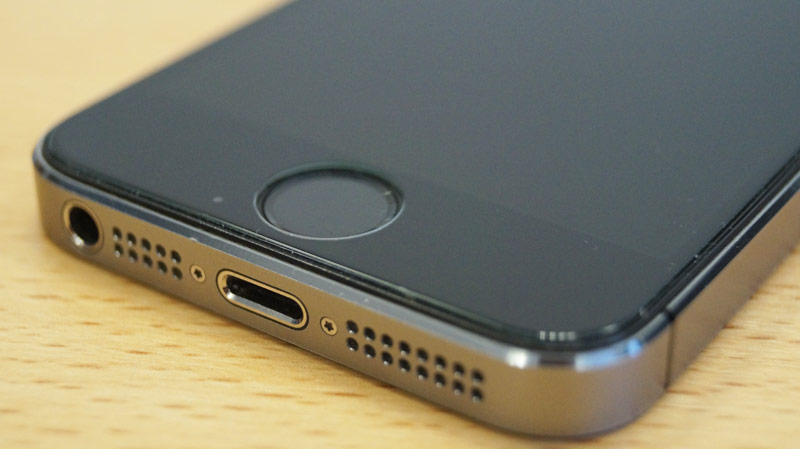 Rounded edges glass is made by technology 2.5 D, by which it “merges” with the device and not pay attention to itself. The edges of this type also affects the behavior of smartphone drops, the damping impact with a hard surface. In the end, constantly be in contact with sharp glass edges are not so nice, so rounding is the best solution.

The product is covered with a layer of oleophobic coating, so the difference in sensation when you touch the protective glass and the display itself you feel.

Read also:   ARM believes that the Chinese can win in the smartphone market 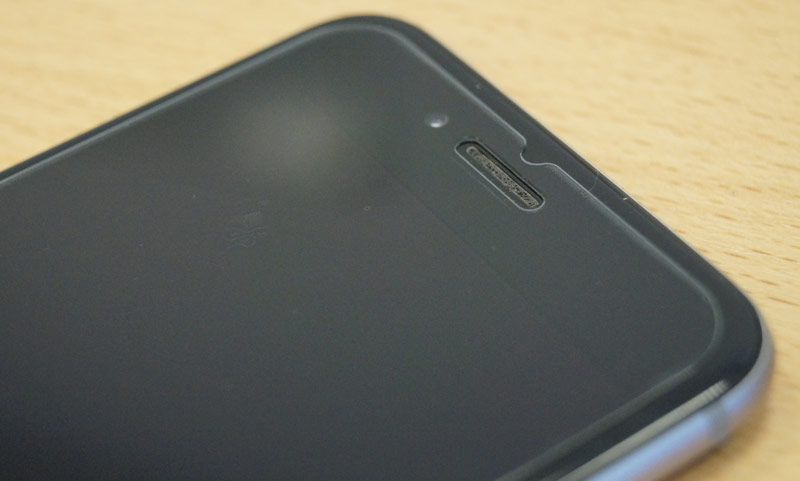 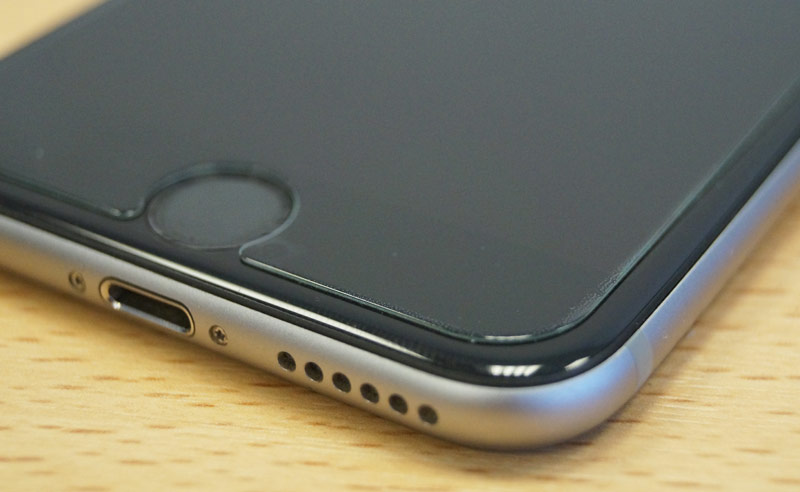 The most important characteristic is the hardness. Protective glass for iPhone Onext on the mineralogical Mohs scale of hardness corresponds to the value 9H, and comparable to the hardness of sapphire. This secure smartphone is not something that can safely be put on the table face down. And to carry one in your pocket or bag with change and keys the display will also still. 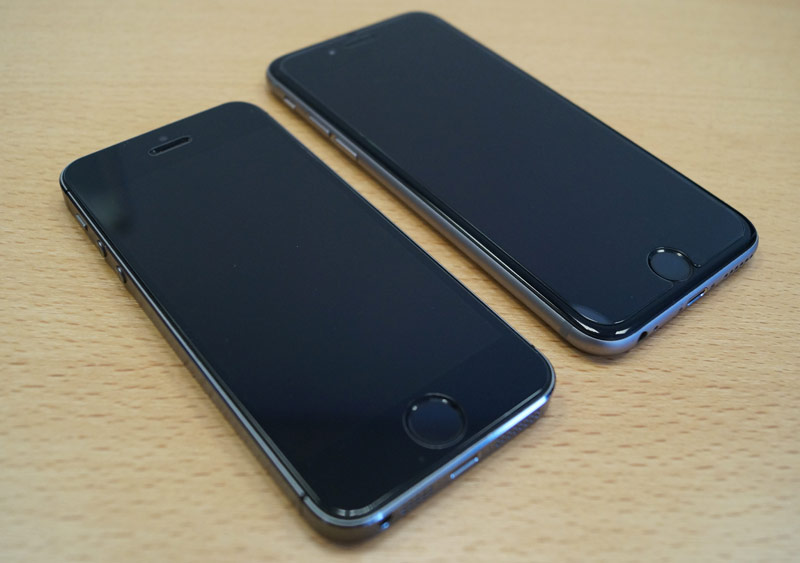 Naturally, we took the attempts to scratch the glass. In the course went first available sharp objects: scissors, box cutter, screwdriver. We tried to put at least one damage with bladed weapons office: pushing a sharp surface on the glass with different force, tried to scratch protected screen with different force and speed, knocking, hoping to notice small chips. But once again wiping tempered glass with the supplied cleaning cloth convinced of his impotence. After all the tests, the screen looked like new.

It should be noted that in most cases, if you drop that glass breaks, keeping the screen intact. We can say that safety glass display gives the iPhone a second life and save on costly repairs. 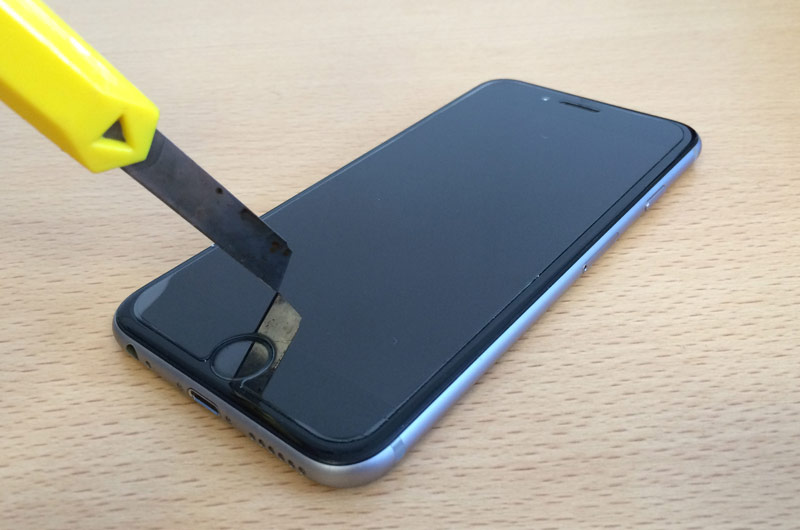 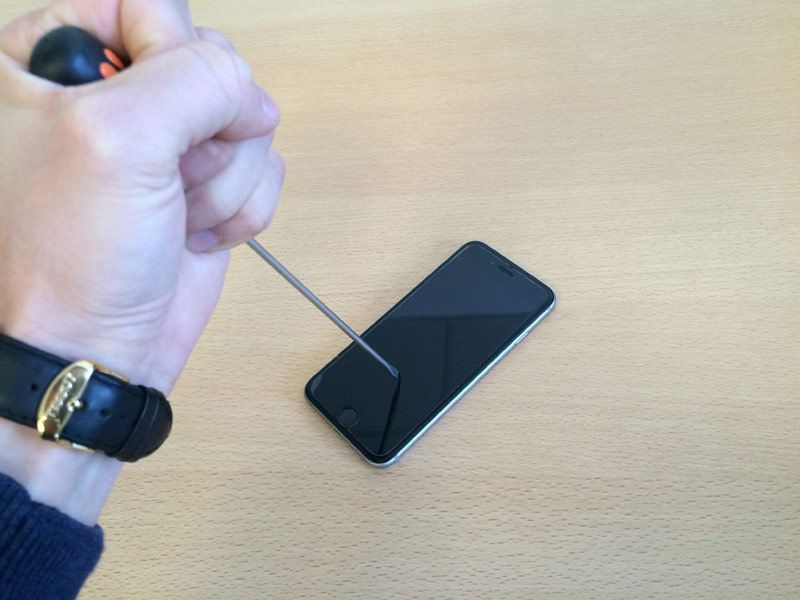 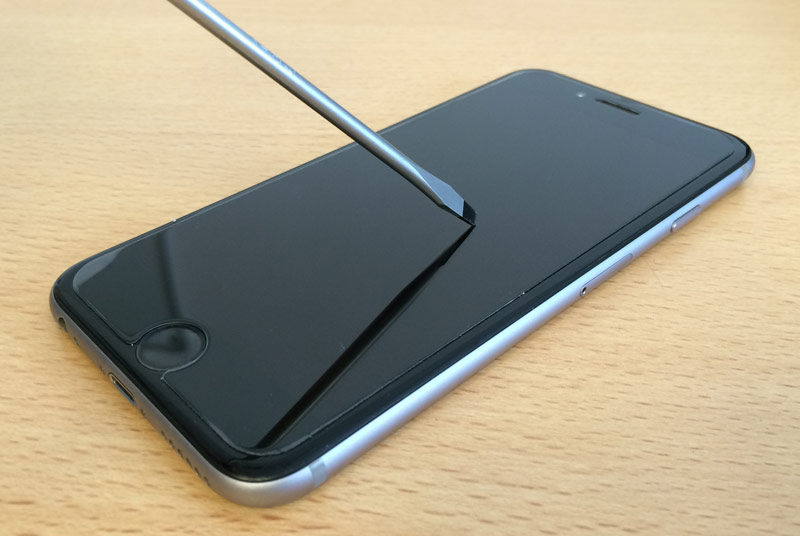 The result will be a recommendation: if you are trying to defend the iPhone and already wear on the screen film, you can safely replace it with tempered glass. First, the protective properties of the film simply do not go to any comparison with glass. Secondly, glass does not distort the picture quality. Thirdly, still keeps the tactile feeling. Isn’t it the best accessory to protect your smartphone?

Learn more about glass Onext on the official website of the company.

Russian developer Vladimir Guriev has released an interesting keyboard for iOS with ready answers “on all occasions”. The phrase built on the technology of lexical primitives and, according to the author of the app can be used while chatting with relatives or superiors. Unlike conventional keyboard, Fast Keyboard sends whole phrases instead of single letter. […]

Along with the new flagship smartphone Galaxy S8 Samsung will offer wireless headphones. This step should be considered as a response to proprietary headset Apple AirPods presented together with the iPhone 7. According to the resource Sammobile, the Galaxy S8 simultaneously with the South Korean company will release a wireless “ears” a La AirPods. It […]

In early October, in addition to new flagship phones Lumia 950 and Lumia 950 XL Book laptop Surface and tablet Surface Pro 4 Microsoft has introduced a new generation of the bracelet Band. Starting today, U.S. residents can purchase the device for $249. The accessory is designed for people who want to achieve more and […]