The FSB has commissioned the development of software for the removal of any, including hidden or deleted information from mobile devices running on operating systems iOS, Android, Bada, BlackBerry, Brew, Java, Windows Mobile and others. The issue price according to the website of public procurement, — 1 million 571 thousand RUB 976 67 kopecks. 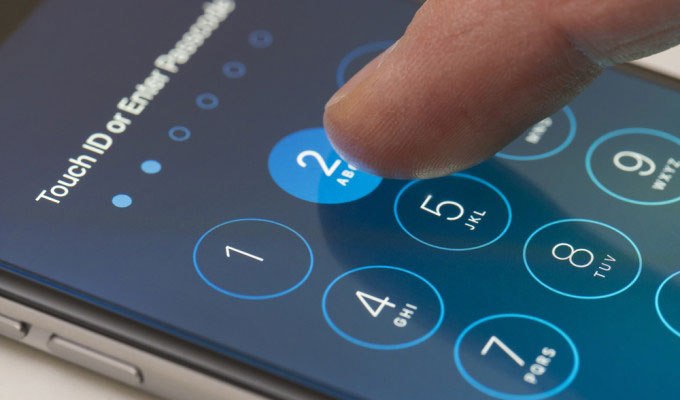 According to Sign, in the technical documentation required to crack no less than 17,000 models of mobile devices, including PNDs, flash – and smart cards with the license support and software updates.

With the help of the required FSB intend to retrieve from the mobile devices contact lists, SMS and MMS, call logs, data SIM cards and made to smartphones images, videos, audio and voice notes. While the security forces want to have access to the hidden and remote data.

The program should decode the history of the messages sent via Skype, ICQ, QIP, JIMM, Агент@Mail.Ru and other systems of instant messaging. Also requires access to classified information Twitter, Facebook and “Vkontakte”. 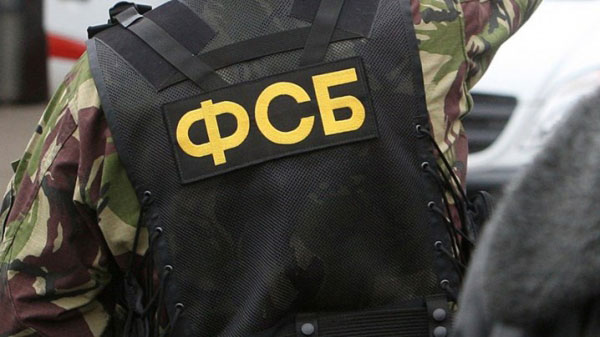 The program should determine the location of a device and to build a route of his travels on Google Maps and Google Earth, as well as provide access to locked mobile devices on iOS and Android, including the iPhone 5 and above running iOS 7.x.

E-tender for the purchase will be held August 26.

In a press-service of the FSB explained that the program needed to conduct a computer forensic examination of suspects equipment. According to employees a press-services, download information from mobile devices will be performed not remotely and locally and only by court order. “Law-abiding citizens should not worry about their data,” noted representatives of special services.

Read also:   The Moscow metro has released its official app for iPhone

Earlier it was reported that in seven regions of Russia already operates a software module “Zeus” that analyzes data of social networks. The module allows you to put on the permanent automatic monitoring of any user to see who he adds as friends, writes about what he posts, whether to meet in its publications search words; in which groups enter the user, what photo and video adds and removes, with whom and as often communicates. One of the points of the requirements specification says that the system “Zeus” should provide a text search through the archive of personal messages of the user.

Videofact: 1500 stationery rubber bands are unable to crush the iPhone 7 Plus

Just drop the iPhone from a height of human growth, with three metres from the roof of a tall building or laying under the wheels of the train are not so spectacular and interesting. Enthusiasts YouTube-channel TechRax has found a new way of check “Apple” gadget of strength — he was stationery gum. Through the […]

How to combine several screenshots on iPhone in iOS 11

In iOS 11 introduces new features for creating screenshots. Now you can take screenshot of whole web page while scrolling and merge several screenshots into one image. The first thing you need to do is download the app Tailor from the App Store that is compatible with the iPhone and iPad. It is optimized for […]