Apple marked the end of an era branded media players. 13 years later from the main menu of the official website of the company disappeared a link to the section with the iPods. Electronic gadgets gave way to a new music service Apple Music. 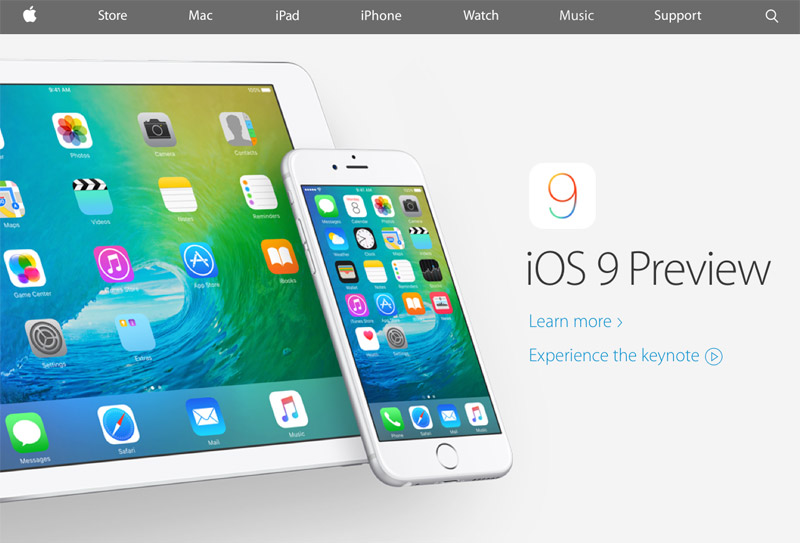 However, this could not become a surprise. IPod sales are declining from year to year, passing the baton to a more functional devices in the face of the iPhone. Last fall, even Apple stopped production of the popular model iPod Classic, released in 2006. Apple CEO explained that the main reason for refusal of further production of the gadget was the lack of necessary for the production of parts that the company could not find anywhere in the world.

In the middle of zero iPod could become a household name. A little more, and the word “player” finally went out of use and replaced with the word “iPod”. Once Sony with its Walkman’ve managed to pull off something similar in the English-speaking world, but Apple is out of luck: she released smartphone. First iPod was sold record number of copies, then became a gadget for the youth, then tried again to conquer the market increased hard disk, but in the end came the iPhone. Evil tongues say that Apple deliberately made the drop in sales of players: user preferences increasingly inclined to favor phones with touch screens.

However, there is every reason to believe that Apple does not put a cross on the iPod. According to recent information, this fall will debut a new generation of iPod touch. Details about the upcoming model yet, but, according to rumors, Apple will increase the display of the device, still leaving a 4-inch panel. 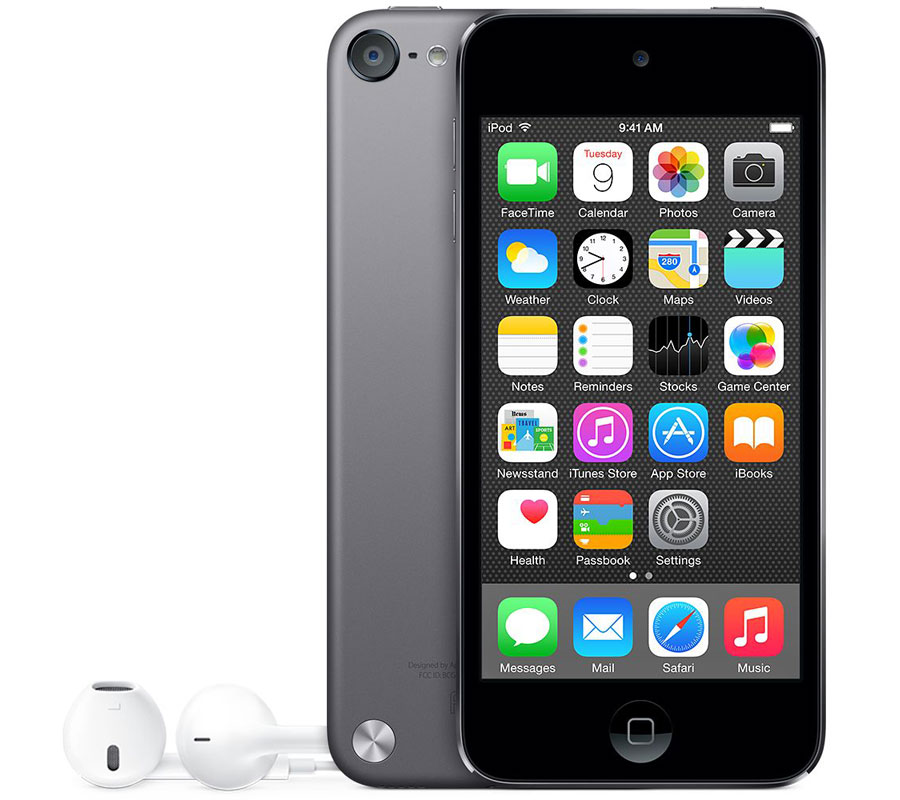 It is believed that Apple wanted to completely abandon the players on the background of the successful sales of the iPhone. However, a number of facts suggest that the company these plans are revised. Not long ago, Apple opened vacancies for the post of programme Manager the introduction of new products and engineers testing the quality of the team iPod. These posts relate to the division of multimedia players, so there is every reason to believe that Apple really is developing new models, or is preparing an update of the current rulers.

Apple is actively developing in the field of artificial intelligence and machine learning. One of the first results of the efforts in this direction will become a separate processor to work with AI for the next-generation iPhone. According to the publication Bloomberg, Apple is working on a separate Apple chip Neural Engine. Integrated in iPhone […]

Non-profit organization Consumer Reports, defending the interests of consumers since 1936, has revised its previous conclusion and now recommends that the new MacBook Pro to purchase. This is stated in the official blog of the organization. Professional laptops of 2016 were the first devices of this series that Consumer Reports initially did not recommend for […]

In the new version of the Android operating system 7.1.2 Nougat contains a bug that prevents the smartphone. On failed gadgets EN masse to complain about them on forums online. It is reported that the latest edition of the software upgrade Android has brought to the device a bug that will haunt owners of Nexus […]