Sources from the supply chain report that next year Apple will show the first MacBook capable of working with fifth-generation networks. This is reported by the Taiwanese version of DigiTimes.

According to the publication, four companies are planning to release laptops with 5G at the turn of 2019–2020. The first will be Lenovo. Apparently, their laptop will appear by the end of the year. He is ready for production. Around the same condition are HP and Dell laptops.

In the same situation, and Apple, having on hand a turnkey solution. However, the company, as always, is in no hurry to launch the product on the market. Probably, Apple is going to study the reaction of users to products of other companies. 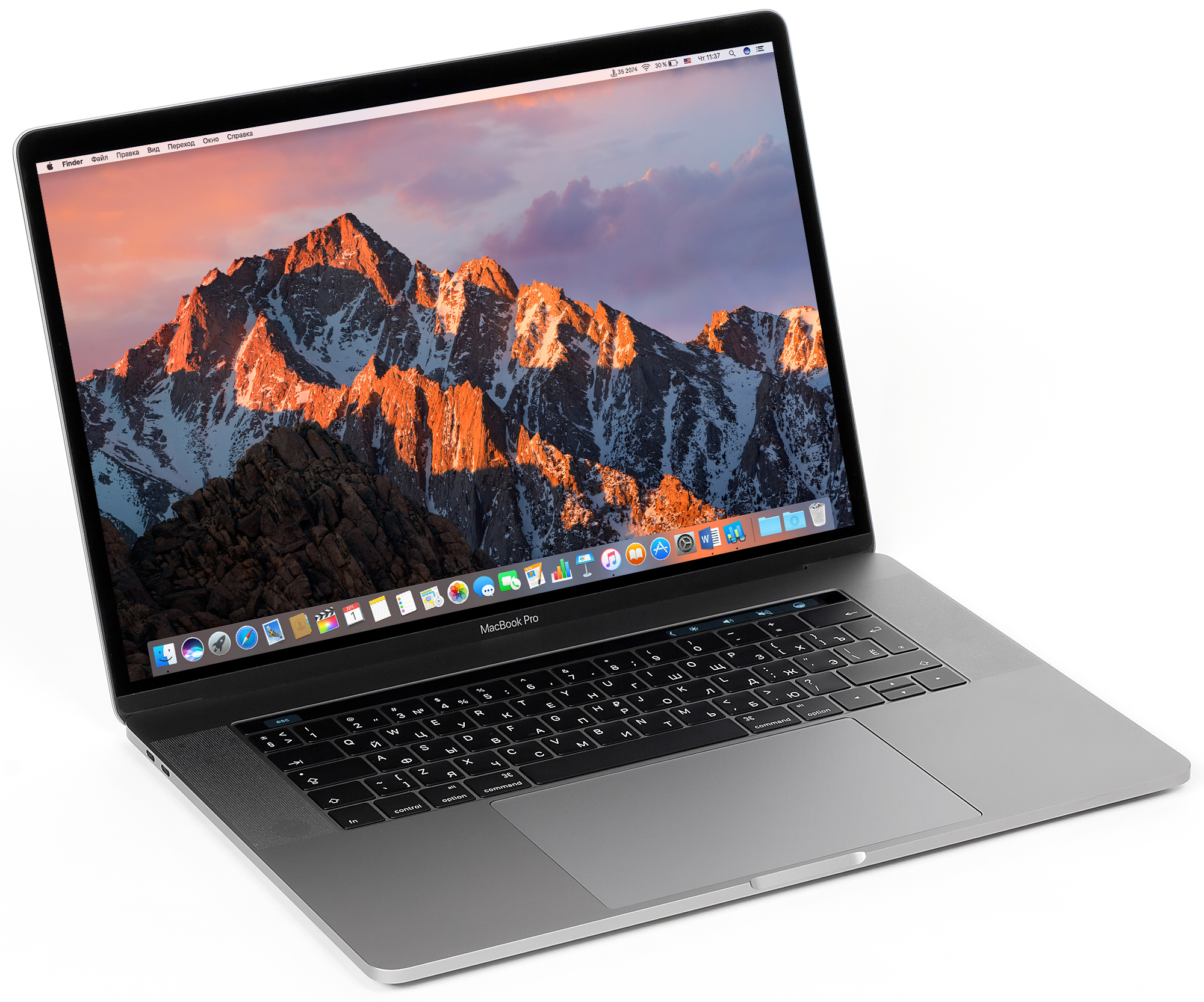 According to rumors, Apple has achieved better results than competitors, because it uses a ceramic antenna. It is six times more expensive than ordinary metal, but twice as effective. An interesting price-performance relationship, of course.

It is not yet known which MacBook will be the first to receive 5G. This will probably be the Pro line.

According to DigiTimes, Apple will release this computer in the second half of 2020. And here is the problem: earlier DigiTimes merged both correct and erroneous information. So this news should be taken with doubt.

It is reported that Apple was considering launching a 3G-compatible MacBook. He was due out in 2008. Here is a photo of a prototype from 2007: 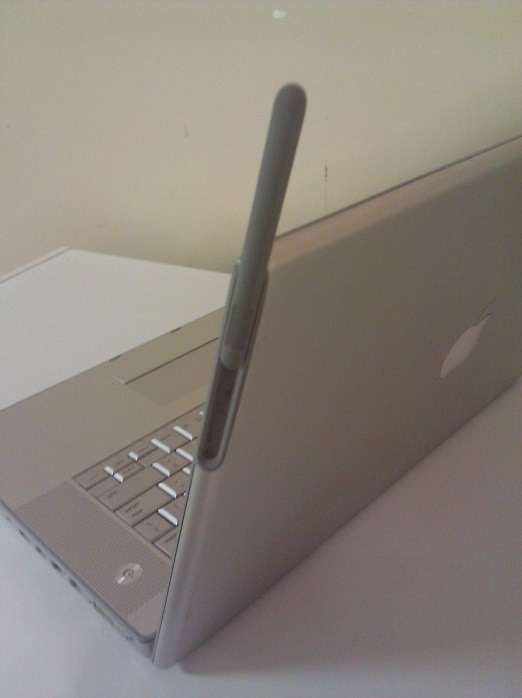 But the laptop was not destined to be born – Steve Jobs decided to abandon such a product. In his opinion, this would tie clients to a specific operator. And all the necessary equipment took up too much space in the laptop.

As I crossed the “dark side”: impressions of a fan of the iPhone after a month with Android smartphone

The transition from Android to iOS and from iOS to Android issue is known and always for someone relevant. At this moment, surely, someone changed your Android smartphone with brand new iPhone, and someone who switched from iOS to the “dark side”. Onliner told the story of how a devoted user of Apple decided to […]

Sony Xperia XZ Premium vs iPhone 7: test of slow motion with a frequency of 960 fps

The flagship Sony Xperia XZ Premium, presented at the MWC in Barcelona, called the web wave videos made by users of these devices. Thanks to the possibilities of their new owners will be able to join the world of art and to create using the gadget’s own masterpiece. Sony Xperia XZ Premium is equipped with […]

One of the key innovations of the iPhone 6s and iPhone 6s Plus is to use the new camera and some special functions, for example, optical stabilization when shooting video. How they are better than those that can be found in the iPhone 6 and iPhone 6 Plus, found a professional photographer Austin Mann. As […]