Apple has always been against jailbreaking, because gaining root access enables users to install legitimate software from the App Store, but also, for example, pirated apps from unverified sources. According to available data, in iOS 9, the announcement of which is expected at the WWDC event on Monday, will apply the technology Rootless, through which jailbreak would be theoretically impossible. 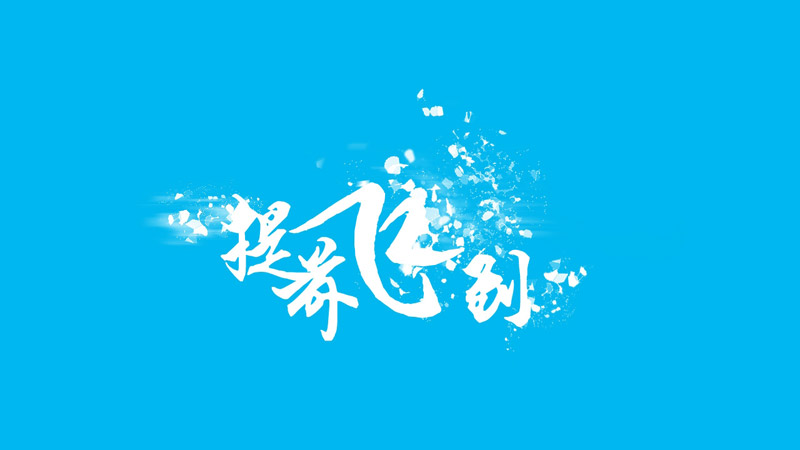 In an interview with iDigitalTimes Chinese hackers have stated that they accept the challenge of the Apple. The team decided to focus on mobile platform iOS 9. As stated by one participant TaiG named ray XI, the choice of “nine” as the main goal for attackers is justified because “this is a major update of the operating system. The developers may have difficulties due to the new security system Rootless, which “aims to destroy the jailbreak community.”

All details relating to Rootless still unknown, in General terms, the principle is that all the important files from iOS will be completely closed for modification by any third-party applications. As planned by Apple, this should make the platform more resistant to tampering and to increase the level of security.

In an interview with TaiG denied the rumors about the imminent arrival of a jailbreak for iOS 8.3. “We are not going to release a new jailbreak before iOS 9,” said XI. On the issue of the hacking of the Apple Watch, the hacker said that he does not see the need for a jailbreak for a smart watch is not yet included in the plans of Chinese developers.

READ  How to check the status of activation lock on iPhone 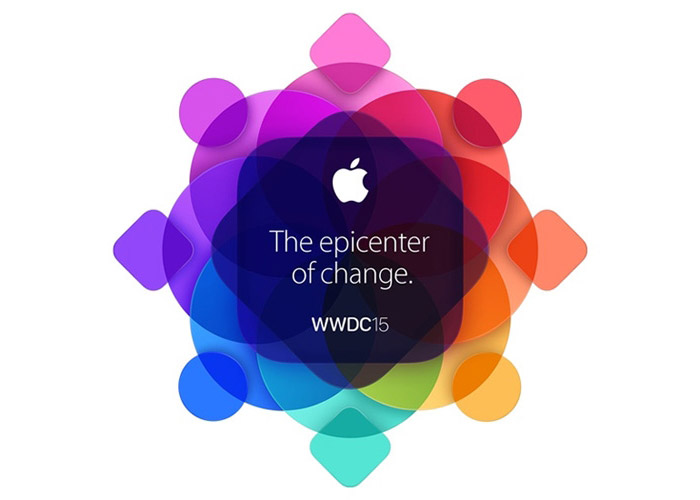 Earlier in the conference on security MOSEC 2015 in Shanghai Chinese hackers have demonstrated the tools for hacking iOS 8.3. It is alleged that the developers have managed to bypass the security mechanisms of the operating system for all devices, including the flagship iPhone 6 and iPad Air 2. Created by hackers exploit to jailbreak iOS 8.3 works by several vulnerabilities allowing to execute arbitrary code and install it on your device the Cydia store.

Thus, the release of jailbreak iOS 8.3 may take place. The only question is when it will happen.

AirPods wireless headphones have become a hit in Russia. According to retailers, selling tens of thousand copies, according to Hi-Tech Mail.ru. AirPods started to sell in Russia at the end of 2016. Since the demand for them is constantly growing. The prices remain at the level of 11-14 thousand RUB According to the commercial Director […]

Imagine you picked up your iPhone, iPod Touch or iPad, habitual movement of the finger pressed on the Power button, and the screen was black and remained so. Tap again… Again… Third time. Nothing. The device still does not respond. It seemed time to panic. But not worth it. Take a look at why this […]