The company Xiaomi has officially unveiled its new flagship smartphone Xiaomi Mi 5. The novelty differs from its predecessor in appearance and in its design, metal frame and curved 3D panel is made of Zirconia ceramic, which is 75% more expensive than traditional glass and has high hardness 8 on the Mohs scale. 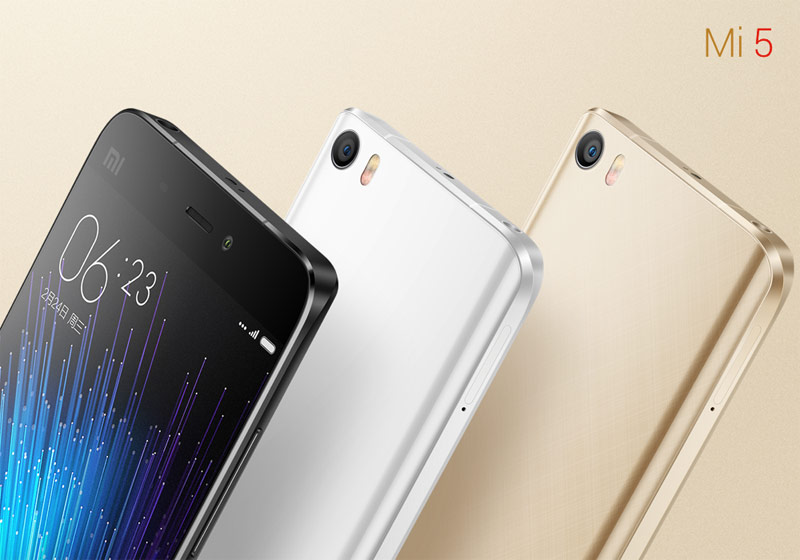 Xiaomi Mi 5 will offer users 5,15-inch display with a resolution of 1920×1080 pixels, very thin frame around the display and energy-efficient system of LED backlighting with high brightness of 600 nits. The device has a 16-megapixel camera with sensor Sony IMX298, chetyrehluchevoy optical image stabilization, phase autofocus and DTI technology that improves image quality. The front module is limited to 4 megapixels. Capacity built-in non-removable battery is 3000 mAh, the claimed technology support fast charging Quick Charge 3.0. The phone supports LTE networks up to 600 Mbps and equipped with a USB port-C. 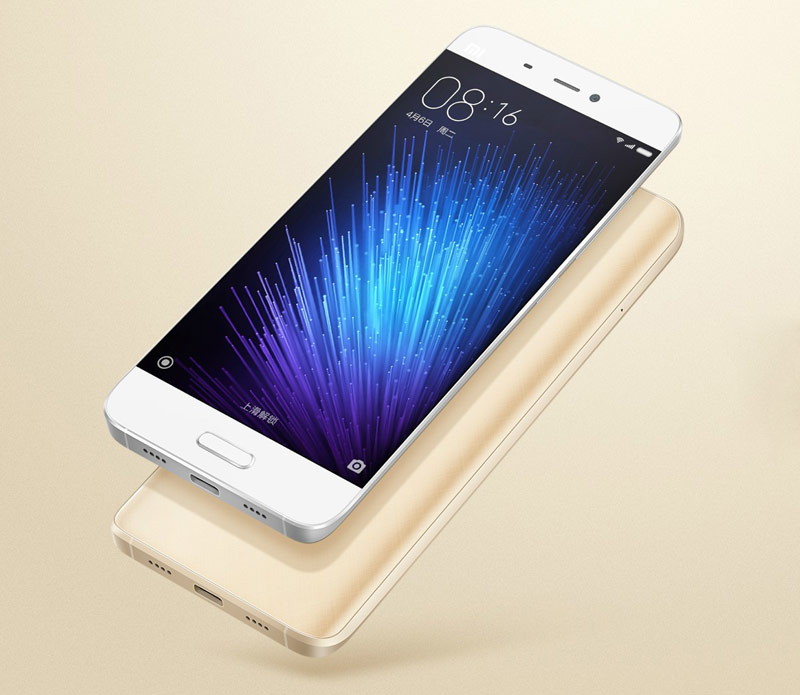 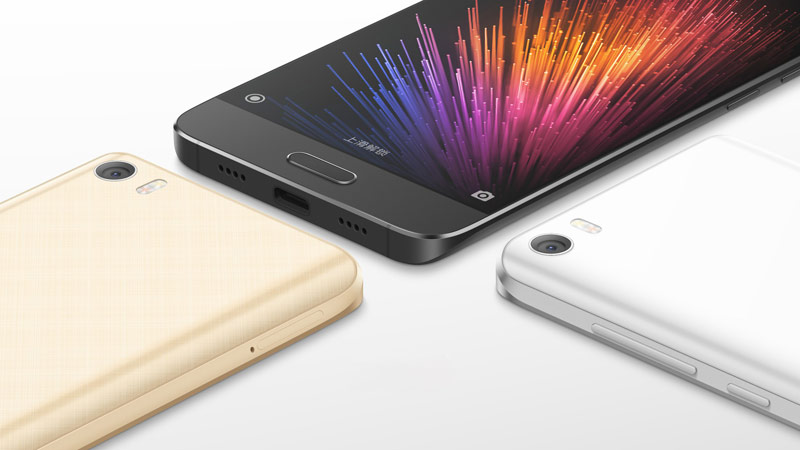 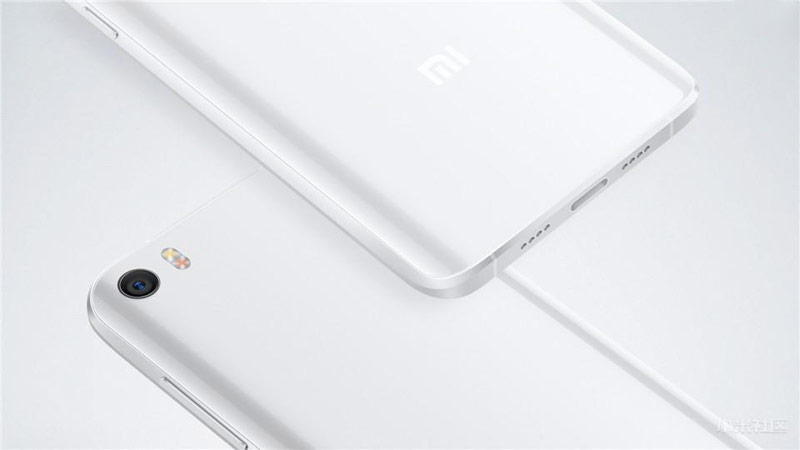 For the performance of the device meets the hardware platform Snapdragon 820 with graphic accelerator Adreno 530 and the X12 LTE modem. And in Xiaomi said that the new chipset differs twice the performance and 50% lower power consumption. The company first used a mechanical home key with integrated fingerprint scanner. 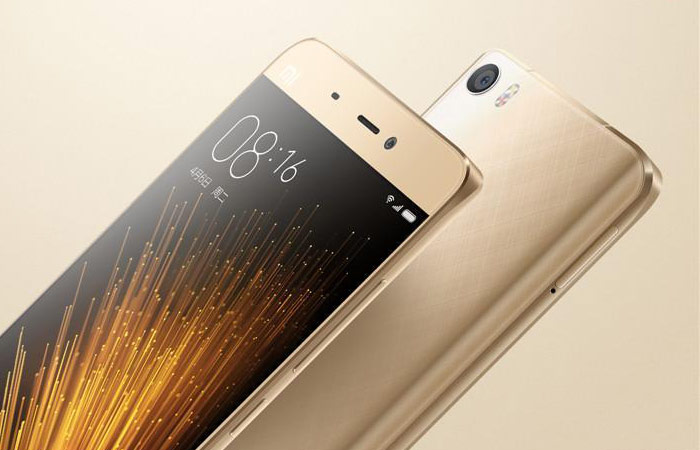 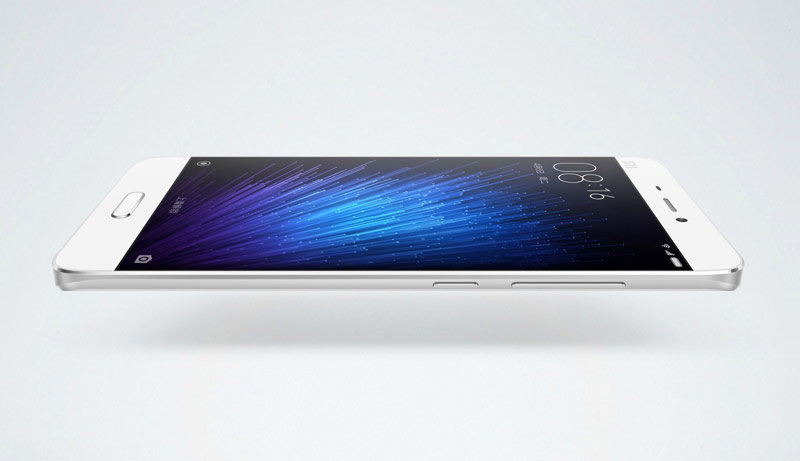 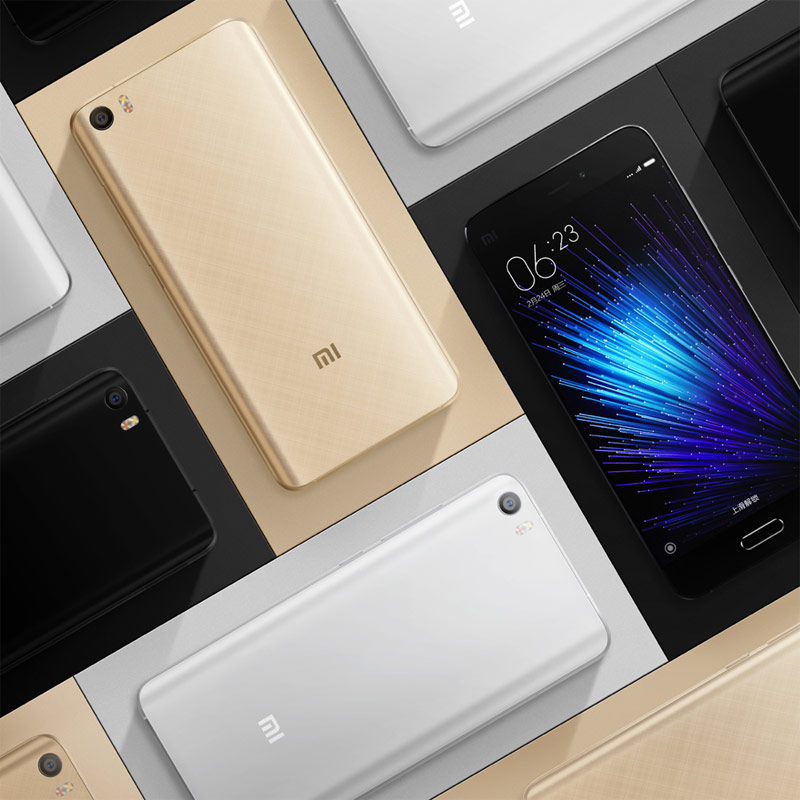 Huawei has officially unveiled the new flagship smartphone Huawei P9 and P9 Plus. A distinctive feature of the devices is a dual 12-MP camera with Leica optics, double flash (RGB+ monochrome) and laser auto focus. Huawei P9 and P9 Plus enclosed in a metal body thickness of 6.95 mm. the Huawei P9 is equipped with […]

Kantar: iPhone sales grow in China slowed to the worst level since 2014

The share of iOS in the smartphone market in China is growing, but not as fast as before. Last time such low rates of growth observed in 2014. This is stated in the research company Kantar. The rate of growth of Apple in the period from November 2015 to January 2016, were the lowest since […]