The trial between Apple and the U.S. authorities on the issue of hacking your iPhone can result in that IT companies will begin to develop the device more resistant to attempts of interference from law enforcement. It is reported by RSN referring to the informed sources.

One of top-managers Apple has informed Agency that the company intends to enhance its encryption technology, if the Corporation will defend its position not to comply with the requirement of the court to change the software on the iPhone 5c so that the investigators could guess the password to the smartphone of the terrorist.

Prescription on February 16 issued a California court. Apple needs to do his until 26 February 2016. Apple CEO Tim cook said that the court’s decision threatens the safety of Apple customers.

“The US government asks Apple to crack the devices own users and to undermine the achievements of decades of progress in the field of security that protect our customers — including tens of millions of American citizens from hackers and cyber-criminals,” — said the head of the Corporation in an open letter. The Apple support expressed by such corporations as Facebook, Twitter, Microsoft, Google.

If Apple fails to win the lawsuit, the U.S. government will be able to use this precedent to force other corporations to assist in the hacking of encrypted devices and services. The triumph of the law enforcement agencies can lead to the fact that U.S. technology companies will begin to invest massively in the development of security systems, access to which will not be able to get even their own professionals, says the co-founder of the Berkman Center for the study of Internet and society Jonathan Zittrain.

Read also:   Annual updates are not necessary. iOS and macOS is better to upgrade every two years 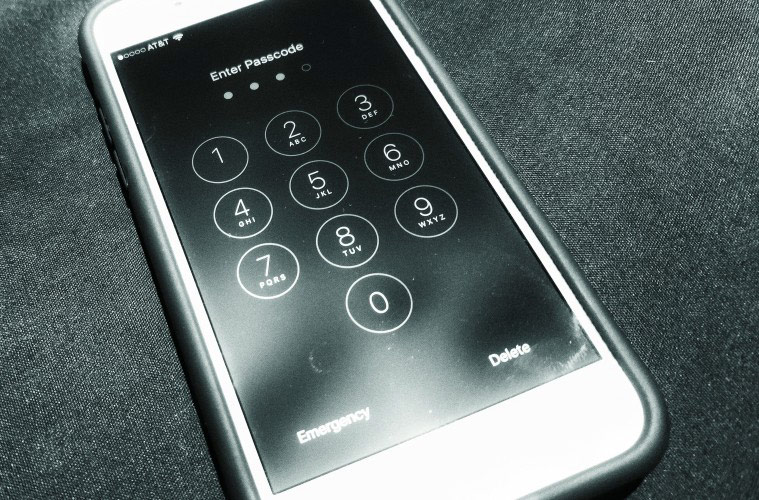 “The success of the government in this case may be an additional incentive for Apple and other companies to develop devices that the manufacturers themselves are not able to crack,” he said.

Service for storage Box is already taking steps to provide consumers with the sole option of working with data, said the head of information security company Joel de La Garza. According to him, one of our objectives is to make it impossible for the company’s access to the data of its customers, even upon request of state agencies.

Among the companies that specialize in encrypted devices and services, Blackberry, Silent Circle, Robotic Turing Industries, Signal, and Wickr.

In the new version of ICQ messenger iPhone and iPad users can delete sent messages. You can also listen to voice mail messages, hold the smartphone to your ear. Now ICQ users on mobile iOS devices can “take it back”. Delete the message only on your device, or all users. In the first option, the […]

Google conference in San Francisco announced a new version of the Android operating system — Android M. the Platform, replacing the current version of Android 5.0 Lollipop (Android L), presented a year ago, contains over 200 improvements. Last year in the battle of the mobile OS of Apple and Google could happen the turning point: […]

Apple Pay competitor for Android smartphones work in Russia in 2017

Service Android Pay, a competitor came to Russia Apple Pay and Samsung Pay, work in Russia in 2017. This was announced by Director of business development and digital payments, Mastercard payment system in Russia Mikhail Fedoseyev. Next year use of contactless payment will the majority of smartphone owners. “Next year will come Android Pay, which […]