The use of the new Snapdragon 820 custom Krait cores have provided significant performance improvements compared with its predecessor. On the part of the computing power, as we can see, the platform behind Apple’s A9, but in the field of graphic performance it seems, has no equal. 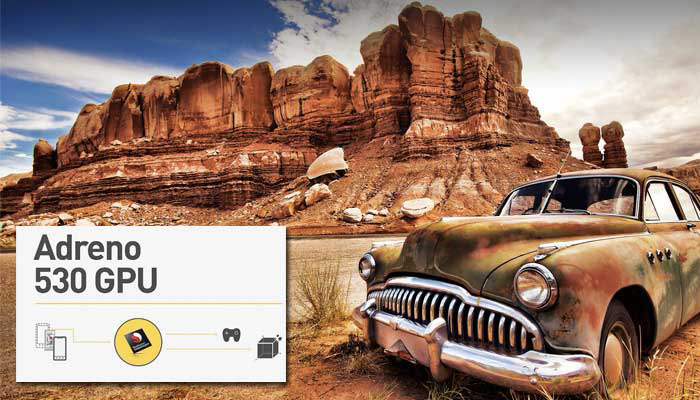 Detailed testing of the new SoC from Qualcomm and has allowed a new look for the used graphics accelerator Adreno 530. The graphics of this manufacturer has always been famous for its performance. Even for GPU one of the worst platforms chipmaker – Snapdragon 810. And used in Snapdragon graphics Adreno 530 820 is ready to repeat the success of its predecessor, and showed that her recent test in GeekBench.

The new chipset Qualcomm scored 91 and 48 fps in the offscreen versions of T-Rex and Manhattan (1080p), head beating all competitors except the Google Pixel C, based on the platform Nvidia Tegra X1 with Maxwell graphics, which plays in a completely different League. iPhone 6s Plus, which is famous for its powerful graphics, could oppose nothing to a new Qualcomm product. Not to mention Samsung Galaxy Note 5 and Huawei Mate with graphics accelerators Mali. 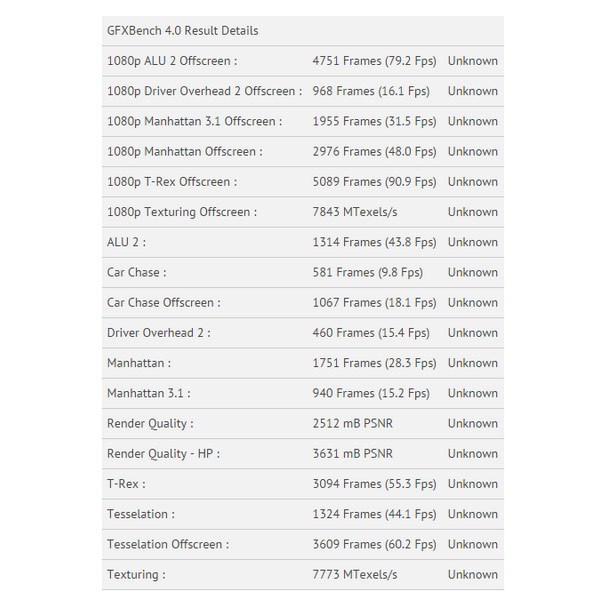 With tables, you can compare with any existing smartphone in all test package GFXBench. 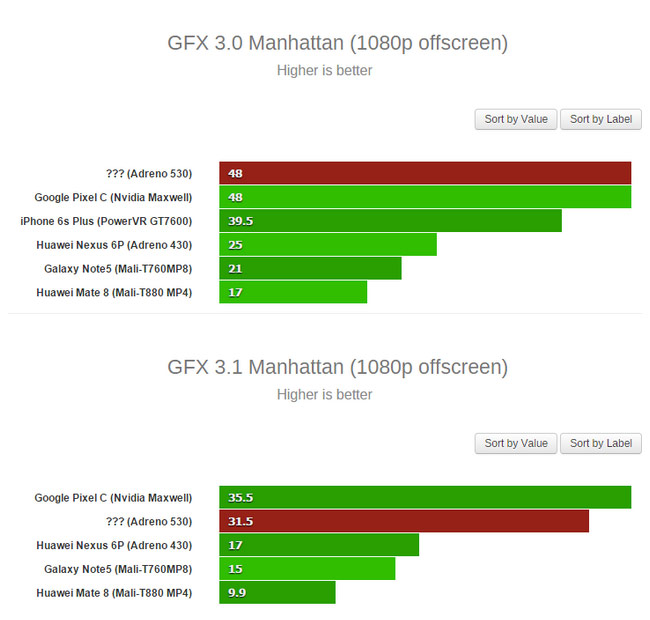 As GSMArena notes, the tandem high-performance Krait cores and a graphics accelerator Adreno 530’s Snapdragon 820 will help to occupy one of leading positions on the market of mobile SoC. Another question is what to do with all that power? Even those platforms, which in these tests occupy the last places in gaming performance shows more than enough fps at maximum quality settings.

Read also:   Apple iOS 9.3 beta 4 fixed the bug that turns the iPhone into a "brick" if you change the date

Video of the day: fully assembled iPhone 7 with a big camera and speaker is a 3.5 mm audio Jack

Chinese sources again has pleased fans of Apple leaks with the forthcoming release of the iPhone 7. On YouTube appeared a video with the new smartphone in two colours. At this time, if you believe the author of the video, we are talking about a fully assembled devices. The video shows the iPhone 7 in […]