More than 180,000 iPhone users who installed the iOS update 9.2.1, left without their smartphones. Such statistics leads the newspaper The Guardian, according to which the phones stopped working after gadgets repair in unauthorized service centers. 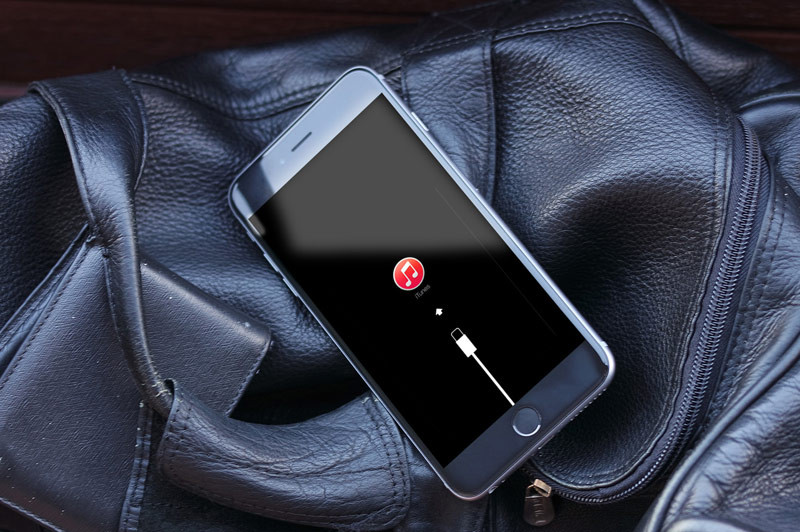 As mentioned earlier MacDigger, devices that have been repaired in the informal services that do not authenticate the originality in iTunes. With such a problem faced the owners of smartphones who repaired the fingerprint scanner Touch ID. Installing the 9.2.1 update iOS on these devices has resulted in the programme error 53, after which the devices ceased to give signs of life and has irrevocably taken all the data users.

As noted in the publication, after installing the update, your iPhone turns into a “brick” and it can not be repaired. In Apple claim that it is necessary to protect the data about the fingerprints of the users. Although the company did not warn its customers about the possibility of such an outcome.

“We provide data security fingerprint secure environment Secure Enclave, paired with Touch ID. When the iPhone repaired at an authorized service center Apple, in particular, are being replaced with Touch ID, the company re-calibrates the sensor to work with the OS. This ensures that the design and function of iOS requiring the use of biometric module continue to be protected. If iOS detects the absence of calibration, the iPhone for security purposes, disabled.

“Error 53″ message appears during the procedure of security check that is performed when restoring or updating smartphone. If a customer discovered this fatal error, we recommend that you contact Apple service center,” – said in a statement. 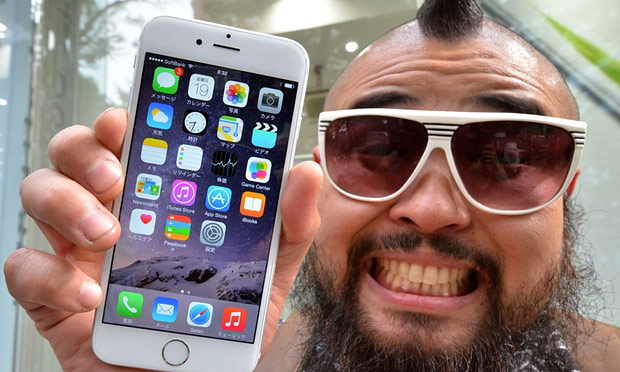 Thus, when replacing the Touch ID in the iPhone is carried out by an authorized service center, re-connect the module to the operating system. However, when the procedure fails to produce, the device for security purposes, disabled.

Service founder of iFixit Kyle Vince believes that Apple is so unwilling to allow third parties to repair their gadgets. According to him, the company must provide users the ability to recalibrate Touch ID after repair. “If this issue will receive considerable attention, perhaps this problem has something to do,” concluded Vince.

Murtazin: the iPad Pro is not in demand in Russia, has sold about 200 pieces

On Wednesday, Apple started selling the iPad Pro, the largest iPad with Retina display at 12.9 inches. November 11, the new product became available to customers from more than 40 countries, including Russia. Apple does not publish information on the volume of sales of the device, but, judging by the first reports, in our country, […]

Popular Russian iOS app called Prisma in the near future will change the design. The Network got the screenshots of the new interface, which will be available in the App Store soon. In updated Prisma users can apply different filters within a single screen. From the new version of the app will also remove all […]

The company OnePlus last year has loudly declared itself, releasing the “phone of dreams” OnePlus One. And here was held the presentation of the second generation model. The novelty has largely surpassed its predecessor, but has not changed is the price: the basic version with 16 GB of internal flash memory is estimated at $329, […]