Apple and Samsung have long been bitter rivals. But this does not prevent companies, however, actively cooperate with each other. The South Korean manufacturer has long been one of the key suppliers of components for Apple products. And now it appears that Samsung supplies Apple with touch OLED displays Touch Bar for MacBook Pro. If to speak more precisely, the provider is a division of Samsung Display Line A2. 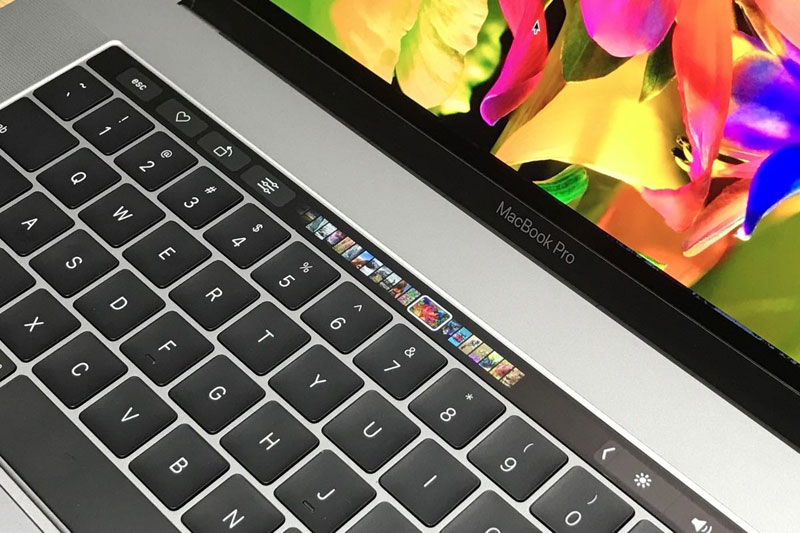 Apple made a choice in favor of OLED panels from Samsung Display due to their much lower thickness compared to conventional LED panels, indicated by the informants. And although neither Apple nor Samsung do not confirm this assumption, it seems quite plausible in light of the fact that Samsung dominates the market for OLED displays.

According to sources, Apple is currently considering the installation of OLED screens in MacBook future generations as the main screen. To date, all laptops running macOS uses IPS-matrix, which plays from the point of view of efficiency and depth of color displays based on organic LEDs (OLED). 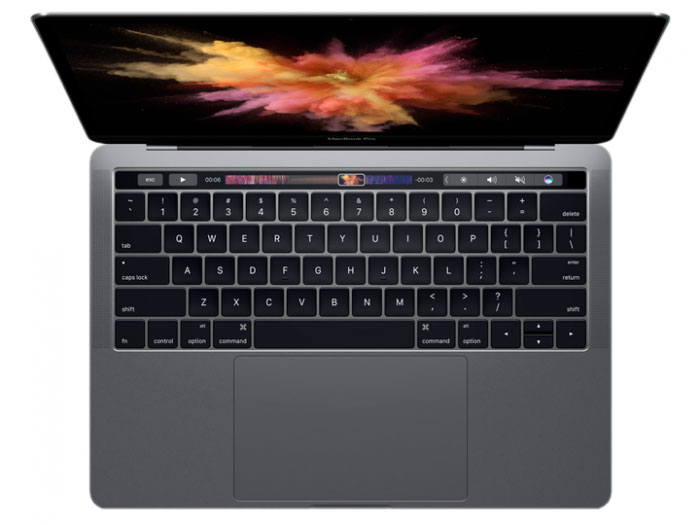 Information about new MacBook Pro complements the specialists of iFixit, which dismantled the youngest model in the lineup. They assessed the maintainability of the laptop is only 2 points out of a possible 10, noting that the memory device was soldered to the motherboard of the laptop, which eliminates the possibility of an upgrade. And SSD even though it is possible to remove, but with a laptop will be a special SSD controller Apple.

In other words, the new MacBook Pro was almost non-repairable, and the users can be serious problems as in the repair of this device and upgrade.

According to the French retailer, selling AirPods start on 30 November

Last week appeared information about the fact that wireless AirPods headphones from Apple may go on sale on November 18 of this year. However, this information was not confirmed. Later, investment Bank Barclays in its study, stated that the start of production is scheduled for the AirPods last month of the year. This means that […]

The company ZTE announced the launch of sales in Russia a new smartphone Blade D6. In our country the model is called Blade X7 and enters a new line of phones the category of “affordable luxury”. Smartphone, running Android 5.0 Lollipop, tends to resemble in appearance to the flagship Apple. A phone with a five […]