Last week Apple introduced a new MacBook Pro, which was devoid of many user-requested interface connectors. Razer has teased about the competitor, indicating the absence of SD card slot for a “professional” laptop with macOS. 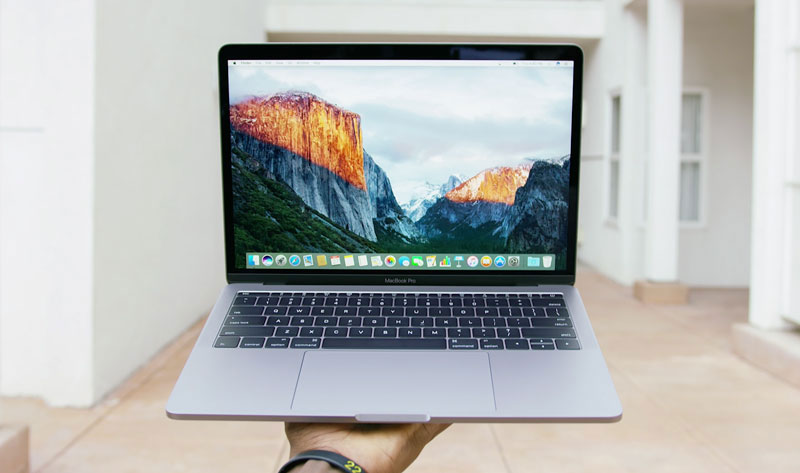 As reported Game2day, on the official Twitter page of the company appeared the following message: “this is called a Pro? With my X” (in the original, plays with the acronym SD – approx. ed.).

The message provoked a strong reaction among both professional media and user community equipment. Judging by the number of likes and retweets, users appreciated the joke from Razer. On the other hand, in the joke about the SD slot can be seen as a direct insult towards Apple and its new developments. Such behavior in business is considered unacceptable. 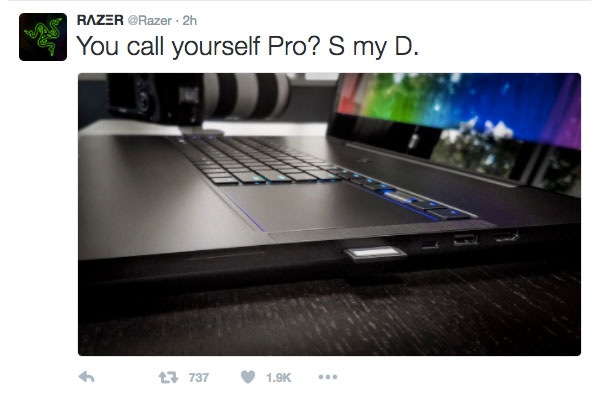 A few hours later the tweet was deleted from the Razer page. Then representatives of the company apologized in front of the Apple.

Note that recently Razer introduced the “radical” model of laptop Blade Pro. 17-inch device in a metal housing that can compete in performance with the top-end MacBook Pro, got a 4K display and powerful graphics subsystem. Apparently, Razer believes the Blade Pro a competitor to the MacBook Pro.

Read also:   The first covers for iPhone 6s confirmed the design of the flagship

Analysts: Apple has no future ahead of 10 years of slow decline and stagnation

Two analytical company gave a pessimistic Outlook for Apple. Experts do not expect the announcement of a revolutionary product that will change the industry and will enable the company to improve its financial position. Earlier this week, analysts at UBS said that Apple, in their opinion, there is no clear development strategy for the next […]

10 features and ideas that iOS has borrowed from Android

History of development and formation iOS and Android are closely interrelated. The launch of the first iPhone in 2007, the confused card worked on the Android team and has largely been the catalyst for the evolution of the mobile platform Google, the fruits of which we can contemplate. And let these two operating systems initially […]

In the framework of the conference Google I/O Google revealed a new operating system for smart watch of Android Wear. It has some new opportunities for communication, and support native applications. As stated by Google, Android Wear 2.0 is a major platform upgrade since launch. One of the most important innovations was the fact that […]