In the first five months of 2015, sales of smartphones based on Windows Phone from Microsoft in PCs grew by 107% compared to the same period last year, beating sales of Apple phones. This follows from the report “Coherent”. 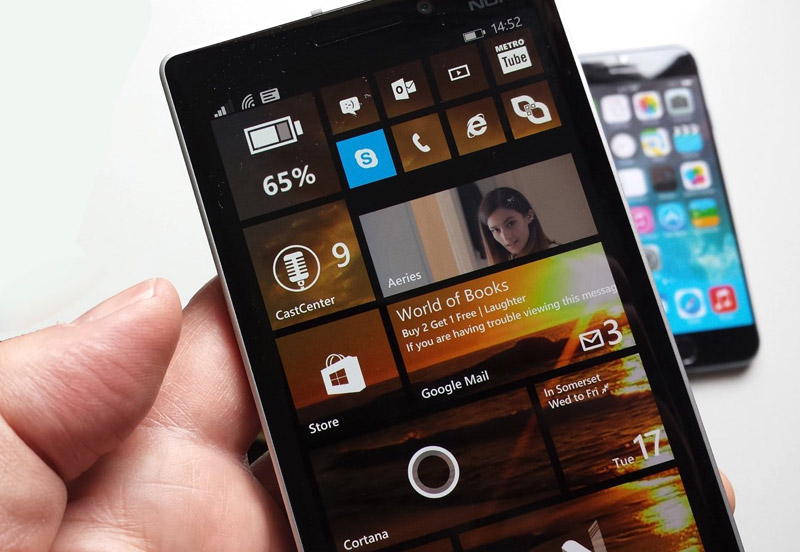 According to “Vedomosti”, for the year share of WP devices in real terms have increased in Russia from 4 to 8%. Thus, in pieces Windows for the first time overtaken in terms of market share of iOS installed on the iPhone. According to the source, during the five months of 2015, the iOS market share was 7% versus 10% for the same period in 2014.

The representative of “Coherent” Maria Zaikina does not comment, noting only that iOS maintains its share in monetary terms. The representative of MTS Dmitry Solodovnikov notices that the share of devices on Windows started to grow in December 2014. For the first five months of 2015 on the market in fact there are three players: this is an Android (share in sales – 85,1%), Windows Phone (7.4%) and iOS (6,7%), in may it sold less than 10,000 units on alternative operating systems.

Devices with Windows now sold particularly well in low (up to 10 000 rubles) price range. A year ago they were almost not represented in the product range of the manufacturers, and in 2015 in this segment has several models. Those who are in crisis wants to buy an inexpensive but functional smartphone, attract well-known brands of Microsoft and Nokia, explains Zaikina. In addition, according to her, on Windows phones go, those who previously used the devices operating system Nokia Asha, now disappeared from the market. According to analysts, sales of the devices to Windows will continue to grow, as Microsoft expands the range of cheap smartphones.

READ  One of six working Apple I computers was sold for 20.5 million rubles 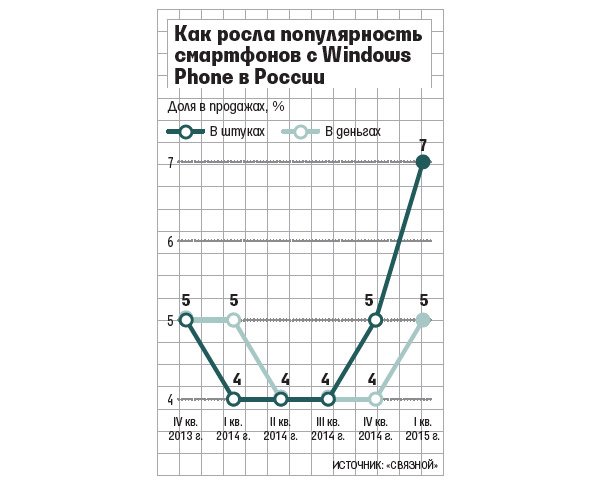 Smartphones on Windows Phone released, for example, vendors such as Microsoft (Nokia), HTC Highscreen and others.

Opinion: Microsoft is now more bold and innovative than Apple

Journalist Chris Taylor published an article on Mashable, in which I speculate about why Microsoft recently “began to look more bold and innovative than Apple”. Vc leads the journalist. “I was a fan of Apple since the day I bought my first Macintosh IIsi in 1993, with hands from a friend in College. In 1996 […]

On 20 September, as expected, Apple has released the final version of the new platform macOS Sierra. Presented in June at WWDC 2016, the new operating system is an essential update for Mac computers. Download Sierra macOS from the Mac App Store via the link at the end of the article. Fourth time in the […]