To successfully resist the Apple, last year entered into an Alliance with IBM, Samsung has found an ally. On Wednesday, the South Korean giant has announced the conclusion of a strategic partnership with Red Hat to work together in the corporate segment of the market. 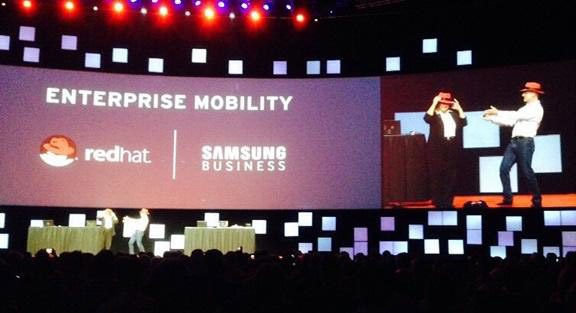 In the framework of cooperation between Red Hat and Samsung last in the person of its us unit will provide corporate clients with applications and services developed by Red Hat.

Cooperation will relate to several areas. In particular, it will be business applications, solutions for developers and support services. Applications will be available for both Android and other OS. Most likely, this refers to Windows and Linux. The main emphasis will be on the US market.

I must say that this is not the first deal with Samsung in order to withstand the Alliance of Apple and IBM. In November last year, South Korean manufacturer has announced that it will be a joint effort with BlackBerry to promote mobile solutions for data protection. The partnership has opened up for BlackBerry access to a vast user base, while Samsung has enlisted the support of one of the most reputable developer of data protection solutions. 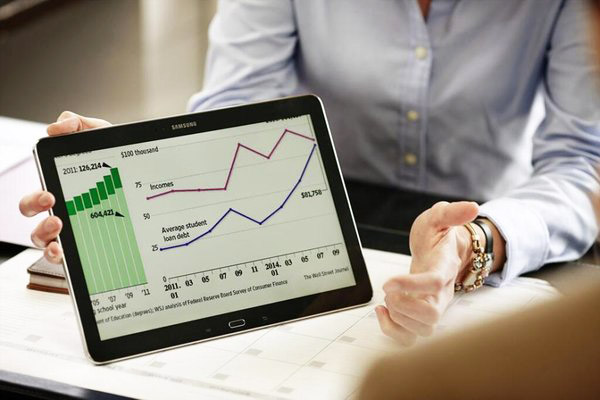 Apple and IBM announced a strategic partnership in the summer of 2014. In cooperation with IBM will create more than 100 Apple business applications, who will work exclusively on iPhone and iPad. The AppleCare service will be to provide technical support for these applications. IBM will sell Apple devices to its customers. For Apple cooperation is advantageous in that the company will be able to conquer a large share in the corporate market.

Before the announcement of the flagship smartphone Samsung Galaxy Note 6 is still far, but the Network appears more and more rumors about this device. All sources agree that the next generation of Samsung will return to the gadget family of Galaxy Note, the status of the second flagship, while the current generation was removed […]

The number of subscribers of the music service Apple Music after a year and half after the launch exceeded 20 million people. This was announced by Apple senior Vice President eddy cue the music publication Billboard. According to Apple, the number of users streaming service of Apple for the last three months increased by 3 […]

Blizzard has released a mobile app for Word of Warcraft: Legion

The App Store was released mobile application WoW Legion Companion from Blizzard. The companion app for iPhone and iPad will allow gamers to control the game in any place and at any time: it can be used to monitor their colleagues and to follow the development of Bastion of class. With the help of WoW […]