A day after the release of jailbreak for iOS 8.3 developer team TaiG Chinese hackers belonging to the group 25PP, released his own exploit for hacking Apple OSes. Utility 25PP you can perform untethered jailbreak of iOS 8.3 for iPhone, iPad and iPod touch.

Hackers commented on the TaiG new jailbreak exploit. According to them, 25PP is the unauthorized modification of jailbreak TaiG Jailbreak Tool 2.0, which extends through the official website of the developers.

“They agreed with us modification of our app or use the code, we do not cooperate with them,” said TaiG. The hackers urged to use only the “official version” of the jailbreak. 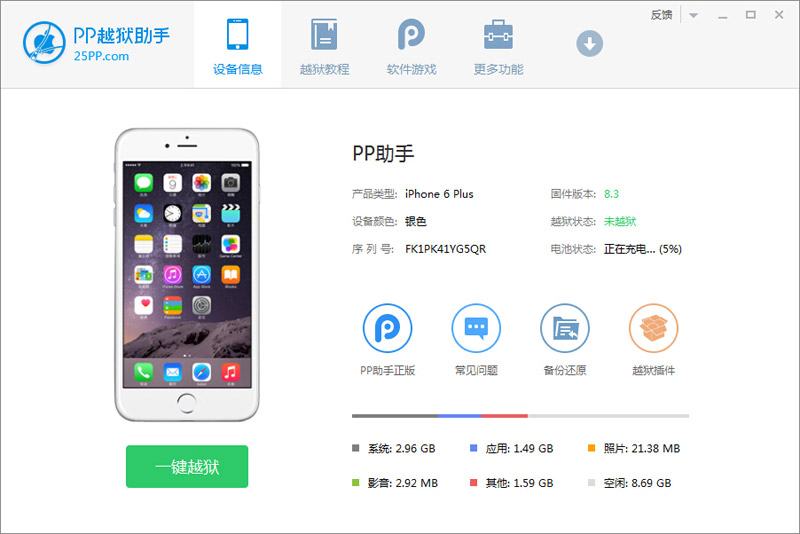 25PP is an exploit to obtain root access to the iOS 8.3. Wrapped in a different shell program, the tool performs hacking the iPhone and iPad, and install the jailbreak store Cydia. Additionally, the device is loaded unofficial app catalog “PP Assistant”. As TaiG, the exploit is only available for Windows. 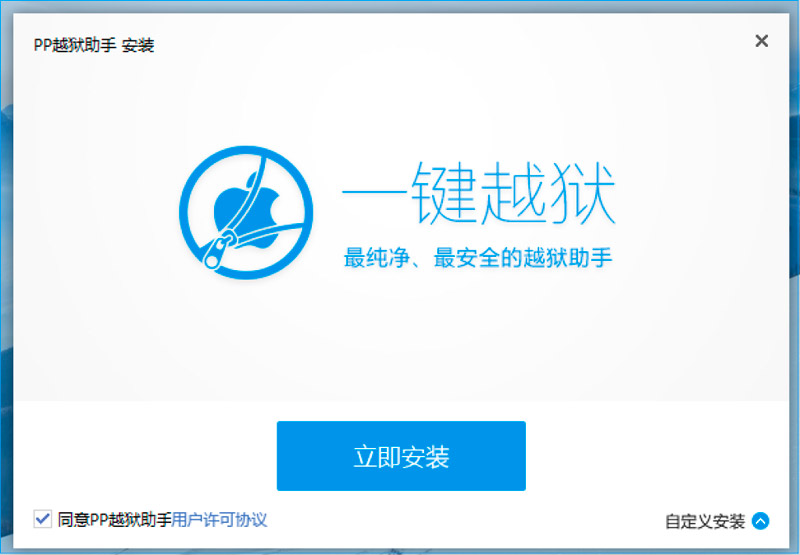 25PP can be used as an alternative to formal instrument, although there may be some difficulties due to the lack of localization. In TaiG, however, warn against potential problems and urged to use only their decision. 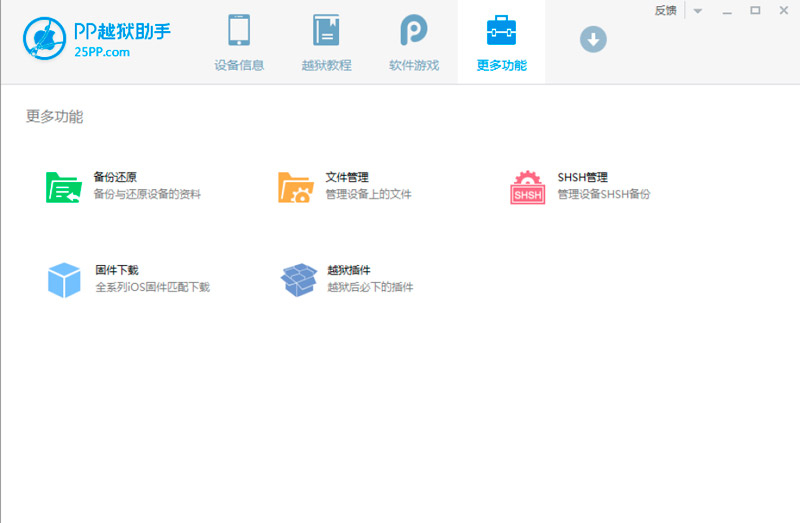 The exploit to jailbreak iOS 8.3 TaiG Jailbreak Tool 2.0 was released earlier this week. With it, you can “hack” any device that is running the current OS version. The developer of Cydia, Jay Freeman a few hours ago has released an update directory with support for iOS 8.3.

How to extend your iPad Pro

The iPad Pro 2017 used technology ProMotion with an increased image refresh rate of the display. Disabling this function can extend the working time of the tablet. Due to the increased frequency of updates any movement and animation on the display device looks more smoothly and naturally. It also increases the speed of response when […]

Apple announced the sale of the one billionth iPhone

In January, Apple has published the financial report, noting that it was a record for her in terms of revenue and net profit. Then the company told about a sharp increase in the number of activated devices worldwide. At that time the entire planet was already working more than 1 billion gadgets with the Apple […]

Samsung promises to add Galaxy S7 function, which no iPhone

Samsung has struggled to attract users ‘ attention to a rapidly aging flagships Galaxy S7. As it became known, the update to Android 7.0 Nougat should bring significant changes in the functionality of smartphones Korean brand. According to available information, the top Samsung phones will be updated directly to Android operating system 7.1.1 Nougat. Thus […]