After Samsung has completely withdrawn from the market for exploding smartphones Galaxy Note 7, the story began to be forgotten. However, a fresh incident in Canada involving the device’s South Korean manufacturer was forced again to talk about the problem. 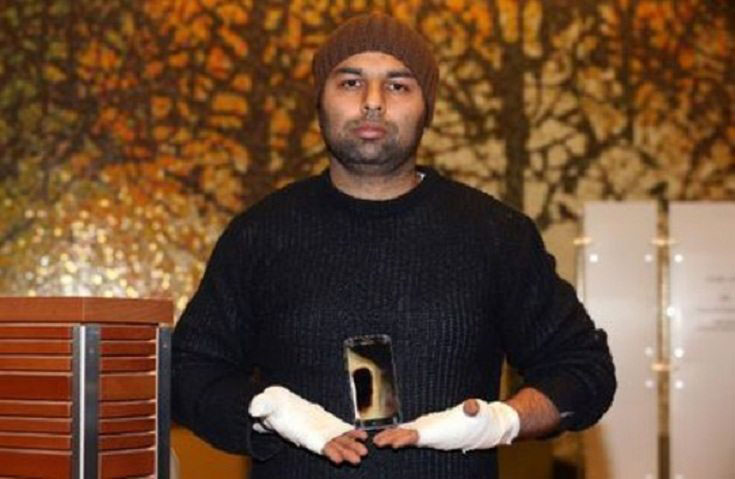 The incident occurred Sunday morning, when 34-year-old Amarjit Mann was driving his car behind the wheel. At one point he felt that his Samsung Galaxy S7 is heated and pulled out a smartphone from his jacket pocket. And then the device exploded, scorching a portion of the cheek of the owner. Major burns were on his hands: doctors diagnosed American burns second and third degree.

“It’s terrible, I’ve never seen,” Mann told reporters CTV Winnipeg. The victim said that he was lucky: the phone could explode during a conversation. “I could lose an eye or cheek, anything could happen,” he added. Mann calls Samsung Galaxy S7 “bomb wear”.

Luckily the driver, during the explosion, the Windows in the car were open. He threw the mobile out of the car, which allowed to minimize the damage. Although, according to Mann, the device actually stuck to his hand. “Fortunately, I managed to throw it away. Otherwise he would have damaged the whole machine. I saw only smoke and nothing more,” said the American. 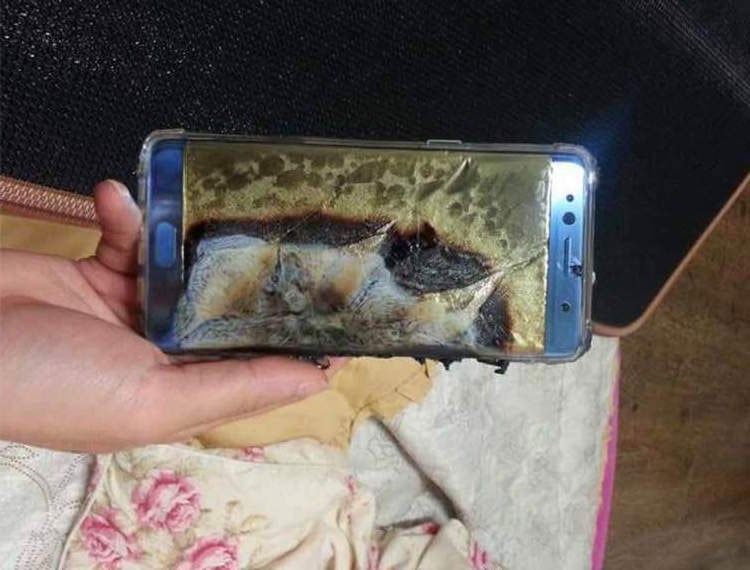 According to the former owner of the Galaxy S7, the doctors forbade him to work with his hands throughout the month. This is a problem, given that he’s a mechanic.

The exploding smartphone was purchased about six months ago for $1000. In the official representative office of Samsung in Canada said that customer safety is a top priority of the company and she will continue to work with anyone having trouble. The company received the remnants of Galaxy S7 and intends to conduct its own investigation.

Mann is going to sue Samsung, demanding the company to compensate moral and physical damage.

Windows 7 and 8.1 will not be able to get updates on new processors from Intel and AMD

The last time Microsoft mentioned a pathological love of new processor generations, it has provided preferential support in the current OS. In addition, it is another opportunity to push users to move to the latest version of the Windows operating system. The same Intel Kaby Lake, as originally intended, was only supported for the Windows […]

Apple and Samsung lead in the global smartphone market, Xiaomi for the first time was in the top 5 producers

According to the report of experts TrendForce, in the second quarter of 2015, Apple has taken the second place by quantity of the sold on the world market of smartphones. The share of American giant fell 16.4% of all deliveries communicators: thanks to the immense demand for the iPhone 6 and iPhone 6 Plus. In […]