As we approach the date of the announcement of a new 4-inch iPhone is multiplied and an increasing number of rumors about the new product. So, if earlier, sources said that the device will debut under the name iPhone 5se, now they point to the more simple name of the gadget. In addition, a leading analyst of KGI Securities Ming-Chi Kuo reported about a more flexible pricing policy on the iPhone this year. 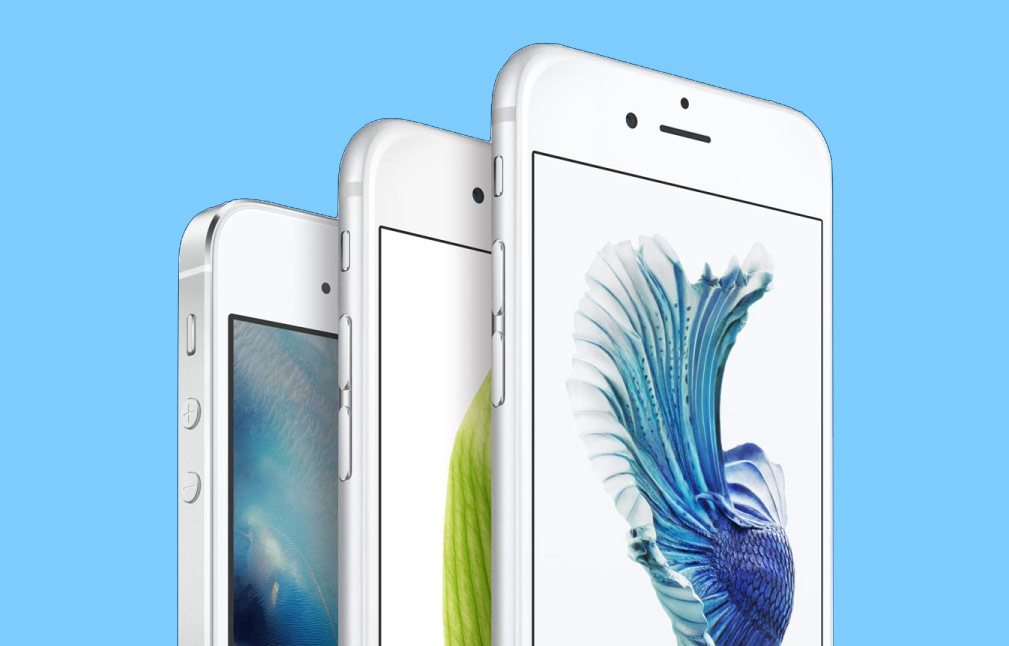 Upcoming 4-inch iPhone will be almost identical to the smartphone 2013 iPhone 5s. According to KGI Securities, the model will get a 12-megapixel camera, similar with iPhone 6s, with the cost of the device will not exceed $ 500. He estimates that the device will be priced in the range of from 400 to 500 dollars. In other words, it will be very cheap smartphone: the cost not of the new flagship iPhone 6, we recall, starts at $549.

After the launch of the iPhone SE the iPhone 5s price will drop by half to $250, says the analyst. The device will be able to compete successfully with some of the budget models, including the Samsung phones on the markets of developing countries.

According to Kuo, after the launch of the new 4-inch iPhone sale Apple compact models will increase by 131% and can make in 2016, 37 million units. And most of the sales have dramatically cheapened iPhone 5s, not the new model. Some customers will prefer a more affordable version of the flagship iPhone, but, in any case, the game is worth the candle, observes the analyst.

Read also:   Apple has recognized the most innovative company in the world the 11th year in a row 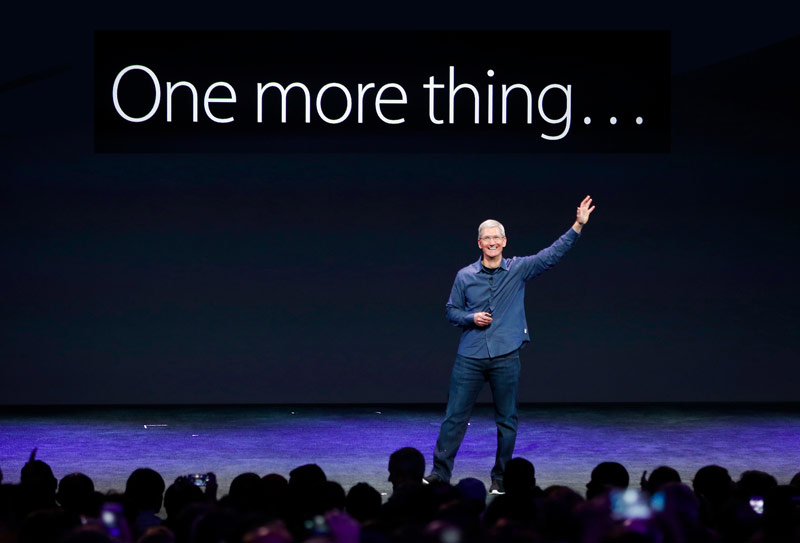 According to reports, a 4-inch smartphone Apple will be called iPhone SE. Two letters in the name the machines are an abbreviation of the phrase “special edition” (special version), and the exception from the name of the number “5” due to the reluctance of Apple to associate the device with some already released series of smartphones. The novelty will be positioned as a completely independent product.

The official presentation of the iPhone SE is expected on 15 March this year, and its sales will begin on March 18. Along with presented a new series of straps for the Apple Watch and next-gen 9.7-inch iPad. Insiders indicate that instead of the iPad Air 3, Apple can show a smaller version released late last year, the iPad Pro that will be compatible with a stylus Pencil and Apple will be reduced to support a detachable keyboard.

Simultaneously with the presentation of the 9.7-inch iPad Pro may be announced about the reduction of delivery volumes or even complete cessation of supplies iPad Air and iPad mini 2. Reduced iPad Pro will cost about the same as now is the iPad Air 2.

Official presentation of the new flagship phablet Samsung Galaxy Note 6 Read also:   The hunt for violators of Parking rules will reward a user for the exposed fines

On July 21, two weeks after the emergence of a third beta of iOS 9, Apple distributed a fourth cumulative update for the new OS. As testing the company makes the operating system from errors, changes the interface and adds new features. In this article MacDigger collected all detected changes in iOS 9 beta 4. […]