Apple will focus in the development of new iOS 9 and OS X 10.11 the quality of work and stability of systems, rather than on the extension of set functions. About it reports on Friday, the tech blog 9to5Mac, citing informed sources. 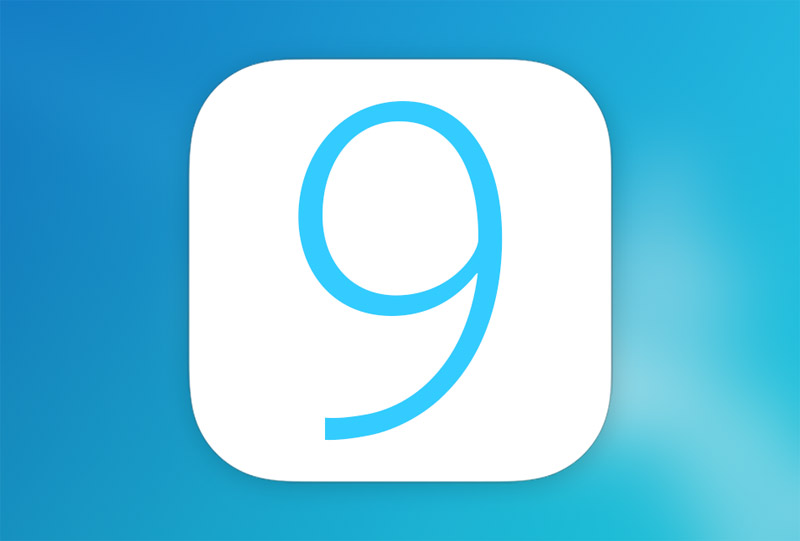 Some users have complained that in recent years, Apple is focusing more on introducing new features in their platforms than optimizing their performance. After the release of iOS 8 and OS X Yosemite in social networks there were complaints that the OS work with a high number of errors and significantly slow down the work of earlier generations of devices — for example, the iPhone 4s. In addition, on the iPhone the company even had to withdraw an update to resolve the issue with voice calls.

iOS 9 (codenamed Monarch) and OS X 10.11 (codename Gala) are engaged in elimination of problems and malfunctions and try to make operating systems more sustainable, stable, productive and safe. Mobile platform will work better on older models, in particular on the iPhone 4s and iPad mini. To achieve high performance plan is not at the expense of important functions.

By switching on the Swift programming language, mobile, and desktop applications will become smaller in volume. “In 2016, Apple is planning to rewrite its software in Swift for iOS 10 and OS X 10.12” – indicates the edition.

In iOS 9 and OS X 10.11, of course, you should expect new features. However, according to the source, the priority for Apple at this time will be the performance and stability of the system. Similarly, Apple was in 2009, presenting OS X Snow Leopard for Mac computers.

READ  Ukrainian authorities fear that Apple will collapse the economy

In particular, Apple wants to reduce the amount of memory needed to download. A significant amount of memory approximately 5GB, which is required to install iOS 8, became the reason of discontent of the owners of devices with 16 gigabytes of internal memory.

To increase the security of Apple platforms implements new security system Rootless, rewrite the encryption system I applications using cloud service iCloud Drive, will add the function of “Trusted Wi-Fi”, which will allow smartphones and tablets to automatically connect to wireless networks.

Although the exact date of the announcement of iOS 9 and OS X 10.11 is not yet known, as a rule, Apple will announce the new mobile platform in June at WWDC, and released it in the fall of each year.

Battery iPhone 8 Plus swells during charging

When you’re standing in line for the new iPhone 6s, the last thing you expect at this point – be advertisers Samsung offering you to buy Galaxy S6 edge. However, that is exactly what happened with Apple fans in London. On Friday the British division of Samsung has arranged promotion Galaxy S6 edge and S6 […]

Sensational game that last summer, Apple was recognized as one of the most beautiful in the App Store, and later was named “game of the year”, is now available for free. Studio Ustwo, who developed the original surreal platformer for the first time went to such a move. Monument Valley scares the unprepared player: as […]