The proportion of compatible Apple devices that are running the ninth edition of the mobile operating system company, is 80%. This was announced during the presentation, “Let us loop you in” Apple’s Vice President of worldwide product marketing Greg Joswiak. “iOS 9 is now operating at 80% of active iOS devices” – said a top Manager. 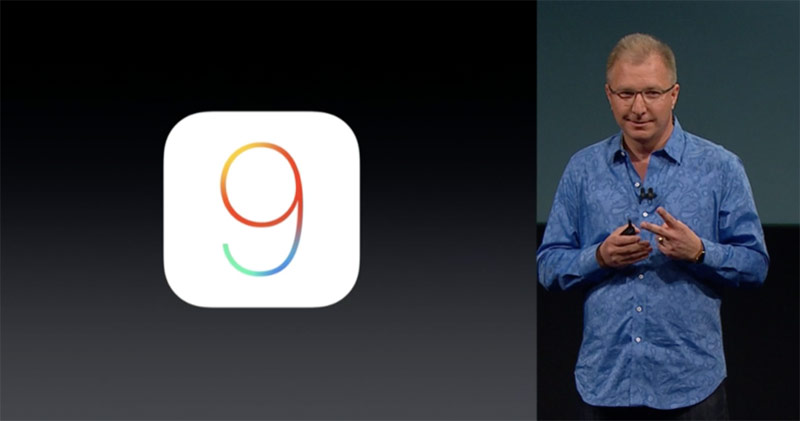 In February Apple announced that users 77% of compatible devices, I switched to the latest generation operating system for smartphones and tablets iOS. Two weeks later (22 February-7 March) the share of iOS 9 has increased to 79% with the conquest of the previous two percent of the OS it took more than a month. Due to some reasons of the popularity of iOS 9 was beginning to grow more rapidly. Release before the iOS upgrade 9.3 allowed the “nine” to reach a new psychologically important milestone of 80%. 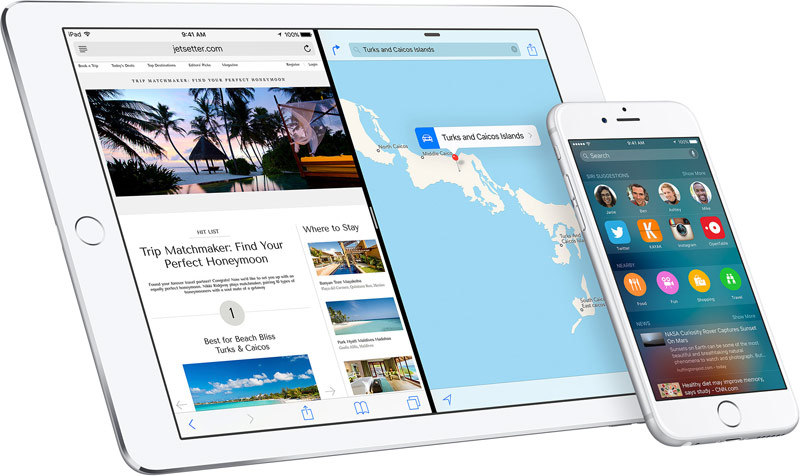 The share of iOS 8, which a year after its release was set at 87% of compatible devices before the advent of iOS 9 in September 2015, is now down to 15%. Another 5% of users are followers of the old versions of iOS.

Against the backdrop of “Apple” OS speed fresh adaptation of Android 6.0 Marshmallow looks depressing. This operating system was released three weeks after the appearance of iOS 9, but to date, its share in the market of Android-devices is only 2.3%. Android 5.0 Lollipop takes 36.1% of the phone market, and Android 4.4 KitKat holds 34.3% of the market, although it has been presented more than two years ago. 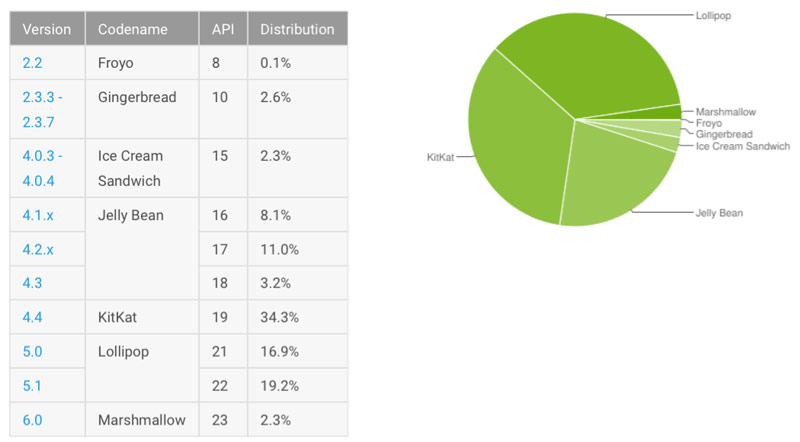 In fairness it should be noted that 5% of “Apple” devices still continue to work on iOS versions below eighth. On the one hand, this is due to the expiration of support devices, and the unwillingness of some owners to upgrade to new versions of the system. In any case, most experts agree that a strong fragmentation of ecosystems brings nothing good and can potentially harm all market participants due to the impossibility of total eradication of critical security threats.

Smart watch Samsung Gear S2, which was announced at the IFA 2015 in Berlin, are in one price segment with models Apple Watch and Apple Watch Sport. Relatively modest options Gear S2 Sport Classic and not ready to compete with models from the collection the Apple Watch Edition, which does not allow Samsung to include […]

Apple does not believe in expensive iPhone in 2018

Apple confident in the success of iPhone models with OLED screens. Instead, the company has high hopes for a smartphone with an LCD. This is stated in a new report by the WSJ. Previously it was assumed that Apple will produce the same number of iPhones in 2018. But according to the WSJ, the company […]