We have already heard that Nokia is going to return to the smartphone market. This info is now received official confirmation from the manufacturer, who announced his intention to find a partner for production, promotion and distribution of the phones under the Nokia brand. 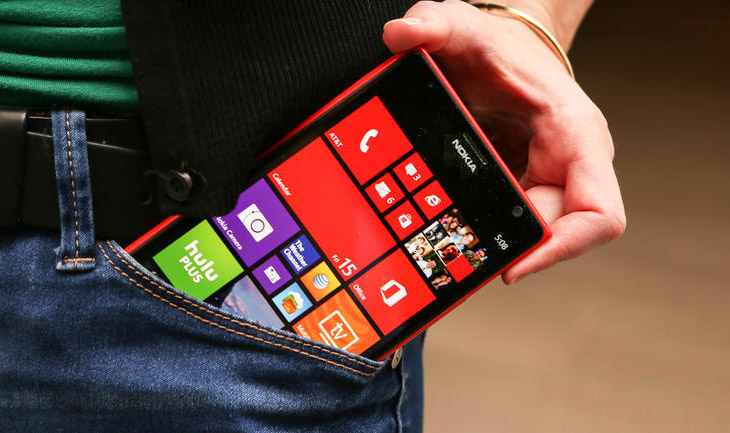 The Finnish manufacturer has issued a statement about the search for a world class partner for the production and sale of communicators on the model of brand licensing. The duties of a partner will include the direct production, sales, marketing, smartphones, and client support. Nokia will develop design and technological diversity.

Nokia stressed that the company brand is still recognizable by millions of consumers worldwide, and also spoke about the difficulties with the resumption of activity in the segment of mobile devices.

In September 2013, Microsoft and Nokia agreed to sell smartphone business software Microsoft for 5.4 billion euros. Under the agreement, Microsoft will use the Nokia brand for 10 years from the date of signing the contract. At the same time, Nokia, according to the terms, pledged not to license its brand to other companies in the period up to December 2015, and not to produce mobile phones (including smartphones under the Nokia brand.

Nevertheless, the company can start the development of new devices. As happened with the N1 tablet on Android, which was assembled by Foxconn and Chinese at the start of sales was available exclusively in China. 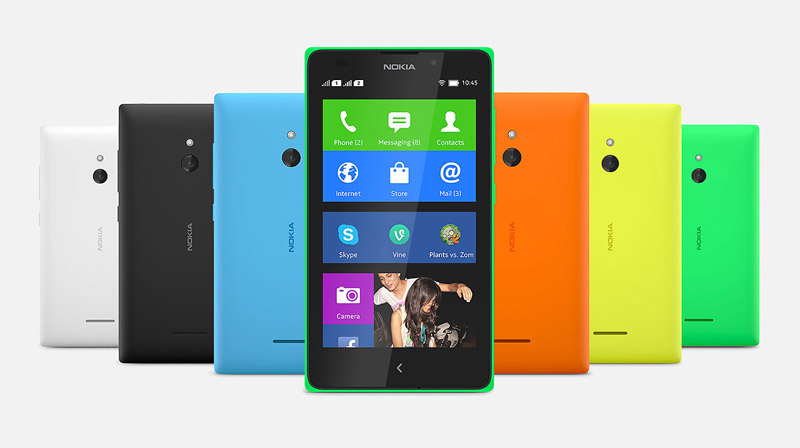 Nokia left mobile business due to losses. In 2012 the company’s revenue from sales of mobile devices totaled 15.7 billion, which is 34% lower than in 2011. And operating loss from the activity in this direction was fixed at 1.1 billion euros by the end of 2012.

Read also:   Case Krimston Two allows you to use your iPhone two SIM cards at the same time [video]

Company L’oreal has introduced the world’s first “smart” comb. A device called the Hair Coach is different from the usual cosmetic enhancements that can warn the owner about the application of too strong that can damage your hair. The announcement took place at CES 2017 in Las Vegas. Comb Hair Coach created in conjunction with […]

Apple released a book dedicated to the 20-year history of the design of the company’s products, with 450 photos

Apple released a gift book in hardcover on the history of the design of the company’s products. The publication covers a period of 20 years, starting with the candy iMac in 1998, to “smart” pen, Apple, Pencil, released in 2015. The brochure has 450 Apple products photos in high resolution, including different models of iPhone, […]

Windows 10 ahead of the popularity of Vista, but still lags behind OS X

The final version of Windows 10 was released on 29 July, after which the owners of licensed Windows 7 and Windows 8.1 that reserved your copy of the new operating system, has begun to receive free updates. 24 hours later, after the release of under her control worked about 14 million units, and up to […]