Mobile operators worldwide are deploying networks of standard LTE-Advanced, in Russia the first mobile provider, providing access to the network, has become a Megaphone. The maximum speed of mobile connections in LTE-A 300 Mbps. According to informed sources, the iPhone 6s will maintain a high standard and will provide twice as much than its predecessor the data rate. 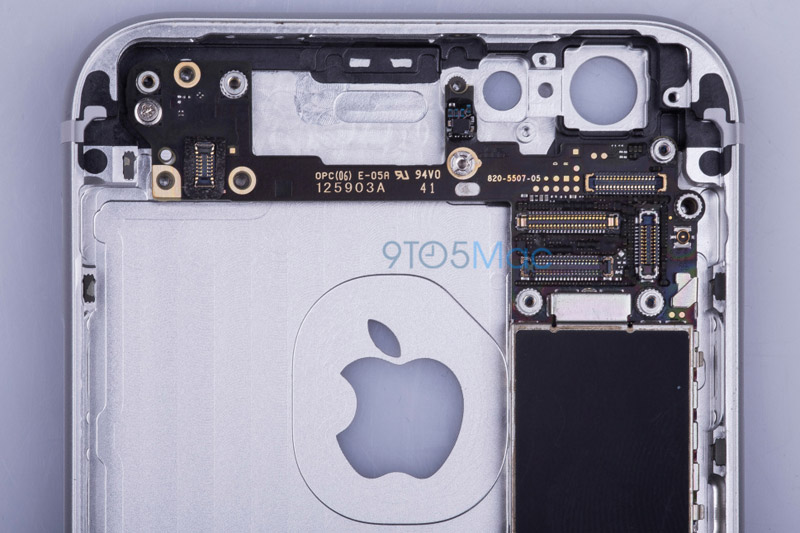 According to 9to5Mac, the new Apple flagship will be equipped with LTE modem MDM9635M (Gobi 9×35) Qualcomm. As confirmation of this information provided a picture of the motherboard of the iPhone 6s. This module supports work in networks 4G LTE (Cat 6) and makes it possible to transfer data at speeds up to 300 Mbps. the Chip supports almost all existing wireless standards: TDD, FDD, HSPA+, EVDO and TD-SCDMA. The use of Gobi modem enables online streaming 4K video, and instant transfer of large data flow.

For comparison, the iPhone 6 and iPhone 6 Plus support data transfer rate 150 MB/s. Thus, in the new generation of “Apple” communicators will be 200% faster. Last year, Apple chose LTE modem Qualcomm MDM9625, which is compatible with the LTE standard-compliant LTE-A, and increased data transmission speeds up to 150 Mbps instead of 100 Mbps the iPhone 5 and 5s. 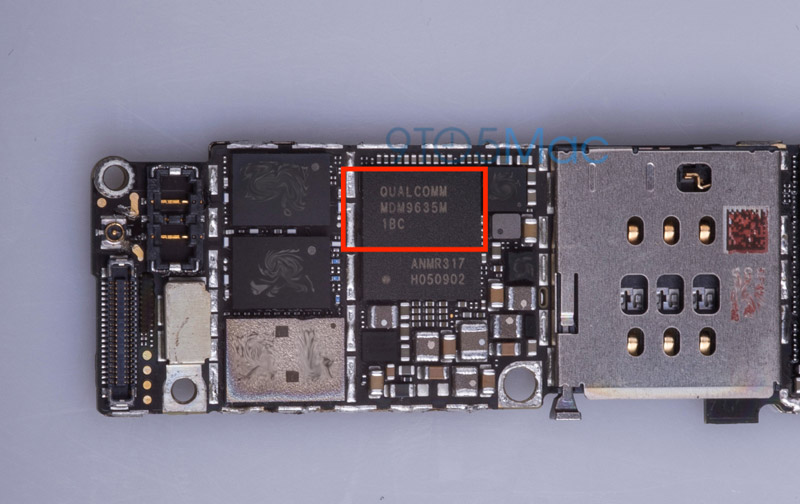 It was assumed that the LTE modem MDM9635M will be included in the flagships of last year – the iPhone 6 and iPhone 6 Plus, but Apple has limited itself to the previous generation chip. Experts have explained this step by the immaturity of high-speed LTE networks. At the same MegaFon’s coverage of LTE-Advanced, while not even supporting smartphones and tablets, at the time it was available only within the Garden ring. In addition, due to the fact that the modem is made on 28-nm process, MDM9625 can operate at high speeds, while maintaining a low temperature.

The announcement of the iPhone 6s and iPhone 6s Plus is expected in early September. The device will go on sale in the countries of the “first wave” to the end of the month. In addition to the faster LTE interface, new items will get a more powerful A9 processor, improved camera and display with Force Touch.

Presents a realistic concept of the iPhone 8: frameless, vertical camera, Touch ID on the rear panel

Foxconn continues to organize information leaks about the new smartphone iPhone 8, as prototypes of the smartphone, which debuts this fall, is already being tested. This week, one of the workers published a drawing device, intended strictly for official use. The diagram was a picture of an iPhone with 8 different projections, and the table […]

Not so long ago in the Network appeared information about the fact that ASUS is preparing to release a smartphone with the technology of Google Tango. On passing these days in Las Vegas CES 2017, the company officially introduced the ZenFone AR model, which is the first in the industry equipped with 8 GB of […]