Modern smartphones typically discharged much faster than we would like them to owners. Russian inventors have created a prototype of a wireless charger that can track in the space of the battery of the mobile phone and send it to the special beam. The technology will allow a person to think less about the battery level – the system will automatically look for and charge the batteries. 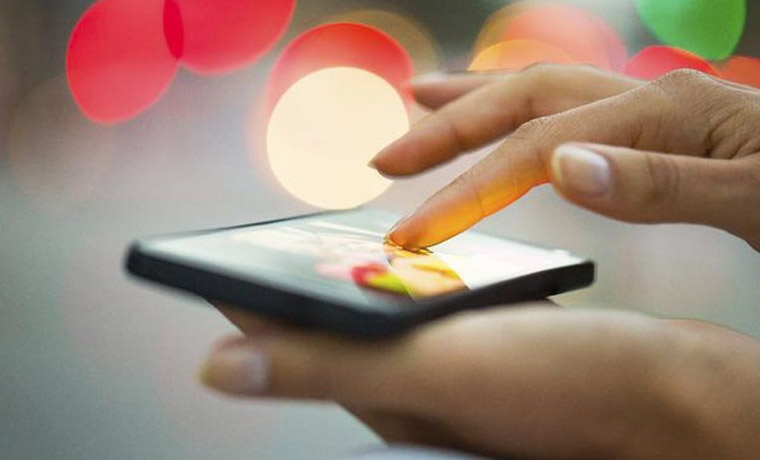 “If the conventional wireless charging works at a small distance, then we have a stream of radio waves and ultrasound in the form of a single beam, which comes from a small base station. He, acting on the battery, it charges,” said graduate student, Kuban state University, Director of science, the innovative company Dmitry Lopatin. He noted that in the world there are similar concepts, however, in the known embodiments, all limited to a static beam with no history of battery in space.

He explained that such base stations can be installed, for example, in the waiting rooms of railway stations and airports. Today there are places where you can charge a mobile device via a common wire. The developed technology will make the process more comfortable: being in the zone of action of the beam, people can continue to call, work on the network or just to drink coffee while gadget will lie next.

The device was able to track the mobile device in space, its battery need to stick special flat antenna, notes TASS. The base station is also able to estimate the distance to the object and adjust the power of the beam so that all the energy remained inside the battery. Thus, according to the interlocutor of Agency, the beam is harmless: the harm humans can cause the rays of a power exceeding 10 W, and the charger emits rays of about 2 watts. 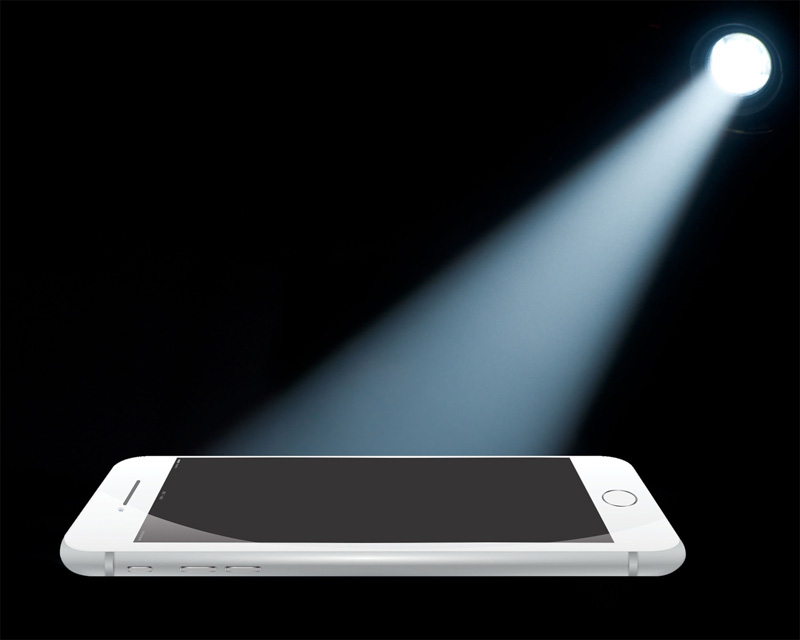 The inventors have collected device the size of a router for wireless networks, which can emit up to three combined beams and charge the batteries at a distance of about one meter. In the next prototype radius of action plans to increase to 3 meters. “In the future area of operation of the device can be expanded up to 10 meters,” said Lopatin.

He added that contact had been established with two major mobile phone manufacturers which formulate the technical specification and indicate the direction for further development of ideas.

On the support forum Apple, a growing number of complaints about the paint peeling off from the iPhone 7 in matte black color. According to users, even when using the case on the faces of smartphone flaking paint, exposing the anodized base body. In the network there are photos of the iPhone 7 on the […]

Law firm PCVA intends to file a class action lawsuit against Apple, accusing it of illegal imposition of its services and products to customers. The reason for the trial was “error 53”, which occurs when you update software on iPhone with a fingerprint scanner Touch ID and block the gadget without the possibility of its […]

June 8 at WWDC 2015, Apple will tell you what new features will be included in the ninth generation proprietary mobile operating system. If you believe the information in the network, users of iPhones and iPads earlier generations can count on the output adapted for these devices the iOS version 9. Basic version iOS 9 […]