Microsoft has completed the acquisition of the German company 6Wunderkinder, which develops cross platform task scheduler Wunderlist. According to The Wall Street Journal, citing its own sources. 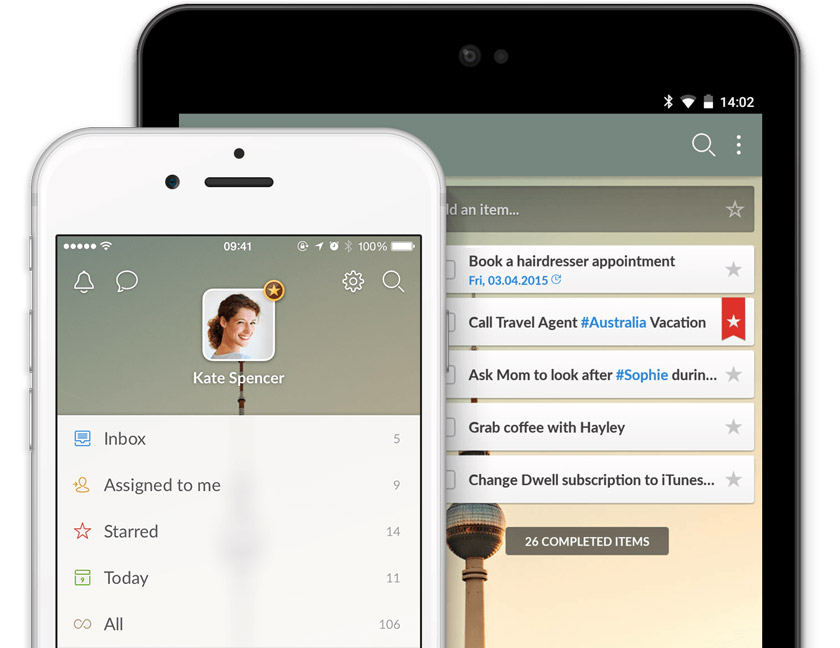 The sum of transaction, according to the newspaper, ranged from $100 to $200 million Team Wunderlist will remain in her office in Berlin.

Wunderlist is one of the most popular solutions in this category. It differs from the ease of use and wide range of functions. The user can create and sync your task lists, add new items, set reminders, and more. In the case of a paid subscription, the service allows you to share your lists with other users for collaborative tasks.

In December last year, Microsoft announced the acquisition of email app Acompli. In late January, it relaunched as a new Outlook. The app has received high marks media profile. In February, the company confirmed the acquisition of Sunrise calendar. The deal was estimated at $100 million. 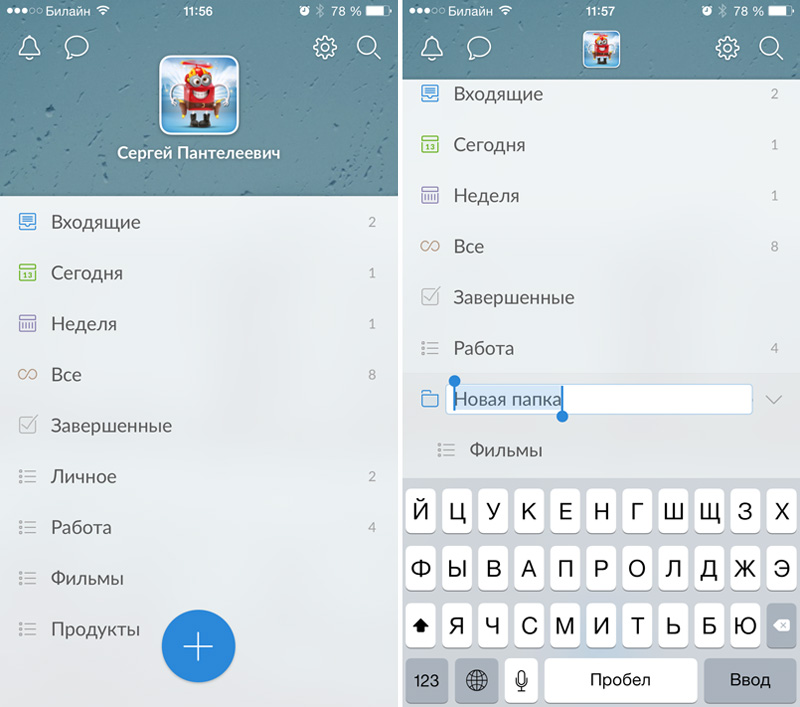 Monday Wunderlist has received an update that brought the new mode Glance for the Apple Watch, built-in voice assistant and optimization of traffic consumption. The app is available for download on iPhone and iPad with iOS 7.0 and above.

Austrian company AMS AG lost its largest customer is Apple, according to Reuters. Manufacturer of semiconductor products delivered to a California Corporation of the NFC antenna. According to the source, Apple has abandoned the use of antennas for short-range (NFC) production AMS in the iPhone and computerized watches Apple Watch. A new supplier of these […]

Apple: App Store is closed to developers from 23 to 27 Dec

Apple has announced that in the period from 23 to 27 December this year, the developer portal iTunes Connect will stop working. This service is used to publish games and apps in the App Store. Apple has notified the programmers that during a break in the iTunes Connect, they will not be able to send […]

Amid the boom IN mobile platforms, many users prefer to create, edit, read, export, and download documents what is called “on the go”. Not to say that there is a shortage of office apps for iPhone and iPad, however, PDF Expert 5 by Readdle is one of those solutions, which can provide an invaluable service […]