LG revealed the secret of the new Quick Cover case designed for the flagship smartphone of the next generation of LG G5, which wasn’t even announced. Trying to get ahead of time, the company has demonstrated an accessory before the presentation of the smartphone, for which it was intended. 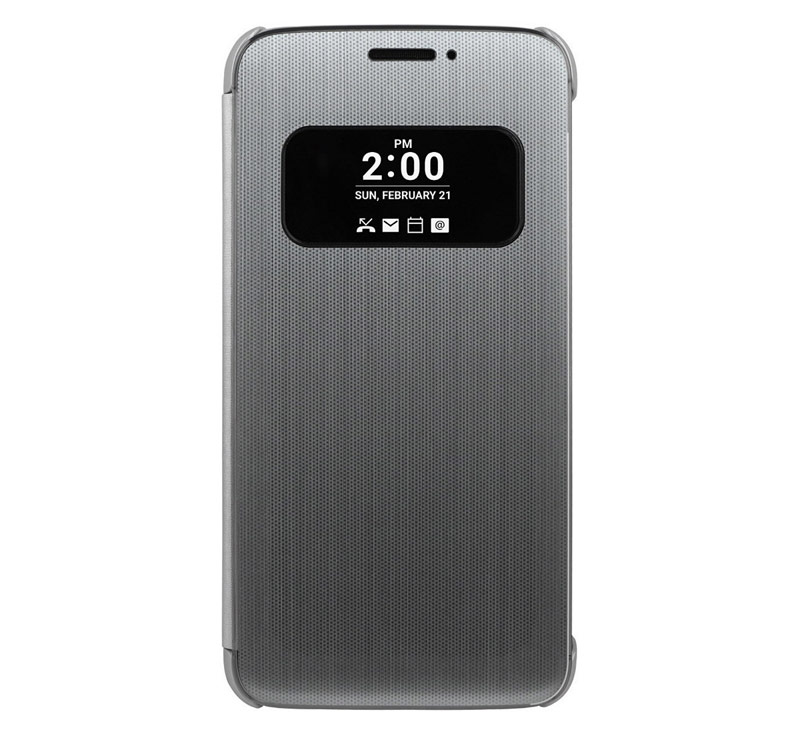 At that time, as information about the flagship Samsung publish various insiders, and the manufacturer silently watching, LG chose a different strategy. She regularly voices morsel of new information about its flagship smartphone LG G5. Yesterday LG confirmed that the smartphone screen constantly displays the time, date, missed calls, messages and other information.

Now LG unveils the iPad smart cover Quick Cover, which gives the opportunity to see the time, date, to see notifications and other information. An interesting feature of the accessory is that it perceives touch, that is, the user can not only see information but also to perform actions (answer calls, confirm notifications, disable alarm, etc.), without removing the smartphone from the case. 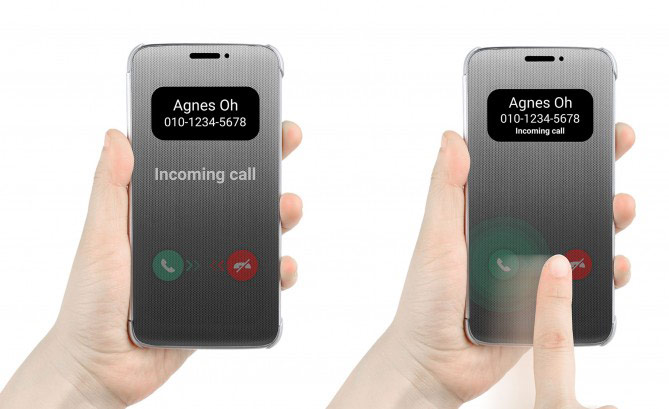 When you create a case the manufacturer has applied a new coating with decoration, stylized metal, which gives the appearance of the premium and the gloss, says LG.

It is obvious that the company is trying to entice potential buyers the possibilities of his future flagship, but smart cover and always-on screen is clearly not enough for a decision to pay a significant sum for the device.

The display of LG G5 will be held February 21 in anticipation of the exhibition MWC 2016. On the same day is scheduled the official announcement of the flagship Samsung Galaxy S7.

Read also:   "The next six months with the iPhone will be for me the most painful"

A group of hackers calling themselves Pangu, has released a new version of the tool for untethered jailbreak iOS 9. The Pangu update with sequence number 1.1 fixed all the major errors that accompany the procedure of “hacking” the iPhone, iPod touch, and iPad on the latest revision of the software platform Apple. Last week […]

Samsung following Apple has reduced the prices of smartphones in Russia

Company Samsung, as expected, lowered the official prices of mobile devices in Russia. Smartphones the South Korean company fell amid the strengthening and stabilization of the ruble. Previously, Apple has revised downward the price of the iPhone in Russia. Now Samsung’s flagship smartphone Galaxy S7 edge is 54 990 59 990 rubles instead of rubles, […]