User forum Reddit has discovered a critical vulnerability of the operating system iOS, which disables Apple devices. To do this, simply move the smartphone or tablet. 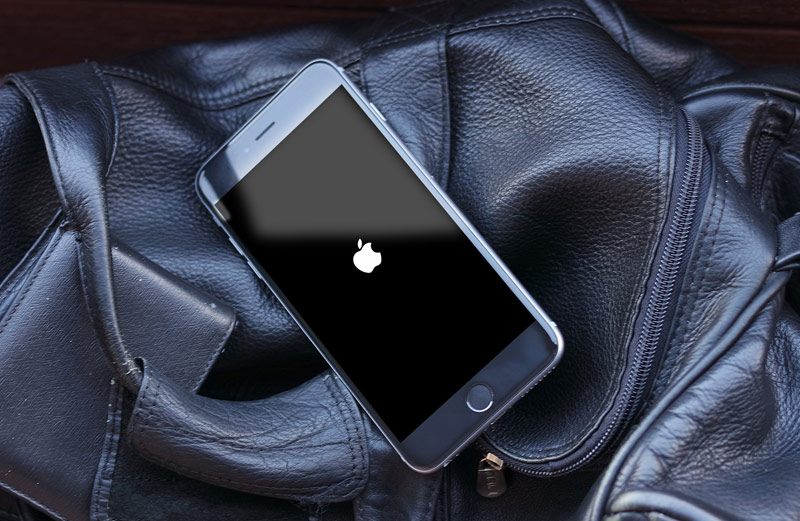 To reproduce the crash on your device go to Settings –> General –> date & time and move the toggle switch “Automatic” to “Off”. Then you need to set the date 1 January 1970. After that restart your device.

According to the bloggers, as a result of these actions, the iPhone turns into a “brick”. The device cannot be returned to life even after a restore in DFU mode. Even if the user tries to re-recover the OS on the device, it still will not boot. The problem affects all models of iPhone, iPad and iPod touch with 64-bit processors (A7, A8, A8X, A9 and A9X) on any version of iOS.

Note that 1 January 1970 is the date on which the calculus is so-called UNIX-time, sometimes also called “computer time”.

The video shows an example of the exploit:

Kantar: iOS in the smartphone market has increased over the year in the US and Europe

According to the analytical Agency Kantar Worldpanel, even shortly before the launch of the iPhone 7 and iPhone 7 Plus, Apple’s market share is growing. With the release of new flagship models, analysts predict strengthening of the position of “Apple” company in all major markets. Experts have studied the situation in industry in the period […]

Published photos of the first in Belgium Apple Store

Apple is preparing for the Grand opening of the first store READ  What’s new in iOS 10 beta 5: full list of innovations

Samsung for orders, Apple has developed an advanced packing processors

Apple’s A10 processors for smartphones iPhone 7 will be released with the use of more advanced 16-nm and 14-nm processes, and the use of new advanced packaging chip Fan-Out Wafer Level Package (FO-WLP). The latter allows to produce thinner chips that will reduce the thickness of smartphones. The processor READ  Adobe promises to finally kill […]