Samsung has announced the results of the pre-orders for the new flagship Galaxy Note 7 and the launch date of the smartphone in Russia. Now, instead of late August, the date of the official start of sales is September 16 – the day of the alleged iPhone 7 and iPhone 7 Plus. 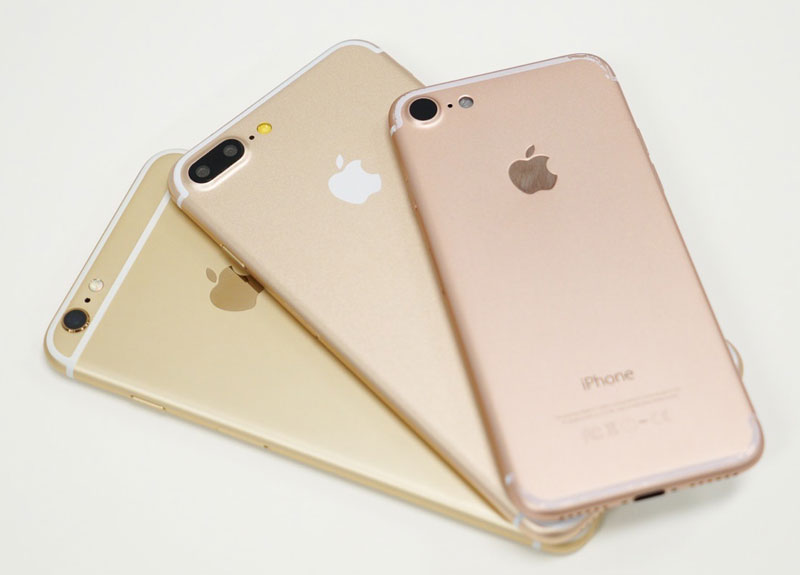 According to Samsung, during the first eight days, the number of pre-orders for Galaxy Note 7 in Russia exceeded that of smartphone Note series of the previous generation Galaxy Note 5 – 2.5 times. It is noted that the greatest interest to the device was shown by inhabitants of Moscow, St.-Petersburg, Krasnodar, Rostov-on-don and Yekaterinburg. The most popular color scheme users have found the Black diamond (71%). Smartphone color Dazzling platinum ordered 15% of buyers, and Titan Silver – 14%.

The smartphone is offered with an electronic pen S Pen and the housing, protected from water and dust according to IP68 standard, scanner iris, a slot for a second SIM card or memory card. All pre-ordered Samsung promises to give the fitness bracelet Gear Fit2. 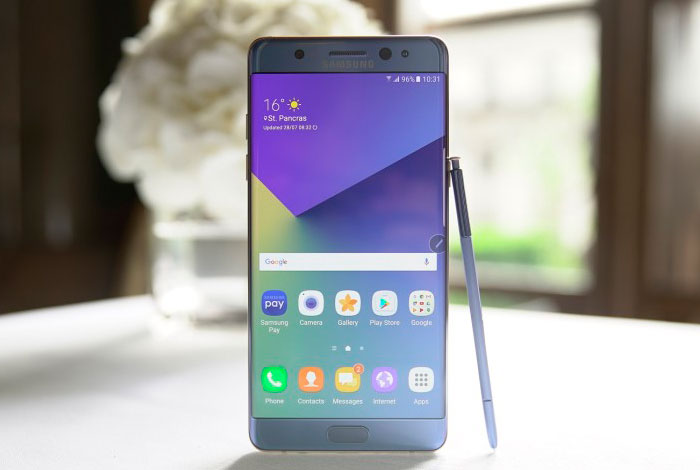 Samsung Galaxy Note7 available in three colors: Black diamond, Dazzling platinum and titanium Silver. The retail price of the device is 64 990 rubles. Pre-orders will be accepted until September 15, 2016.

Apple’s new flagship iPhone 7, according to the latest data, will be presented by 7 September, and the launch of sales of new products scheduled for Friday, September 16. Thus, if Russia will get the list of the countries “first wave”, the “seven” will be released on the market at the same time with the South Korean flagship. Otherwise, the iPhone 7 will appear on the grey market in Russia by Friday evening.

Read also:   Gang of teenagers was carried out of the Apple store iPhones for $13 000

Monday, September 25, Apple released a macOS update High Sierra. The operating system has received a number of security improvements, but not without nasty bugs. According to researcher Patrick Wardle of Synack, macOS High Sierra there is a vulnerability that allows to access information stored in the keychain without the password of the administrator. The […]

Elgato Eve Degree: a “smart” device to measure temperature and humidity with support for Apple HomeKit

With the release of iOS 10, Apple launched the HomeKit platform — control center smart home devices. With this development users can use iPhone and iPad to control the brightness of the light, to open and close doors, operate appliances and so much more. The company Elgato has unveiled a device with support for HomeKit, […]

A journalist for 8 hours asking questions of Siri, Google Assistant, Cortana, and Alexa and compared the quality of answers

For large IT companies in 2016 not to have their own voice assistant is simply a disgrace. Apple has Siri, Amazon – Alexa, version Microsoft name is Cortana, and Google refused to give Google your private Assistant female name. Of course, all these companies openly admit that their assistants are in the development stage. The […]