Operator MegaFon has analyzed which models of smartphones and tablets are most popular among its subscribers. The rating is based on the analysis of models of mobile devices which are in use at 74 million subscribers subscribers living throughout Russia, as at the end of the third quarter of 2015. 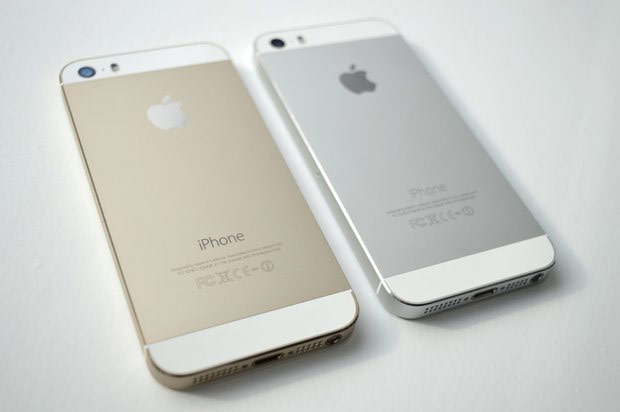 The popularity ranking of smart phones headed by “Apple” products. Most popular was the smartphone – iPhone 5s, owns slightly less than 5% of all smartphone users. Next, with a small margin are the iPhone 4s and iPhone 5. In fourth place was the Samsung Galaxy S III. Next comes iPhone 4, Samsung Galaxy Star Plus and iPhone 6.

The popularity of the iPhone 5s in Russia due to the sales of the so-called rebuilt models. It was previously used by buyers across the world models that undergo factory recovery procedure, replace the case and screen before finding a new owner. After which it is Packed in box with new charger and headphones. This is a fully functional unit with complete documentation.

In Russia the first partner of the brand, which sells “like new iPhone 5s” in our country, has become “the Messenger”. The retailer gets the phones directly from Apple and sells for 25 490 rubles. M. Video also sells these models, but under the brand of “rebuilt”.

A rating of popular tablets topped the “bestseller” last year, MegaFon Login 3. In the network of “MegaFon” this model is in half times more popular than iPad mini is the number two ranking of favorite tablets. In third place were the iPad Air, the fourth – iPad 2, fifth – iPad 4, further located Samsung Galaxy Tab 2 10.1 and Samsung Galaxy Tab 2.

The new flagship of LG G5 will get two displays

Sources disclosed a fairly detailed list of characteristics of the new flagship smartphone LG G5, which must compete with Pablito iPhone 6s Plus. It is alleged that the South Korean unit will be one of the main features of the model LG V10 – second display. The size of the main screen of the LG […]