Despite the fact that the new platform iOS 9 were created taking into account various safety standards, the researchers found an important flaw. As it became known, the new operating system terminates the VPN connections to the corporate servers. 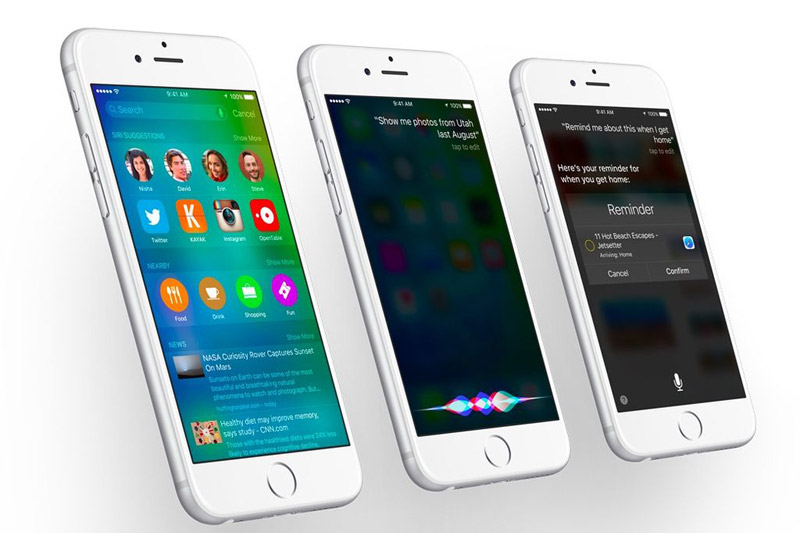 According to experts from Cisco, when you enable split tunneling feature Tunnel All DNS does not work properly. For this reason, the DNS resolution will not work properly in some types of networks. Some servers will not be available to users even after a successful login. The flaw in iOS 9 does not affect the internal corporate connections to servers, only access to the VPN.

To restore the VPN connection, experts recommend to uninstall iOS 9 and return to the iOS version 8.4.1 by downloading a backup from iTunes (not iCloud). Typically, the backup iOS automatically pass the Apple approval, so files .ipsw may not be available. 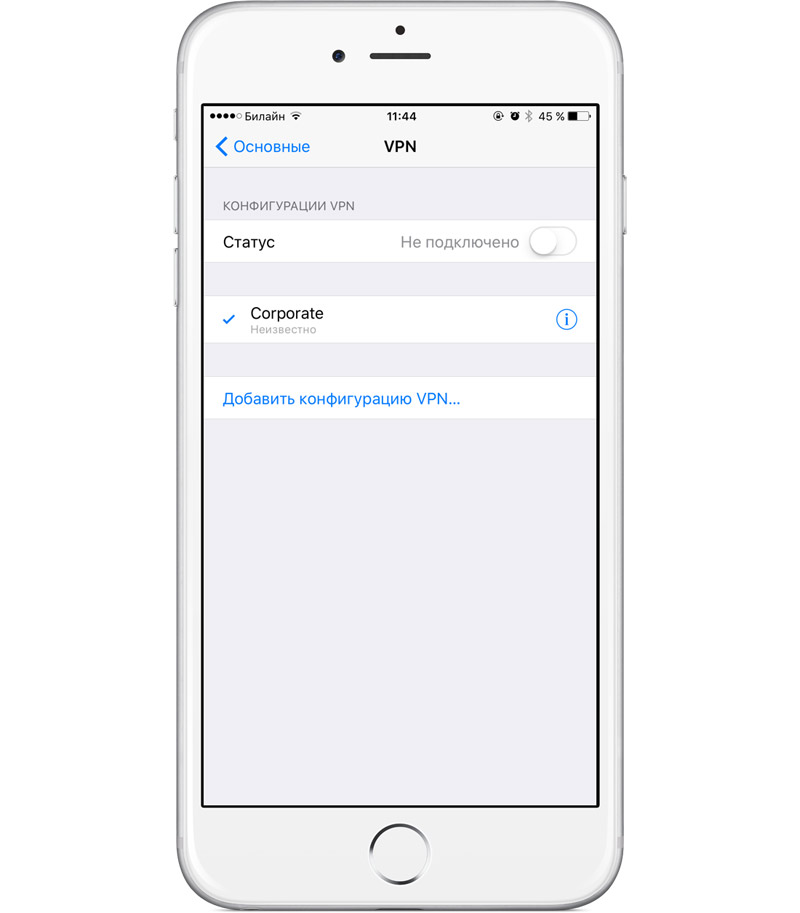 Besides iOS 9 has brought new possibilities in the way of implementation of the Protocol virtual private networks (VPN). Although for most users, innovation is not particularly valuable, for the Chinese people is a true gift. Apple has done everything possible to help the residents of China to bypass the “Great Chinese firewall”. VPN providers add an additional layer of encryption to hide the traffic, but Apple has implemented a special method of its implementation called Network Extension Points.

Read also:   How to hack a backup of the iPhone and iPad with the help of Tenorshare iPhone Backup Unlocker

Innovation will help Chinese dissidents to circumvent censorship and get access to all of the information in the Network. Although Apple is likely to have made changes in the first place for its corporate clients.

In the latest version of Firefox adds support WebAuthn. This standard allows you to use face scanners and finger as well as USB keys, to log on to the sites, reports 9to5Mac. The Chrome Edge will add support WebAuthn in future versions. Apple has not announced plans for the introduction WebAuthn, despite the fact that […]

iOS is a complex mobile system. It is impossible to know everything about her, and given that every year the system is updated with new chips, they won’t even remember. We have collected 10 of the system functions which you hardly know. 1. Edited note together In a standard Notes feature to add people. Click […]

The messenger Telegram announced the launch of a new system of Bot Payments, with which users will be able to pay for goods and services. The creators of the service promised not to store the information about Bank cards. Telegram connected the online payments Payments the Bot currently support most of the operations provides us […]