On Thursday, Apple launched a public beta testing iOS 10. To participate in the test, can any user with an iPhone and iPad by downloading the test version of new OS by using a digital certificate company. 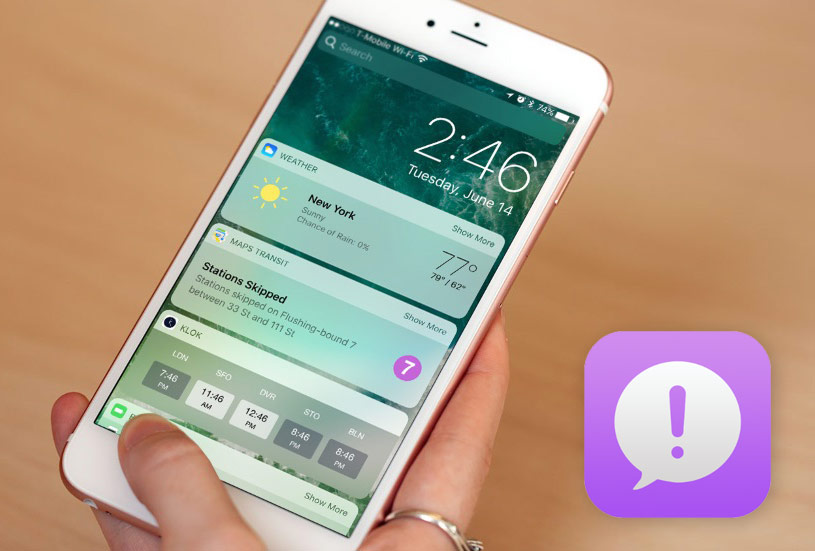 The beta test is not fully open – in order to participate in the program, you need to be among the first 100,000 people who register on the Apple website and expressed a desire to become beta testers.

According to the developers, iOS 10 is the most major update of the operating system of the company. It provided at least ten significant innovations which relate to the lock screen, notification Center, voice assistant Siri, iMessage, keyboard, notifications and standard applications.

In addition in the iOS beta 10 pre-installed new app Feedback – “feedback Assistant”. With it, Apple collects user feedback about the operating system. How to tell the company about the detected error or fault, the next in our instruction.

How to tell Apple about the bug in iOS 10 beta:

Step 1: If you found iOS 10 an error or fault, if possible take a screenshot of the screen. To do this, hold both the Home button and power. Pictures are stored in the standard Photo app.

Step 2: Run the Feedback application from the desktop (icon with an exclamation point).

Step 3: If you opened the program the first time, enter the settings for your account Apple ID and password, which you registered in the test program. 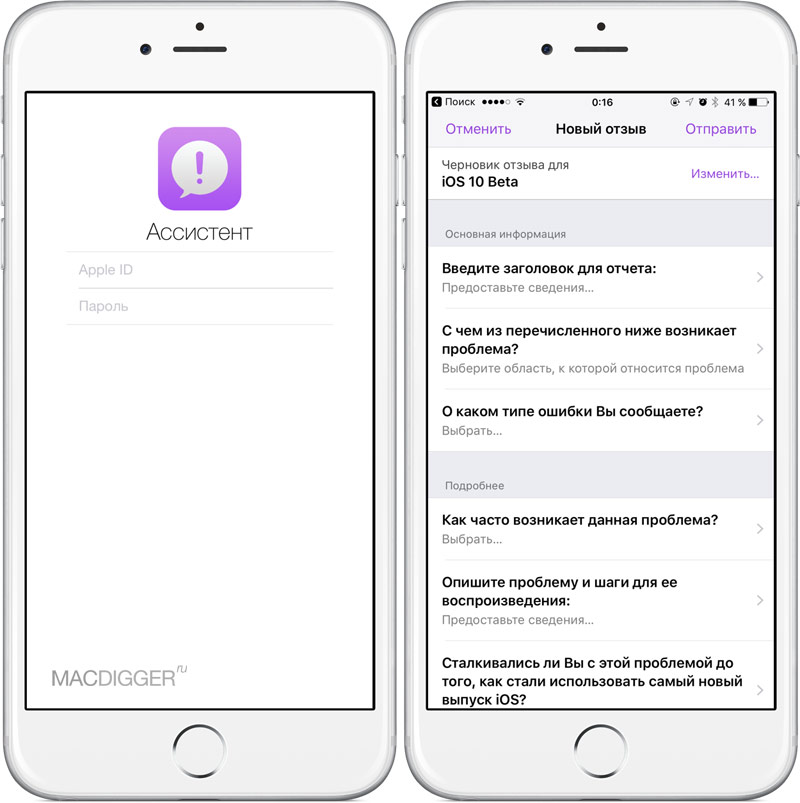 Step 4: Now select the area of the problem under Basic information, provide information about the error, the scope of the problem, how often it occurs and in detail describe the problem. The text can be in English and in Russian.

Step 5: Scroll to the bottom of the page and click the “Add image or video” to add the screenshot that you created in Step 1. 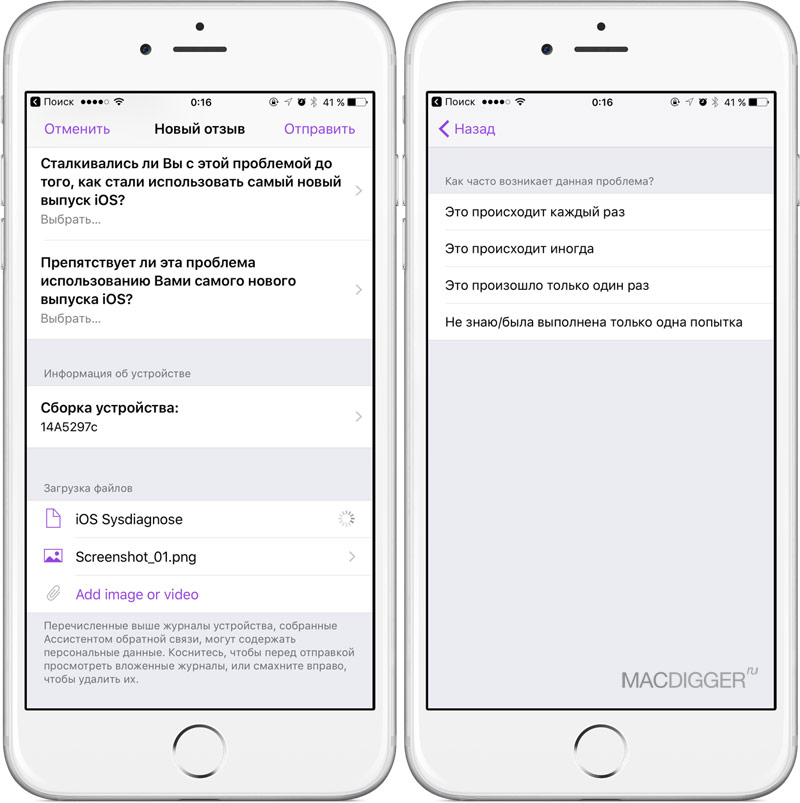 Step 6: After the demand is made, press the top button to Send.

To solve the problem of finding Parking, you can use regular cards, but you need to fulfill the main condition: the user has to remember to open the program and put the label on the map. Apple maps in iOS 10, you can forget about this routine once and for all: the application saves the […]

The owners of Jaguar will be able to pay for fuel at Shell gas stations with a payment system, Apple Pay. You just press one button on the screen multimedia system. We are talking about cars, the F-Pace, XE and XF 2018 model year. With the application Shell that is installed in a multimedia system, […]

Smartphones from Google’s got an important advantage over competitors. They know how to use both electronic and optical image stabilization while recording video. Camera Pixel 2 provides a very smooth image even when walking down the street. Google managed to achieve coordinated work of two fundamentally different technologies. The company published a video demonstrating the […]