Apple users who installed the latest firmware update, still can do a rollback to the previous version of iOS 9.0.2. Why you need to go back to an earlier OS? First of all, it is important for those who expect to use the jailbreak authored by Chinese team of hackers Pangu. 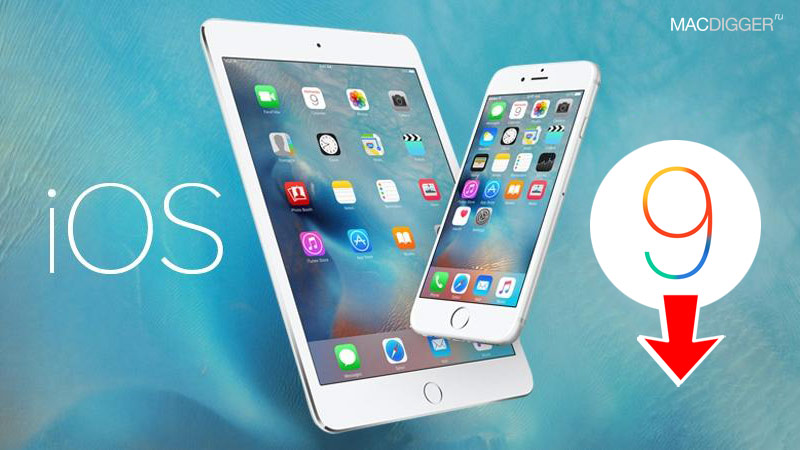 iOS 9.1, we recall, brought users more than fifty new Emoji. Has full support for Emoji from Unicode 7 and 8. The functionality of the “live” images enhanced to recognize when the iPhone is raised or lowered, so as not to record in Live Photo these unnecessary movements. In the settings there was an option to hide photos in your contacts.

At the same time, Apple has closed the possibility of hacking the mobile platform. In the update, which debuted October 21, the company has eliminated two vulnerabilities that were used by hackers to create a jailbreak exploit Pangu9.

Step 3: Save the backup on an iPhone and iPad. This can be done by going to settings iCloud –> Backup –> backup, or by connecting iPhone or iPad to your computer and save a backup using iTunes.

Step 4: turn Off or password protection Touch ID in the basic settings section. 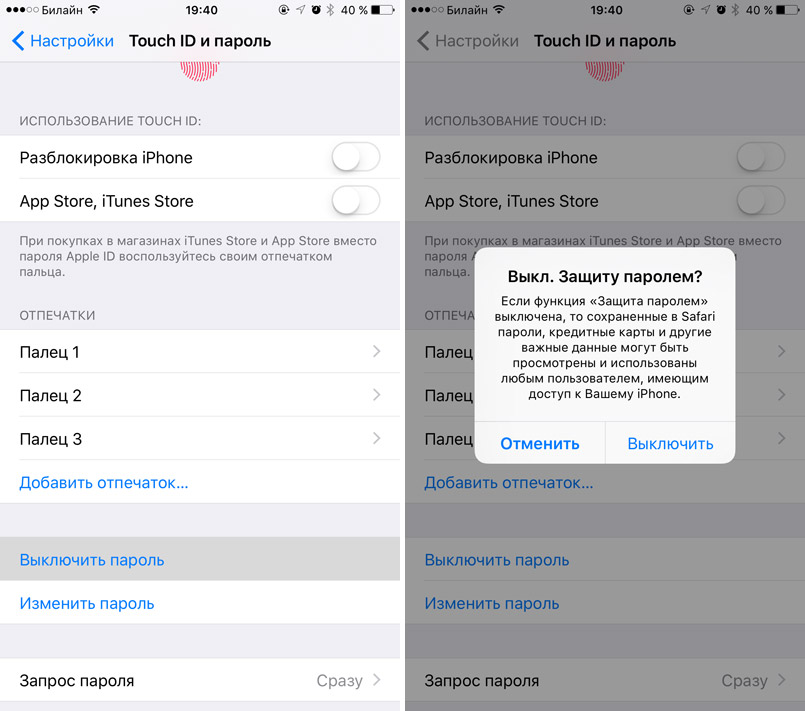 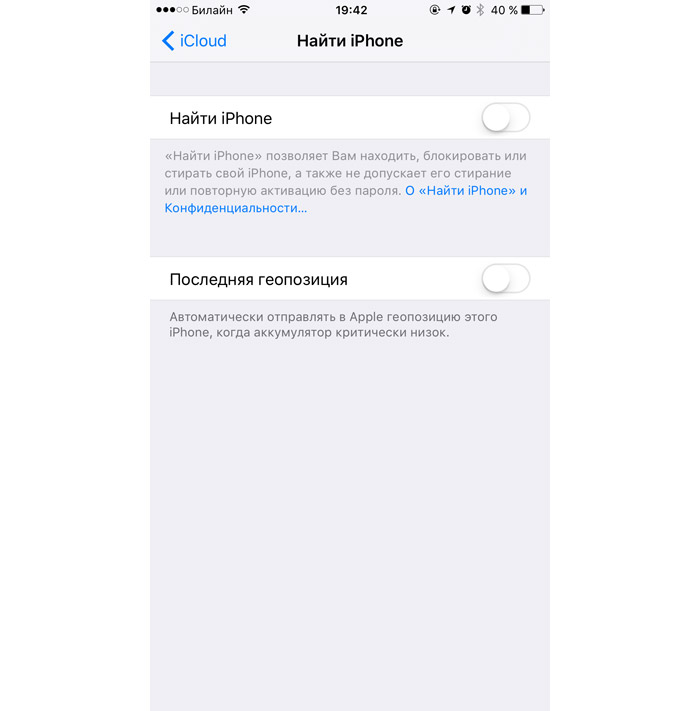 Step 6: connect your iPhone or iPad with iOS 9.1 to your computer, open iTunes and in the top app bar select the icon of your device. 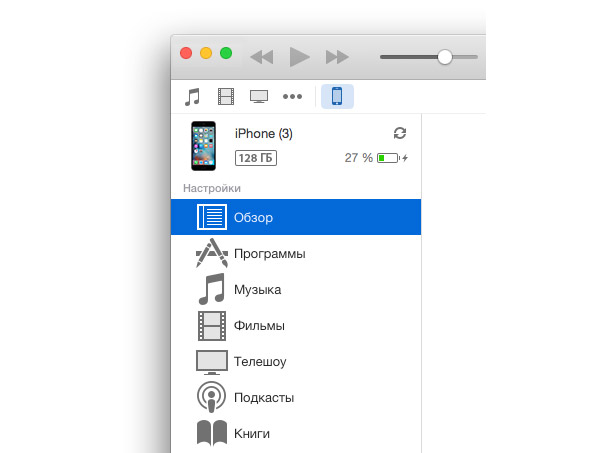 Step 7: Hold down the keyboard Shift (or Alt on OS X), click the “Restore”button.

Step 8: In the program window, specify the firmware file of iOS 9.0.2 that you downloaded in step 1.

Step 9: Wait for the completion of the procedure, the recovery process the OS will take some time.

Step 10: that’s It! Now you can use a device with iOS 9.0.2. After upgrading to the latest stable version of the OS have the ability to jailbreak according to the instructions here (for Windows) or here (for Mac).

From China sent the first batch of the latest flagship smartphones Apple to deliver those buyers who have time to pre-order before the others and will be able to get the iPhone 7 and iPhone 7 Plus on the day of the official launch of the communicators. According to the newspaper Sina, the first batch […]