Keyboard without mechanical keys generally dislike, but if I had to choose between a tiny screen and relatively large projection, the user will likely choose the second option. Moreover, now such a device can be made in the form of a capacious external battery and wireless earpiece. 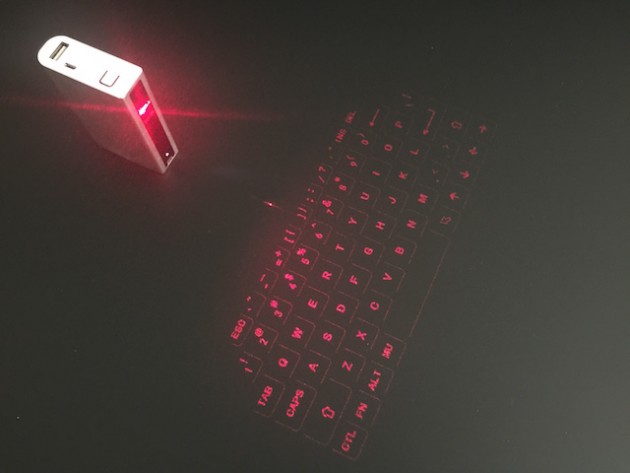 Laser projection keyboard for some time present on the market, but they were too bulky to be carried in a pocket with other gadgets. A device called Power Bank 5200 does not have this disadvantage. Laser projector creates a virtual keyboard on any surface in front of iPhone or iPad, allowing you to type more comfortably, than on a traditional touch screen. 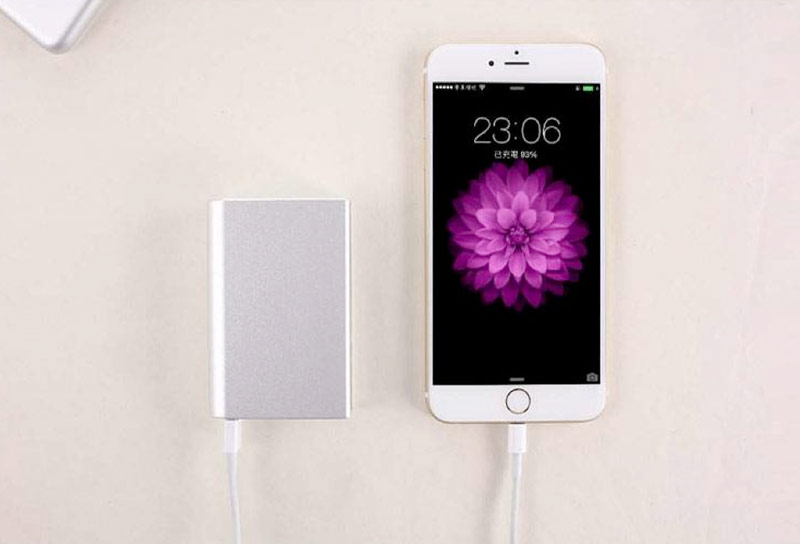 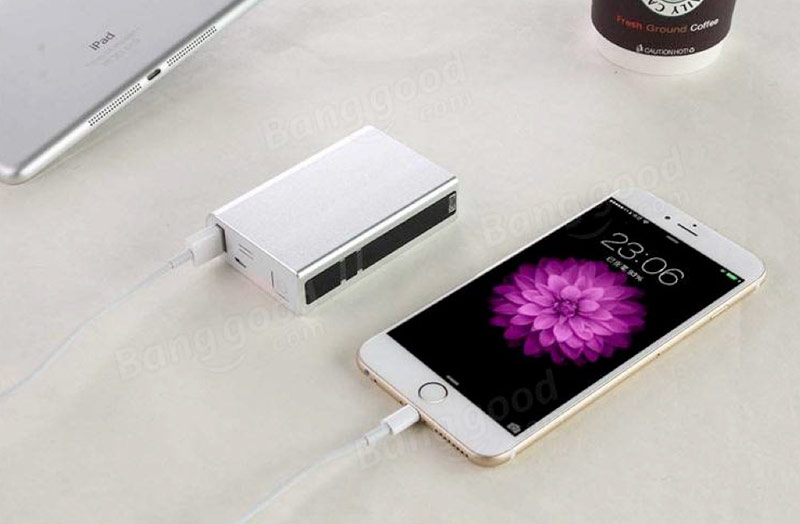 To connect to a smartphone or tablet there is Bluetooth and is powered from a built-in keyboard lithium-ion battery 5200 mAh. The capacity of the battery, which is charged via the supplied USB cable, enough to three times fully charge the battery of the iPhone 6s. 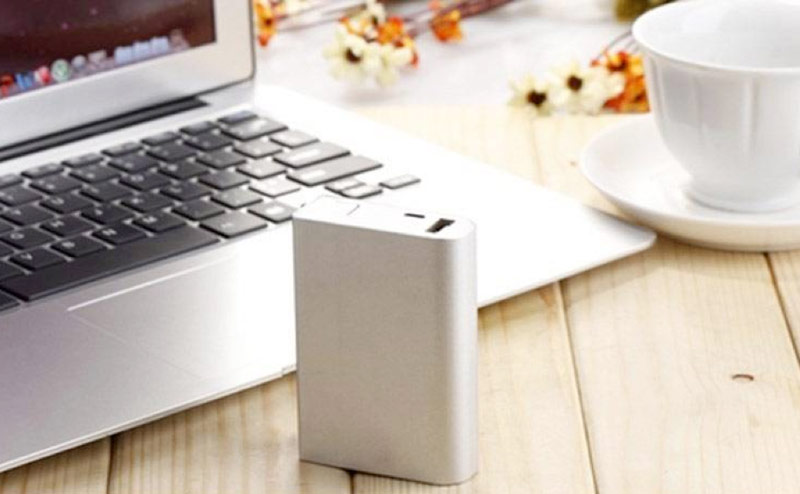 But the flat keyboard and large capacity battery is not the only “trick” Power Bank. The manufacturer has equipped the device with a loudspeaker, so the device can be adapted for use as a portable audio system. Among other things, the Power Bank can be used to control the mouse cursor. But this functionality is available only to owners of computers Mac and PC. 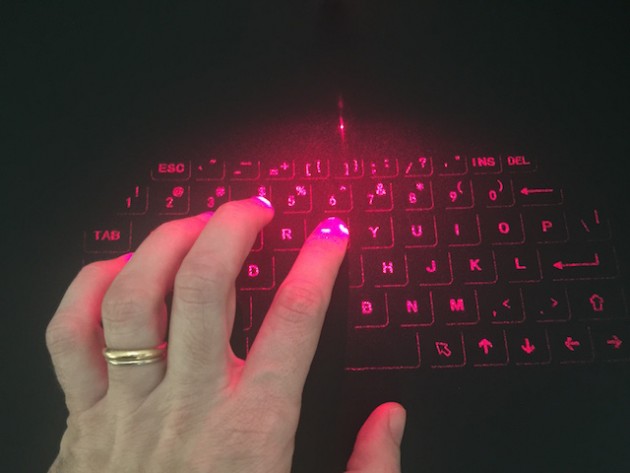 Hardly on a large tablet the size of iPad Pro or iPad virtual keyboard has a significant advantage over on-screen, but the iPhone, this accessory can definitely come in handy.

Laser projection keyboard in the form factor of the external battery is on sale in the online store Banggood for around 3800 rubles.

READ  Russian woman eating a cheap iPhone, have received from the Crimea teabag and a postcard

Apple is developing its 5G antennas for the new iPhone

The next generation iPhone, which will be released this year, boasts support for fifth-generation cellular networks. Especially for the first iPhone with 5G, Apple will develop its own antenna module. This was reported by sources familiar with Apple plans. interesting                            What a twist! The announcement date of iPhone SE 2 (iPhone 9) […]

Apple is not just iPhone and Mac, but also numerous services that bring the company many billions of dollars. One of them is Apple Music, but, despite the name, find it can not just the music. Today Apple Music debuted the first episode of the reality show Planet of the Apps — something like “Voices”, […]

There was a second case of explosion of the iPhone 7. This time the damage not only to property of the victim, but to the owner of the smartphone. The apparatus, according to him, exploded in that moment when he shot the video. Details about the incident are scarce. As reported by Gizmochina, the explosion […]