The latest quarterly report from Apple showed that the company can expect the first drop of sales of the iPhone. Given that its basic revenue accounting on the iPhone, the situation looks quite dangerous. In addition, it has identified another problem — the iPhone 6s and 6s Plus were less popular than previous generation devices. It is also known that more than half of iPhone owners (60%) have not updated to models with a large screen. Will the “iPhone SE” to correct the current situation or the problem is not in the diagonal of the display? 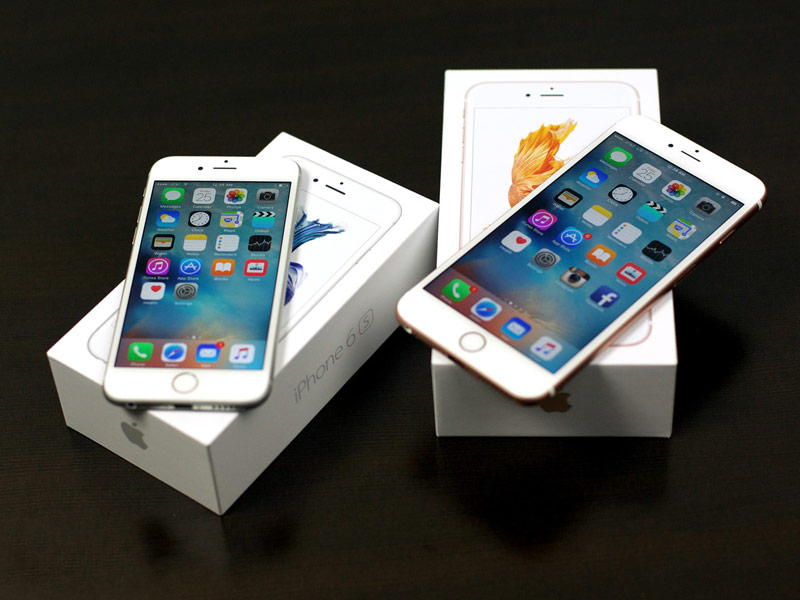 Many analysts are of the opinion that the problem lies in size of gadgets. After releasing iPhone 6 and iPhone 6 Plus, the company has attracted users who were not satisfied with a 4-inch screen. In this respect, the latest iPhone 6s and iPhone 6s Plus does not offer the buyer anything new, which ultimately had a negative impact on the popularity of smartphones.

But those users who are uncomfortable with a large display, we decided to abandon updating its compact iPhone. To support, their loyalty Apple is preparing to release a new 4-inch iPhone.

But this is only one version.

What if the advent of the compact phone will not be enough, and people will not run to upgrade smartphones? If they are satisfied with the current iPhone, so why should they pay for the same device, albeit a little improved?

Apple boasts the highest level of customer satisfaction. CEO Tim cook reminded of it at every opportunity. Perhaps that is why users do not rush to update your iPhone: many people are satisfied with the device and see no need to upgrade.

Apple is trying in good faith to extend the life of the old iPhone, optimizing new versions of iOS on older models. A recent example was the release of iOS 9.2.1, who literally breathed life into the device 2011. Agree that the possibility of the iPhone 4s or iPhone 5 to date exceeds that of the same Galaxy S2, which was released at the same time.

For many users, their smartphone was running stably basic things: a web browser, clients of social networks, email and simple games. Many do not pursue top-end performance, and so I see no reason to switch to the next-generation iPhone. 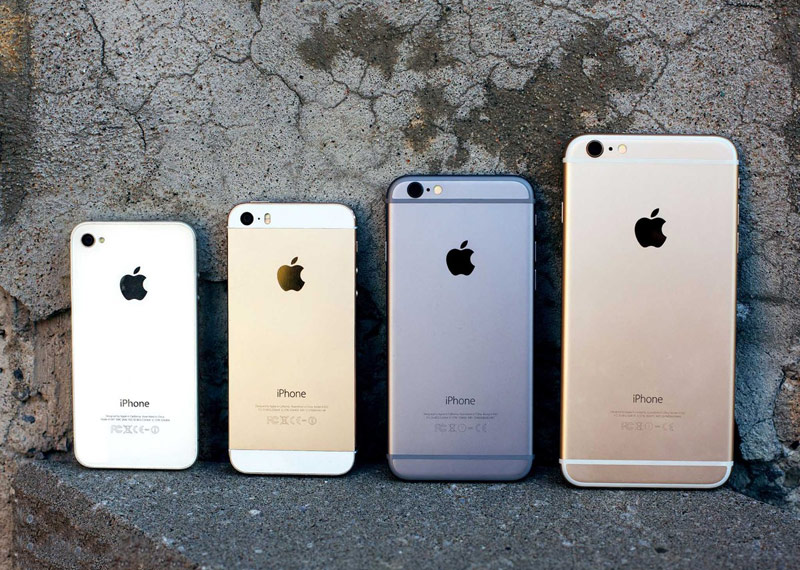 While the Apple ecosystem has grown following the sales of mobile devices, clients and management happy. Long update cycle was not a big problem. But now Apple is entering a stage when it is necessary to exert more efforts to maintain the same sales volumes and to avoid failures according to the results of quarterly reports. This means that the company must focus on solutions that will encourage the owners of older iPhone can update the device.

One of such proposals was the iPhone Upgrade program, under which the company has provided everyone with an opportunity to buy a smartphone in installments. The client signs a two year contract with a partner Bank and receives a new device, paying as little as 30-40 dollars a month. The overpayment in this case is about 20%, but the buyer gets an extended warranty AppleCare+. In this case, after a year the user is guaranteed to receive the new iPhone model, while continuing to pay the same monthly payments.

Software update iPhone is perfect for the new customers, but Apple also strives to motivate current owners to change your smartphone to a new model. At the end of 2015 Apple tried to do it, showing a special banner ads for iPhone users experienced when they launched the App Store.

In mid-February, Apple updated the iPhone software Upgrade, inviting everyone to donate your old smartphone and pay the remaining amount in installments. This plan is called Trade Up With Installments and allows you to pay for a new gadget just for $15 a month. In this case, the buyer will not be able to get the new iPhone model a year, but, anyway, this move allows Apple to increase the share of new devices in its ecosystem.

A contingent of users who refuse to buy new models of iPhone, as their current device will not turn to dust, will always exist, but Apple in every way will seek to reduce the share of such clients.

Apple introduced three versions of the iPhone before the device has built-in led flash. But even the current flagship iPhone 7 with “smart” led can not boast sufficient power lighting element for good shooting in low light conditions. To achieve excellent results with standard LED-backlit display is really very difficult. To help special flash cover. […]

Samsung called to the presentation of Galaxy Note 7

The new flagship phablet the Galaxy Note 7 will be presented on 2 August at a special Samsung event. Such a conclusion can be drawn from the invitation sent Wednesday to reporters. The company confirmed that the new product really will miss the designation “Note 6” and will be called the Galaxy Note 7. The […]

Photo: iPad and Apple Watch the people of the 19th century

If our ancestors 200 years ago got an iPad or wireless headphones, their world definitely would have turned upside the head. Photographer from Los Angeles Zinzani Meng launched a photo project called “gold rush”. For his photo shoot he invited the models to dress in costumes of the 19th century and to take up the […]