May 18 at the California center “Shoreline Amphitheatre” will be presented next version of the Android operating system. On the page of Google have already appeared the first screenshots of Android 7.0, known as N Android, and description of some of the capabilities of the platform. 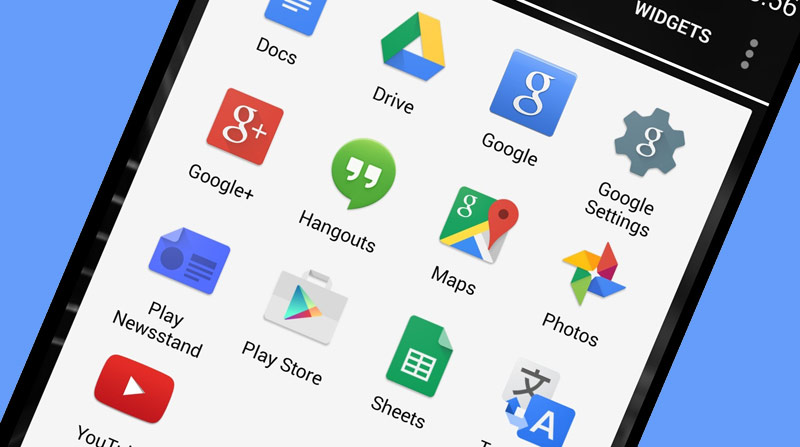 First it was noticed that in the new OS in addition to the standard menu with the points Google introduced the “hamburger”menu. Apparently, the final version will have two options. “Hamburger”menu will be available in the settings section, and the other version in other parts of the system. As new screenshots you can expect to clarify this issue.

As for major changes, we already know that much in Android 7.0 will be borrowed from iOS. First of all, the platform will copy the interface organization iPhone and iPad – the application shortcuts will be directly on your home screen. Google has long been considered that the menu is vital for those users who enjoy a clean desktop. Now, however, from the individual section decided to get rid of. There is speculation that the new Android archaic application menu you can enable through settings — so Google will be saved from the wrath of those who speak about the inconvenience and blind imitation of Apple.

Another borrowing from the iOS approach to application development for iPad. Google formalizes the requirements for developers to adapt the software for tablets in the manner of Apple gadgets. As a result of an Android application for tablets, finally, will no longer be stretched mobile versions. In Android 7.0 will also support “smart” styluses and display Force Touch. The owners of “phones” will be available multi-view display, both the iPad and the automatic switch to night mode (similar to Night Shift in iOS 9.3). Messages from chats you can respond right in the notification window (the quick notification in iOS).

Read also:   Apple has decided to charge your iPhone wirelessly through speakers and microphones 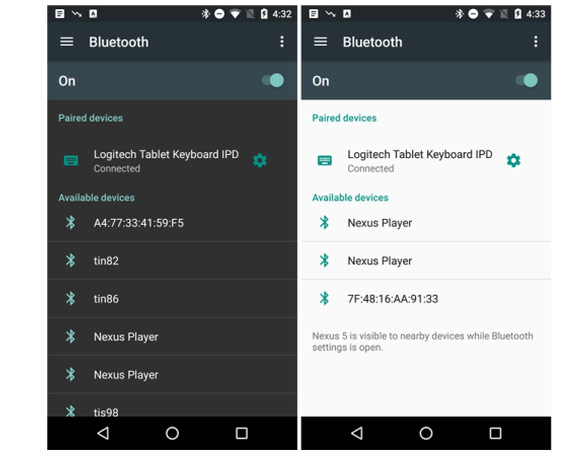 At the beginning of February the adoption rate of Android 6.0 Marshmallow is extremely low: the operating system, released in the fall, are only 1.2% of owners of Android-gadgets. Even the ancient Android 2.3 position much better to 2.7%. Same story with Android KitKat and Android Lollipop — almost 70% of the devices on the two. Thus, the latest version of Android reach people in approximately half to two years after release. Accordingly, the first thing you need to do Google is to release a OS that manufacturers did not spend a month to synchronize official firmware and signature of the launcher.

This year Android premiere will be held a month earlier than WWDC — the event, which will talk about iOS 10. The explanation of this haste is simple: Google is trying to outpace Apple to avoid talking about copying the interface. But, judging by the fact that the company intends to implement in Android 7.0, criticised borrowing is unlikely to avoid.

When experts found that the latest iPhone is a weaker battery than the previous flagship of Apple, many users have decided that the Read also:   OnePlus offers to turn iPhone into its own smartphone with case

The iPad and MacBook Pro were the most popular devices during black Friday this year. To such conclusion analysts of company Adobe. Online purchases in the “black Friday” continue to gain popularity, and on November 25 was beaten the next record. According to the study, mobile devices (smartphones and tablets) in the “black Friday” in […]