Representatives of canadian firms on computer security suspected Russian app developer in the creation of complex fraud schemes on the Internet. The scheme was implemented through owned by Twitter advertising service. 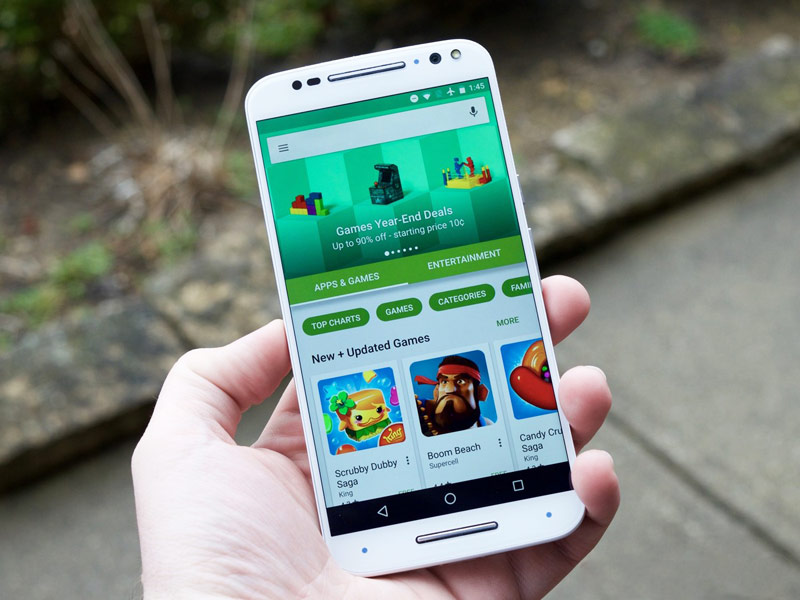 “The most likely reason for such accusations was the fact that our servers were compromised and the subsequent distribution of applications compiled from our source code. The circulation of such content on Google Play continued throughout the first half of 2015,” said Prokhorov, noting that the manipulation was carried out using these applications.

He explained that the company repeatedly refers to Google Play to block accounts, from which to spread malicious applications. However, in the end, in September 2015, Google has closed not only them but the official accounts of the company.

After that, said Prokhorov, the company has decided not to cooperate with Google Play. More than half a year the main venue for distribution of their applications for Academ Media is an App Store. 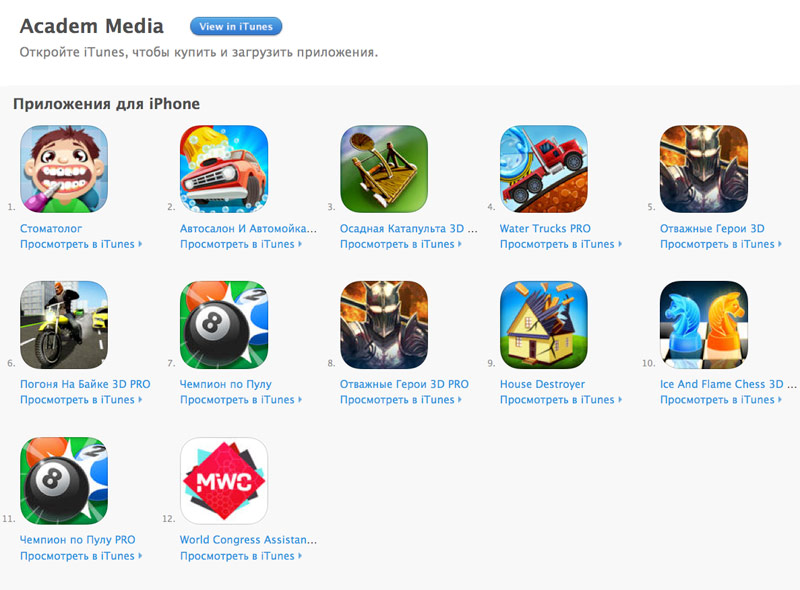 Thus, notes the edition, the developers received up to $250 000 per day at the expense of advertisers. Just Google Play there were about 200 applications that used this fraudulent scheme. In Sentrant thus believe that with the Russian developers associated 20 shell companies that continue to put applications with “invisible ads”.

READ  Named the main innovation of Apple. And it's not a new MacBook Pro

Academ Media – the resident of Technopark of Novosibirsk Akademgorodok (Academpark). Engaged in the development of mobile games, apps for fitness, music, educational and other applications.

Users complain about problems with the App Store and Apple Music

Users on the Network report problems in the App Store. According to reports on Twitter and the official support forum of Apple, many owners of iOS-devices not available in the app store. In addition, users complain of work of the Apple Music service. It is reported that while trying to find the app in the […]

At the presentation of June 5, Craig Federighi announced that iOS 11 will receive a built-in QR code scanner in the Camera, noting that the function is of special interest for users from China. It may seem that this minor innovation, however, is native support for QR codes opens up opportunities for managing iPhone and […]

Expert: Japanese manufacturers will leave the market leaders after the release of Apple car

The days of “cheap and cheerful cars” like Honda Civic and Toyota Corolla, may be considered. They will be replaced by unmanned vehicles, which develop Apple and Google, reports RBC edition, which quoted a Japanese car designer Ken Okuyama, who developed the appearance of the Ferrari F60 Enzo and the Porsche Boxster. Changing technologies driving […]