The number of downloads of apps Move to iOS – first Apple development for the Android platform has exceeded one million. It drew attention to the resource BGR, who have studied the statistics of Google Play store. 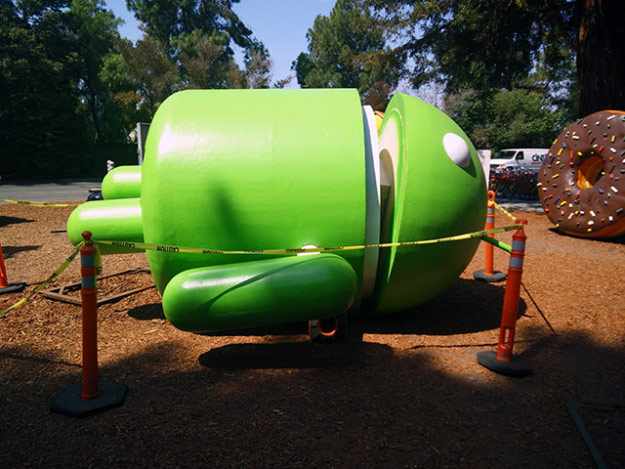 Move to iOS was the first official Apple app, released for Android. The program helps to make the transition from “phones” on iOS, and at the end of the migration procedure for users to recycle their old smartphone, bringing it to the nearest Apple Store.

The application assistant was released in September of this year, at the same time with iPhone 6s. Then the owners of “phones” organized aggressive mob. The estimates of the Move to iOS dominates one star. In second place is five stars. At the same time from two to four stars that real users usually evaluate the application, very little. 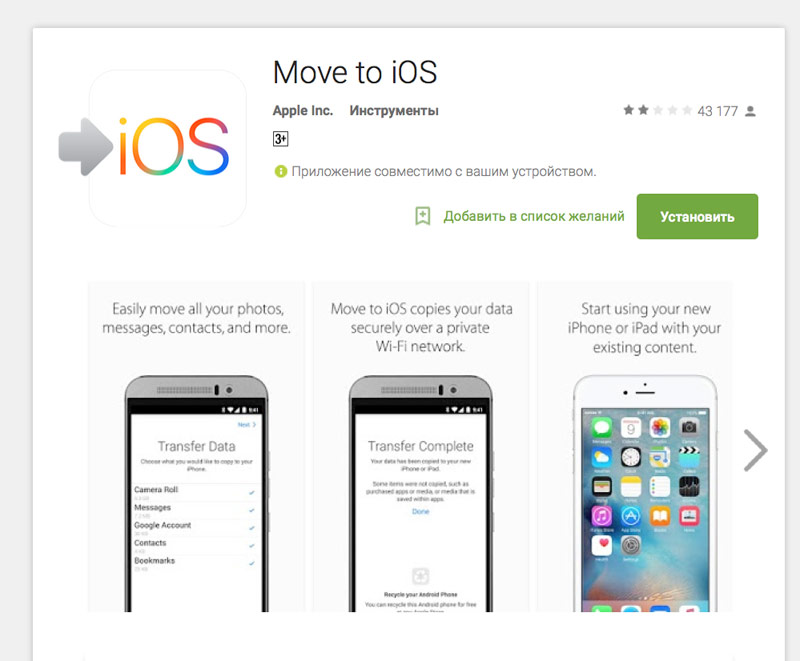 The ratio, shown in the illustration to the article, indicates a low percentage of these assessments. Almost all the reviews can be divided into three groups — “I would love to put one star”, “you’d Better release something useful. Apple, go into your App Store and Finally, go lossless on iOS”.

According to the source, the number of downloads proves the huge popularity Move to iOS. Google Play, unlike the App Store, does not hide data downloads, and currently the number of applications exceeds one million.

There is no doubt that some users who downloaded the app, used it for the intended purpose. In this favor, and said the recent statement by Tim cook. According to him, the former Android users have become one of the main driving forces that contributed to the growth of iPhone sales. In addition, cook believes that they will help to sell more smartphones in the first quarter of 2016 financial year.

Read also:   The winner of the competition for the creation of a Russian operating system has conducted mass layoffs 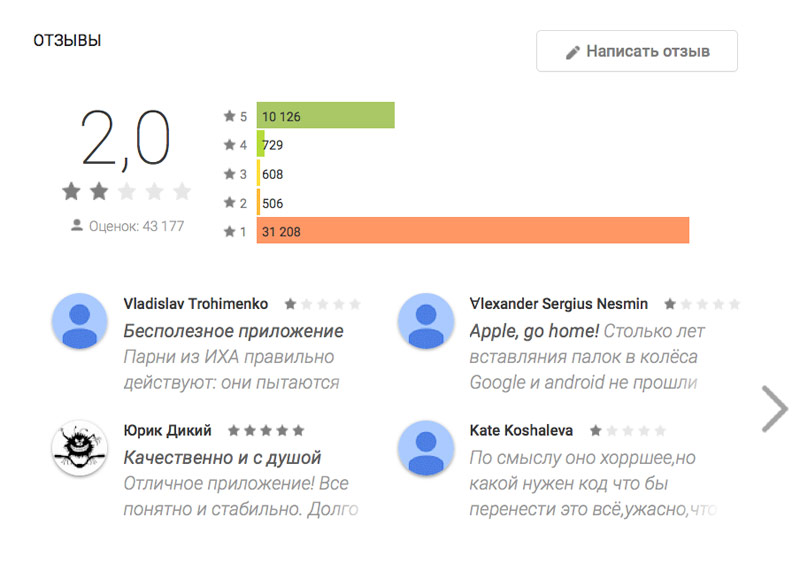 In last quarter they accounted for 14 million of smartphones “Apple” of the Corporation. Approximately one-third of the total quantity purchased in the reporting period, mobiles Apple. As noted by cook, the performance registered was a record since the company began keeping such statistics about three years ago. “We are proud of it”, — said the head of Apple.

Pebble has opened bookings for smart watches Time Steel at $249

Pebble opened on the website pre-orders on Time Steel smart watch stainless steel, presented in March of this year. The cost model, preserving the full integrity and the ability to dive to great depths, is $ 249. A smart watch, Pebble Time considered by many experts as the most worthy competitor to the Apple Watch. […]

When connecting iPhone and iPad to the Internet via Wi-Fi, updates for iOS are automatically suggested to download and disable it by standard means impossible. Even if the user is not eager to install a new version of the OS. Five years ago, with the launch of iOS 5 iPhone and iPad users got the […]