Apple agreed to pay $450,000 to the American authorities of the state of California for the withdrawal of charges in environmental pollution. It is reported TASS with reference to the statement of the Department control of toxic substances in the state. 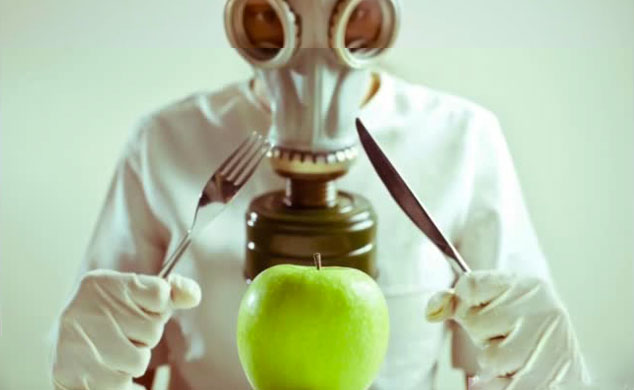 According to the published document, regulators believe that Apple in the period from 2011 to 2012 was the operator of the recycling of electronic devices, located in Cupertino (California). Further, this facility was transferred to the city of Sunnyvale and closed in 2013. Department staff argued that in both cases Apple had not informed the authorities that was required to do by law.

Meanwhile, companies in Cupertino and Sunnyvale were processed about a million tons of various electronic items, including batteries. In this case, the air could get in place of environmentally harmful emissions, including metal dust.

In a statement, the iPhone maker noted that the authorities were not notified in a timely manner because of errors in paperwork. 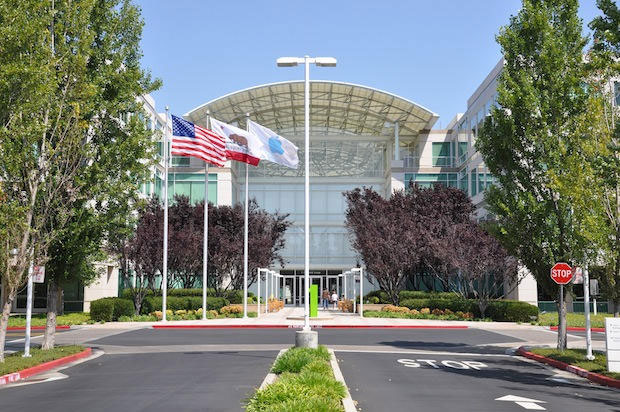 Apple has agreed to pay the fine and to impose additional security measures in their companies in exchange for what the government would give up claims. The agreement was approved by the court of the County of Santa Clara (California).

Payment system Apple Pay take 36% of U.S. retailers, Android Pay — 24%, according to research firm Boston Retail Partners. According to experts, the possibility to pay for purchases with your smartphone will expand. Russia is already a working payment system, Apple Pay and Samsung Pay, but the number of retailers accepting contactless payments using […]

Switzerland’s watch exports declines amid growing competition from smart watches, including the most popular model, the Apple Watch, which is only 3 months of sales was realized in the amount of 3 million copies. For the first time in the last 6 years the export of Swiss watches has decreased, according to “Vedomosti”, citing data […]

In the manufacture of modems for the iPhone range in 2018, Intel faced problems. Because of this, Apple will have to ask for additional components to Qualcomm, writes 9to5Mac. Intel is the main supplier of modems for the Apple smartphones in 2018. The company started the production of the XMM 7560 modem that supports CDMA […]