Recently the flagship Samsung Galaxy S8 has been the subject of many speculations in the Network. Every day there are dozens of new rumors about the features of the new items coming. As reported on Wednesday, a resource Fone Arena, the Galaxy S8 will follow the example of the iPhone 7 and will get stereo sound. 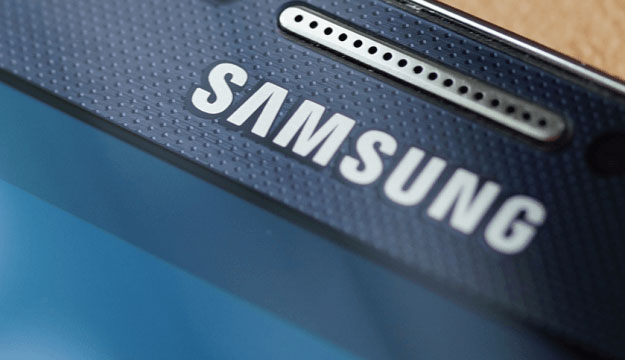 Listening to music and watching video is an integral part of a typical usage scenario of a modern smartphone. iPhone 7 was the first Apple smartphone equipped with a stereo which was warmly welcomed by the users of the device. Samsung has decided not to lag behind and its next flagship will also use the two speakers forming a stereo pair.

Note that one of the features of the range smartphone the HTC One has stereo speakers with BoomSound brand. According to the source, Samsung is going to go the same way.

Not long ago, the South Korean giant has acquired a Harman company specializing in audio systems. Most likely, dynamics of Galaxy S8 will be released under this brand. Although not so long ago, the head of Harman Dinesh was Paliwal said that the company is not yet ready to integrate its technology into smartphones, which Samsung will have to wait until 2018 before to benefit from the purchase of a Harman. 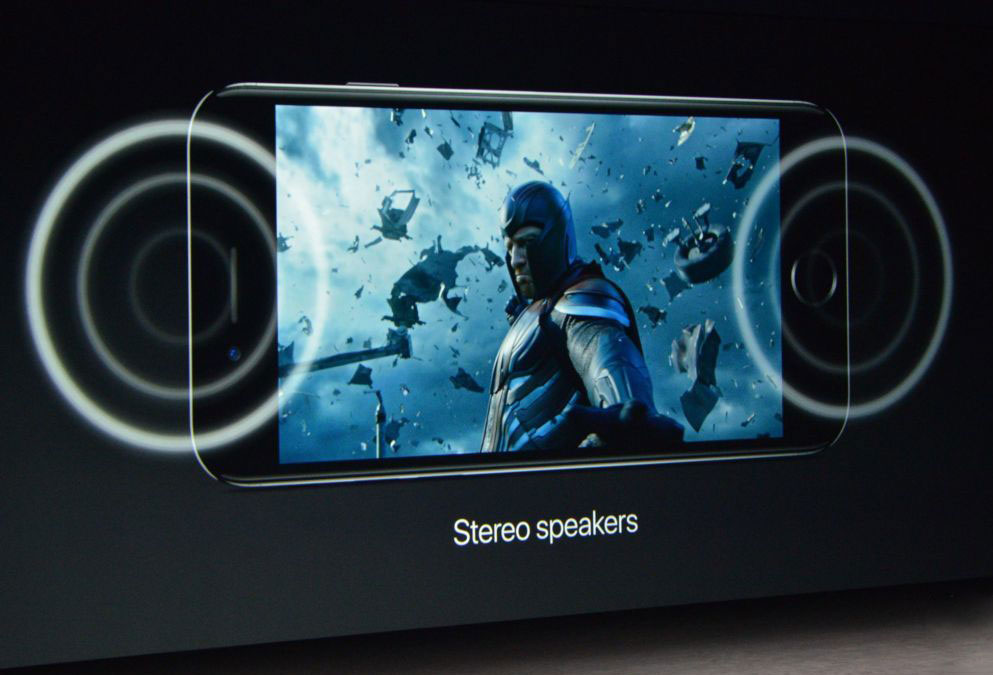 “Since we are the number one in audio technology, we plan to introduce our products to smartphones and household appliances Samsung. We are able to adapt the advanced technology of Harman for the Galaxy S, possibly up to 2018,” said Paliwal.

The new flagship smartphone Samsung Galaxy Note 7 is a strong competitor of the iPhone 6s. Novelty stylish design, high-quality display, curved on two sides, waterproof design and a retinal scanner. MacDigger offers to compare new South Korean brand with high-end Apple smartphone. The design of the Galaxy Note 7 and iPhone 6s Plus is […]

At the end of last year, Apple officially postponed the release of new wireless headphones BeatsX presented simultaneously with the iPhone 7 and 7 Plus. According to informed sources, the start of sales of the device could take place this week. It was originally planned that the release BeatsX will take place in autumn – […]