The company TrendForce found out some details about the upcoming iPhone 6s and iPhone 6s Plus. It is reported that with the advent of these models for the first time Apple will abandon versions with a storage capacity of 16 GB. 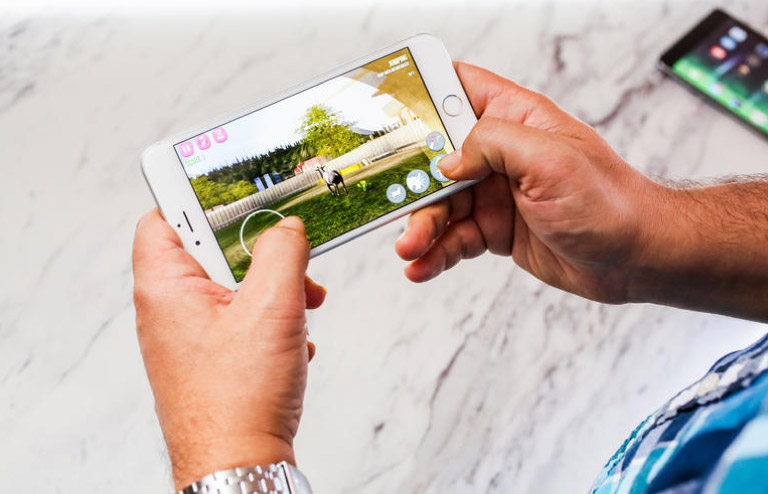 According to the calculations of the source, Apple will equip the new smartphones RAM, manufactured in compliance with LPDDR4. This will provide a performance increase relative to the previous generation, but will also improve endurance. With this amount of RAM will be doubled to 2 GB.

The new iPhone model will be available in three configurations – 32, 64 and 128 GB. Apple has decided to exclude from the line 16-Gigabyte version. In the past the company was criticized for the sale of such iPhone: 16 GB is really not enough, of course, if the person does not use the gadget only for the simplest functions. If the user has a choice between 16 GB iPhone 6, 64 GB, in any case it will stop at 64 GB. Now the choice is more complicated: we have to choose between the 32 and 64 GB.

As the report TrendForce, iPhone 6s and iPhone 6 Plus gets support Force Touch technology, which controls the sensitivity of the display to the levels of depression. They already used the “smart” watch Apple Watch and MacBook trackpads. The first time the technology will not be demanded because of the lack of support in third-party applications. In the future, developers will be able to implement in software a number of handy features. 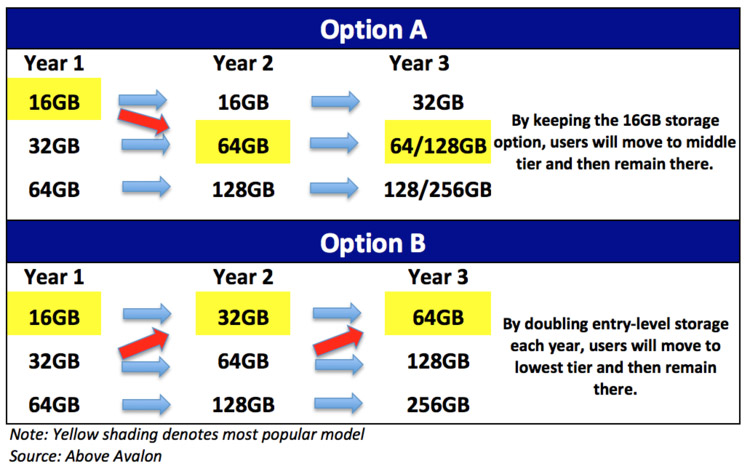 Both solutions will have the Apple A9 chipsets and 12-megapixel rear camera. The production will begin in June of this year. It is expected that in 2015 the American manufacturer will be able to sell 70 to 80 million new smartphones.

Apple intends to add “smart” watch Apple Watch features that will allow you to control the condition of the body of the user. In particular, the company plans to use the device to help in the treatment of diabetes. It is reported by BGR, citing sources familiar with the company’s plans. According to the publication, […]

Apple failed to stop the lawsuit filed by patent Troll Smartflash, and Samsung has turned out

The U.S. court of appeals for the Federal circuit Read also:   Why the iPhone will never support dual SIM card