In the Ukrainian mass media published photos of two square top politicians, who have become owners of the latest wearable device from American Apple. The President of Ukraine Petro Poroshenko and the Verkhovna Rada speaker Volodymyr Groysman wear the same model of the Apple Watch. 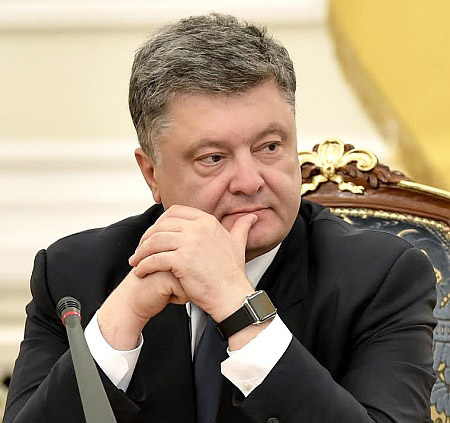 According ТаблоID, Petro Poroshenko replaced Swiss Breguet watches Apple Watch. Electronic bracelet “Apple” brand was spotted on the wrist of the head of the country during the official meetings with the President of Slovakia Andrej Kiska.

The Apple Watch Poroshenko stands in American retail for about $ 700. When he was just a Deputy, was much more expensive Breguet watch worth $ 25,000, the newspaper notes. Obviously, the Ukrainian President tries to keep pace with the times, or tries to be modest. 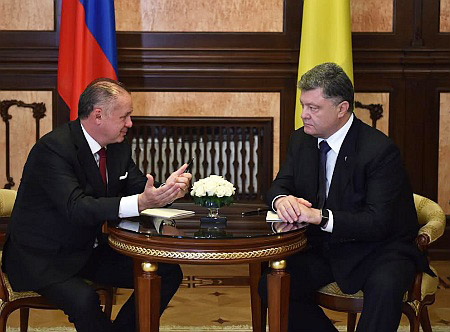 The same model of the Apple Watch, by the way, was recently seen on the arm of the speaker of the Verkhovna Rada Volodymyr Groisman. 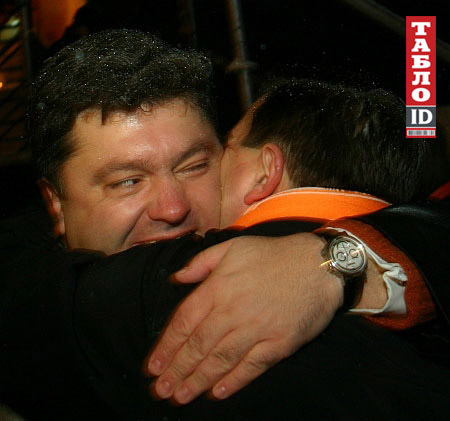 On the eve of Prime Minister Dmitry Medvedev and Minister of Finance Anton Siluanov had come to the meeting to Vladimir Putin with the Apple Watch on the wrist. Medvedev version was the model simpler, and Anton Siluanov is more expensive. Earlier at the official level, it was reported that the electronic devices of authorities checked for spyware “bookmarks”, so on this occasion, do not worry.

In the beginning of 2016, some iPhone owners complained that after installing the update their gadgets stopped working. On the screen appeared “error 53”. As it turned out, the problem occurred while updating and restoring devices in which the fingerprint scanner Touch ID was damaged and replaced at an unauthorized service center. As it turns […]

Scratches on film Innerexile iPhone disappear for a second

Innerexile the company presented a line of accessories for the iPhone 6s and iPhone 6s Plus, coated with a special paint that can remove light scratches. It comes with protective films and bumpers for Apple’s smartphone. New protective film Innerexile Self-repair can fix minor scratches in just a second. This is explained as follows: the […]

Usually, new features are moving from iPhone to other Apple gadgets. But it seems that the smartphones of 2019 will be equipped with a stylus READ  Pavel Durov explained how the intelligence agencies have access to instant messengers on iOS and Android