The coronavirus epidemic that has spread throughout the world has forced many of us to wear face masks when we leave our homes. And, as you know, modern face scanners are not able to recognize the face of the owner under the mask. This also applies to the Face ID system on the iPhone. Owners of iPhone with Face ID have repeatedly complained about problems with access to a smartphone because of a worn mask. And it seems Apple heard them. 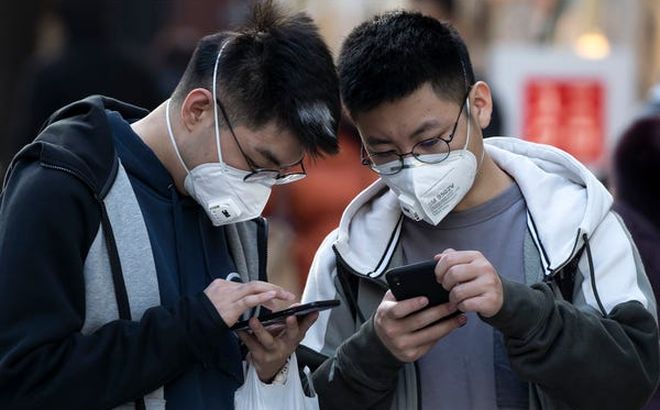 In the new beta version of iOS 13.5 for developers, which was released on Wednesday evening, Apple solved the problem of accessing the iPhone with Face ID when wearing a mask. Now, when you swipe up on the main screen of a locked iPhone, you will immediately see a window for entering a passcode to unlock if the system sees that your face is covered with a protective mask. Earlier, we recall that the iPhone first tried to recognize the masked face and only after several unsuccessful attempts to identify it called the password-code input interface. This created a few seconds of delay, which led to inconvenience, especially when you need to quickly unlock the smartphone. A new password entry method allows you to log in faster. 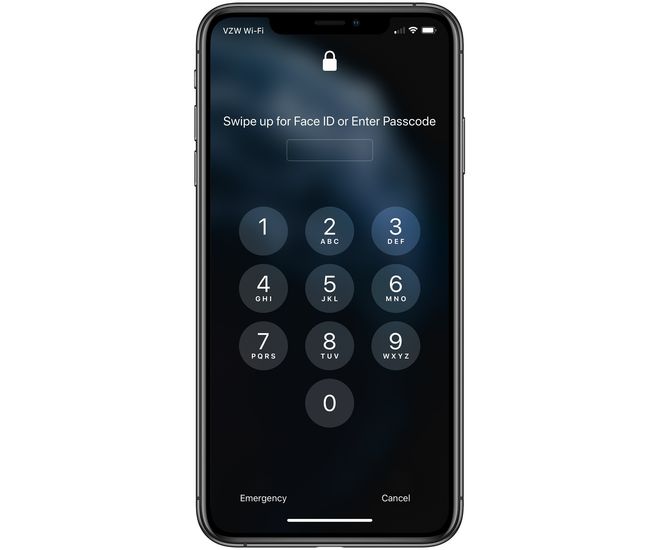 A new feature should appear in the final public version of iOS 13.5, the release of which is expected in the next few weeks. In the meantime, only developers with access to the third beta version of iOS 13.5 can evaluate the new password entry method.

Read also:   What will the iPhone 12 look like with four cameras

In mid-December, Google has traditionally named the ranking of the most popular search queries in the past year. The company analyzes the requests as a whole and the people and events that interested the users. iPhone 6s got in the world ranking of fastest-growing queries to Google. In the section Global Trending Consumer Electronics flagship […]

Dropbox for iOS has learned to scan documents [video]

Developers Dropbox announced a big upgrade applications designed to increase user productivity. Mobile customer service had the opportunity to scan documents whether a note on a napkin or a diagram on the Board. A new feature of Dropbox allows you to quickly obtain scans documento in high resolution. Scanned images can be shared with other […]

Apple is brewing another innovation, this time in the field of interface connectors. This can be seen on the new patent application, a registered company in the patent and trademark United States. According to the report, Apple engineers decided to embed in the connectors of electronic devices LEDs to simplify the connection of the gadgets […]