The company Graava presented action-camera that is not only able to shoot videos in high definition, but also decide which of the recorded material is most interesting, according to Nplus1. Thus, the device saves the user from having to perform the installation video. 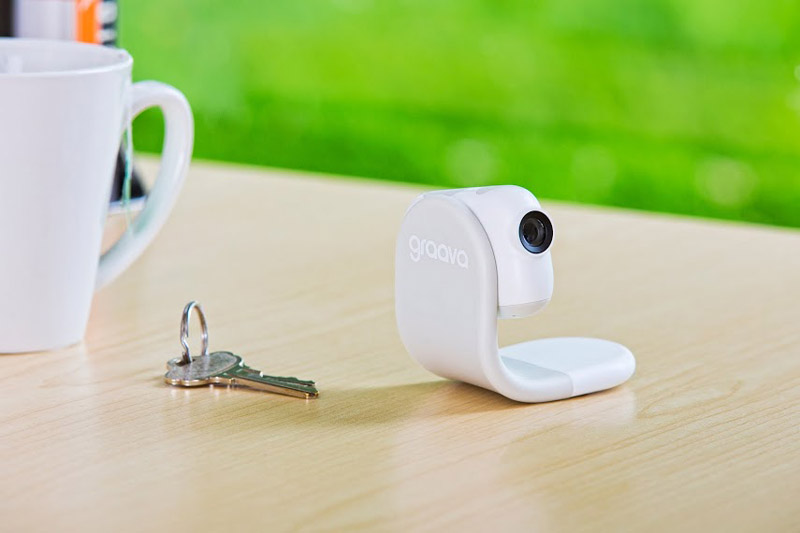 In the chamber Graava installed a GPS sensor, accelerometer, microphone, and wireless heart rate monitor. Simultaneously with the video camera also records the readings of these sensors, and if they change, the device marks the plot as interesting. 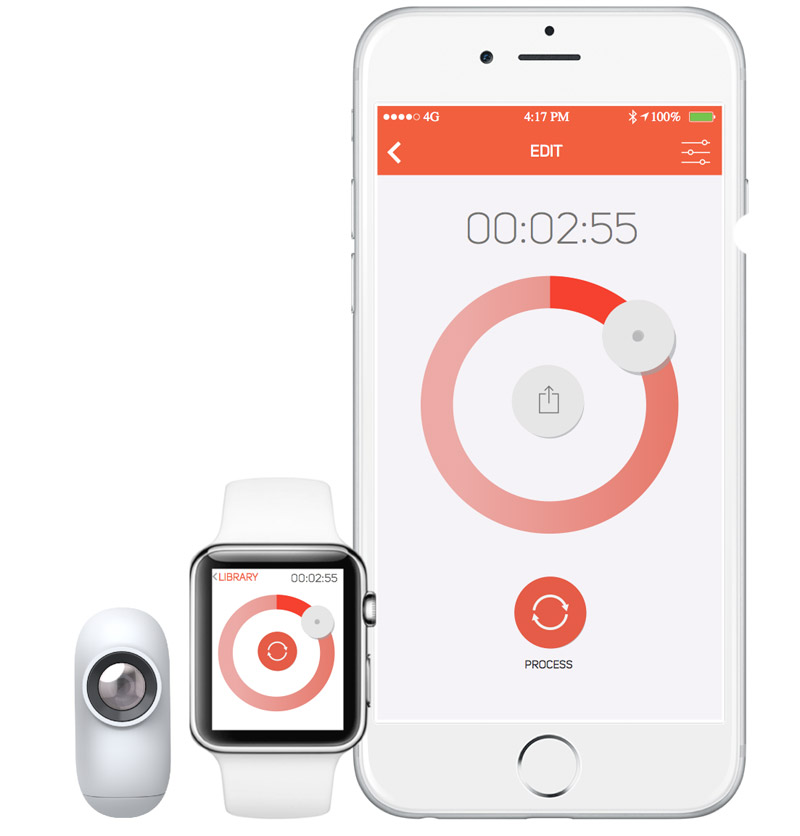 After the survey is completed the user simply specify in the app on your iPhone or Apple Watch, the duration of the finish of the video that the camera can be assembled from the footage. The app also allows you to choose the background music for the clip, which will be automatically edited to match the video.

The camera is protected from dust and moisture according to IP67 standard and is able to take wide-angle video with up to 1080p resolution, and an 8-megapixel photos. Built-in battery ensures that the device has up to 3 hours of battery life in record mode, and during charging, the camera can automatically synchronize data with your computer or cloud storage. The device weighs 60 grams.

Preorders for Graava on the developers website. At the moment the cost of new items is $249, and after September 1 will grow to $399. The first deliveries scheduled for 2016.

Read also:   Red said, how it will look "holographic" screen of her smartphone

Why large iPhone will always be better than their younger versions

Buying iPhone with the prefix “Plus”, the user receives not only a larger display, but also improved performance and more RAM. And this is a big reason to pay attention to the 5.5-inch model of Apple’s smartphone. Therefore, more and more buyers prefer a Plus version of the iPhone, raising its average cost. And this […]

The February issue of the magazine Billboard Magazine will be released with the cover photo which was taken by the camera of iPhone 7 Plus. Hero covers were made by the Cuban-American singer Camila Cabello, and a survey conducted by photographer Miller Mobley. Room will be available February 25. According to Mobley, who has for […]

In iOS software release 9.3 new features of remote device management Mobile Device Management. In particular, administrators can be removed from the screens of the iPhone and iPad standard apps and even block placement programs. As found by developer Steven Trenton-Smith, Apple worked with multiple vendors and corporate clients on improving the system for remote […]