The final release of iOS 9 will be held on Wednesday, September 16. On the eve of the release of the highly anticipated update is the time to prepare your iPhone and iPad to the new OS. Of course, if you plan to update your device. In this article we will explain how to check the mobile device for compatibility with the “nine”, “clean” device, make a backup and perform other necessary procedures. 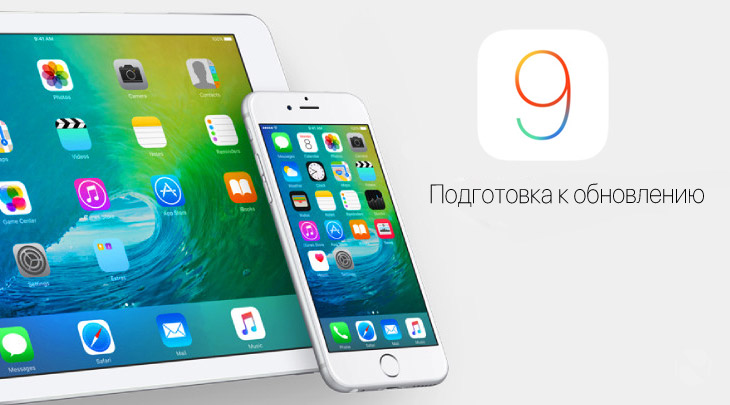 The list of supported iOS 9 devices was published along with the release of the first beta version of the OS in June. If your gadget can be installed with iOS 8, you can upgrade to the new platform.

In the list of compatible devices it is possible to notice the outdated iPhone 4s or iPad mini. Some users are afraid to update your gadget to iOS 9 because of possible performance issues. If you are the owner of one of these devices, then you should not worry about this. One of the challenges being addressed in iOS 9 – bug fixes and performance improvements are not the latest models. In the new edition of Apple tried to solve all the problems with the performance of the OS. 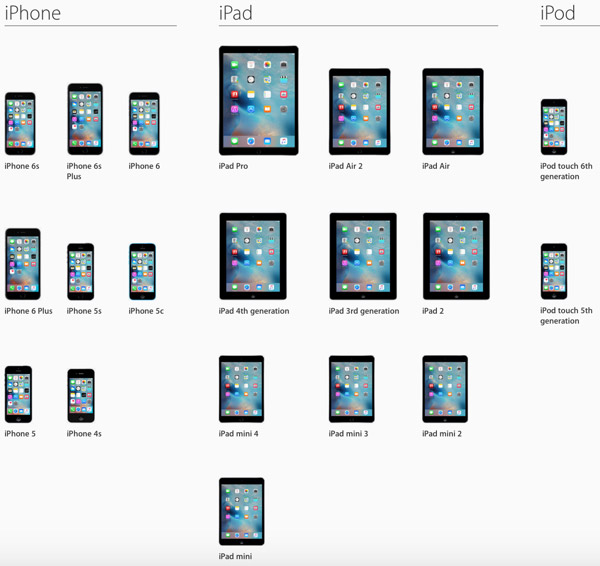 Not be amiss to note that not all features of iOS 9 is available on supported devices. For example, the functions of the split screen and “picture in picture” is only available on the latest iPad models.

Read also:   The designer showed the concept of the new 4-inch iPhone [video]

2. Installed the beta of iOS 9? Upgrade to iOS 9 GM or downgrade it back to iOS 8

Many iPhone and iPad users have already updated their devices to the beta version of iOS 9, but not everyone knows that any test firmware has a validity period after which the device will turn into a “brick”. Will have to upgrade to the official version, or revert the device to iOS 8. So do not pull to the last and update now to iOS 9 GM, or make a downgrade, while possible. 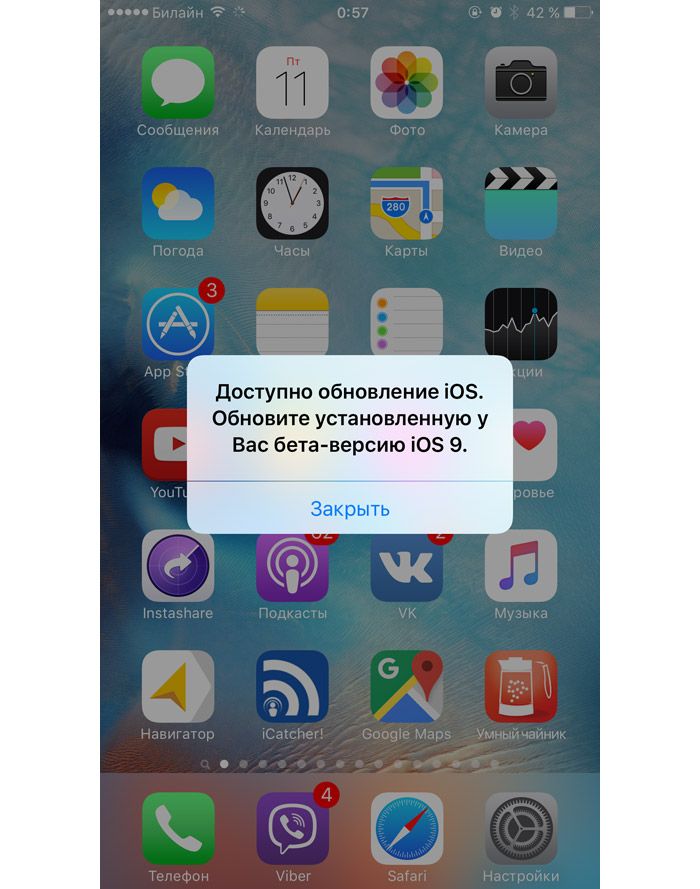 It is understood that you will not be able to install the GM build of “over the air”. Formally, this firmware is designed for developers and is placed on the gadget only via iTunes. The public version of iOS 9 will be available for installation directly from your mobile device.

3. To clean the device

In the first place makes sense to part with unused applications. This measure is not mandatory, but it never hurts to get rid of unwanted or unused programs before you install the big update. When you remove the software you have nothing to lose – restore any game or app from the App Store. 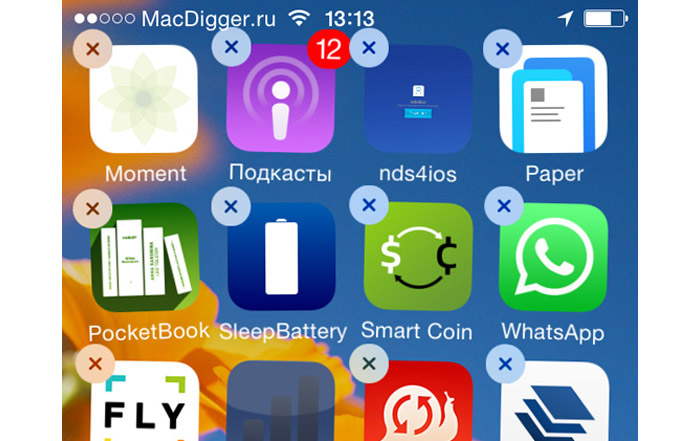 Actually preparing to upgrade – a great opportunity to do the cleaning on your device. About unneeded applications mentioned above, but you can also delete temporary files, cache, history, web surfing, cookies, logs and other debris. More details can be found in articles:

Using the software, you can free on your smartphone/tablet from 500 MB to 5 GB in a few minutes.

Beginning with iOS 9, Apple proposes to use six-digit password instead of the traditional four. Perhaps this change may seem insignificant, but in fact the six-digit password makes the system much more resistant to brute force attacks. As stated on the Apple website, change the protection in iOS 9 will not affect those users who could log in, choose the fingerprint scanner Touch ID. Right now you can think about the password of six characters, which will use on your iPhone or iPad. 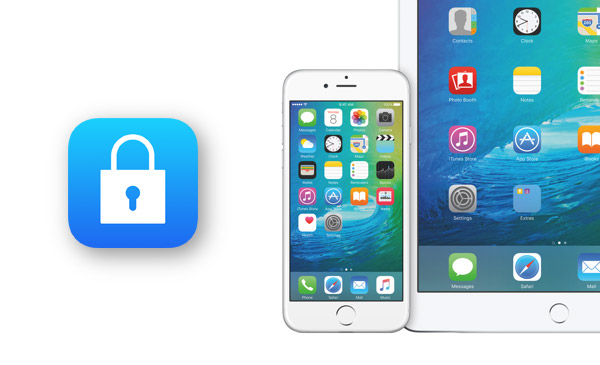 Many people use iPhone and iPad as the main gadget for shooting photo and video. And hardly anyone wants to lose important moments of your life captured on digital images, unsuccessfully upgrading the firmware. To securely store photos or videos, it is recommended to make a backup. You can do this through iTunes, and iCloud. This will double your chances of a successful recovery in case of loss.

iTunes: connect your device to computer, launch iTunes, select it in the upper pane and click backup. 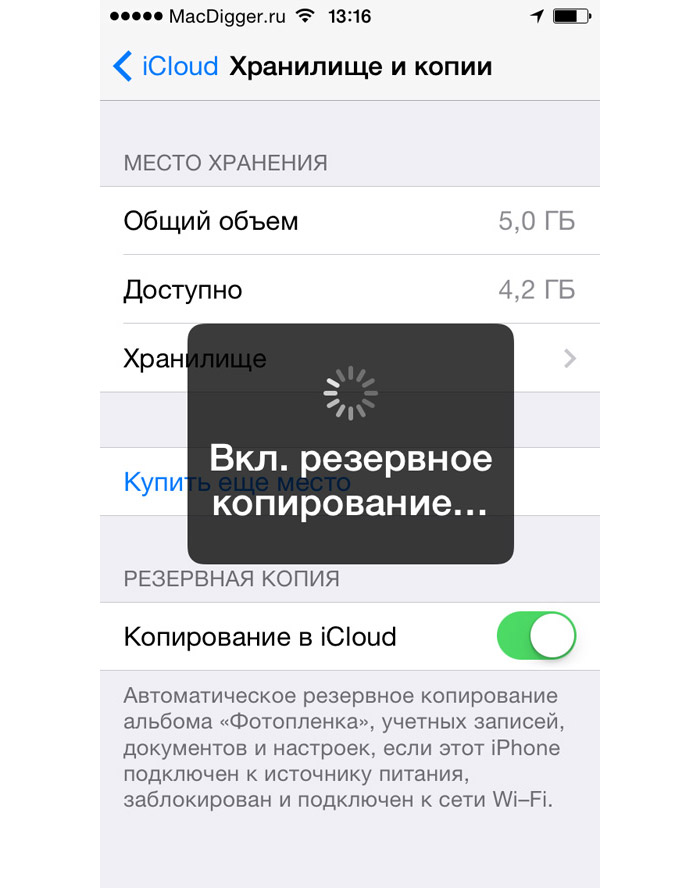 Always create a backup before updating the software on their devices. This applies to all major updates, such as iOS 9.

Digital certificates SHSH Blobs while not very useful. However, nothing will prevent to save them in case the developers will find a way to use certificates for rollback and jailbreaking. To save SHSH Blobs on your computer, you can use TinyUmbrella. If you don’t plan to jailbreak, you can skip this step.

7. To wait for the release

After performing the above steps you will have to wait until September 16, and install the OS. To install iOS 9 for iPhone and iPad will be enough to go to the settings of the operating system and in Main menu –> software Update to confirm the download of the firmware. 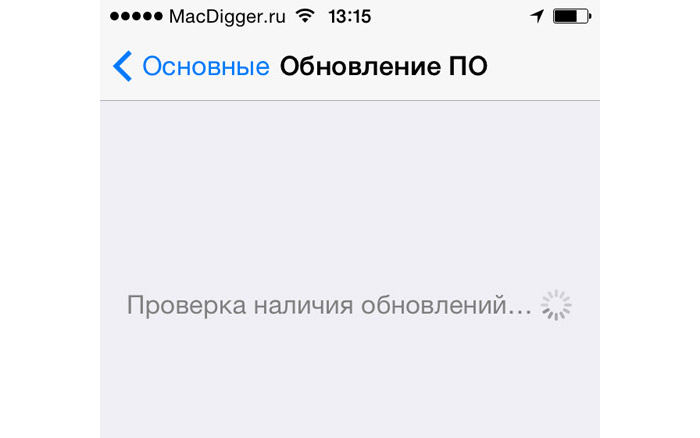 Apple warns not to install the jailbreak

Apple from the very beginning of the emergence of jailbreak has forbidden him to do. Now the company has added a page on the support site that lists all the possible consequences after hacking the iPhone or iPad. The main purpose of this document is to explain to users of iOS devices, which can lead […]

Released case with three lenses for the iPhone 6 and 6s

In Japan, went on sale the original case for the iPhone 6 and 6s. The accessory is equipped with several rotating lenses for the camera, and change via a rotary mechanism. The case is equipped with three lenses: wide angle (with macro), fisheye (fish eye) and the lens is designed to extend the functionality of […]

Experts iFixit found out why the refurbished iPhone disabled displays

The website iFixit has denied rumors that Apple is deliberately “breaks” those components of the smartphone, which was replaced by third parties and not by the Corporation itself or its partners. Previously, users complained that after repair iPhone 8, iPhone 8 Plus and iPhone X they stopped working some components. For example, a light sensor, […]