The last Sunday of summer and the first day of autumn. A lot of news has accumulated over the week, which means time for the next selection.

An AirPods commercial has appeared on the official Apple Korea channel, featuring a variety of third-party cases. Such covers serve not only for protection, but also are an individual decoration:

Sberbank is developing its own “smart” column

According to the publication "RBC", the column will be presented next year. It is known that there will appear a built-in voice assistant "Barbara", which will be able to distinguish users by voice and will not answer if you try to deceive him with a recording. 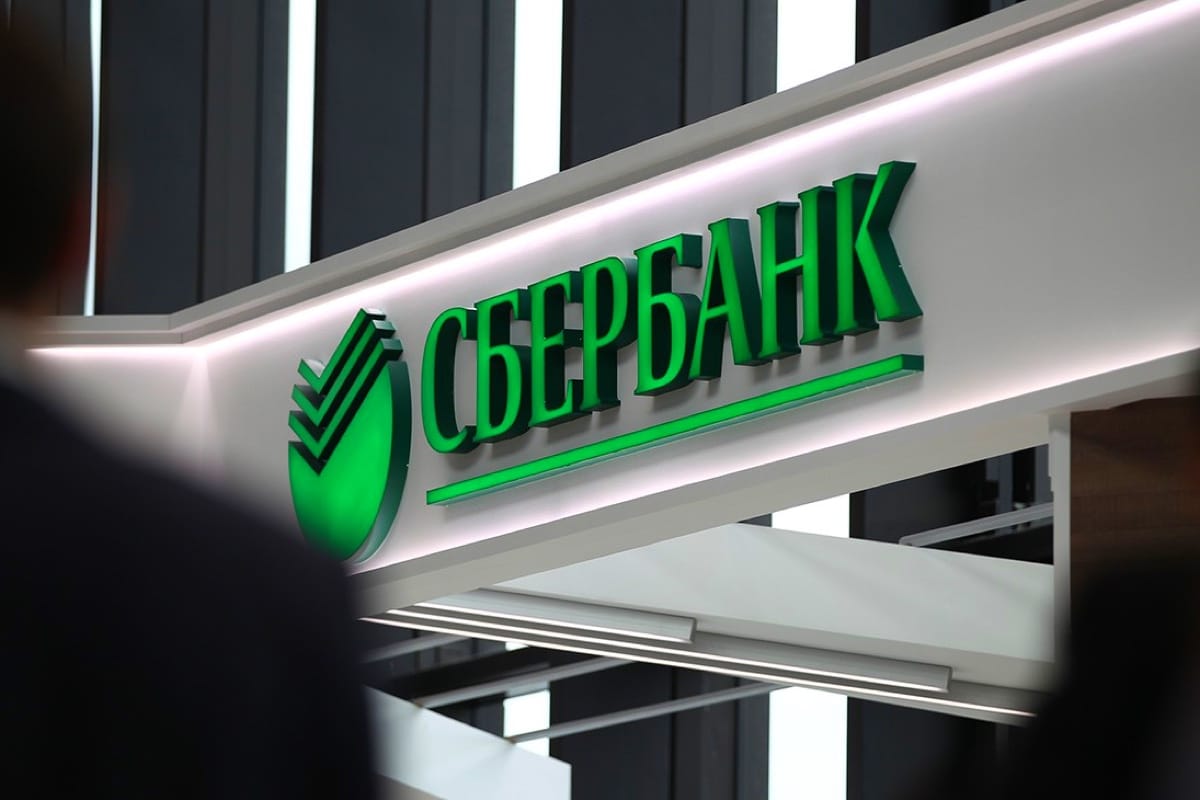 A rare Pixar poster featuring the heroes of the animated series Toy Story is up for auction with a starting price of $ 25,000. Why so expensive? It has an autograph of Steve Jobs left in 1995. An authentication document is present. 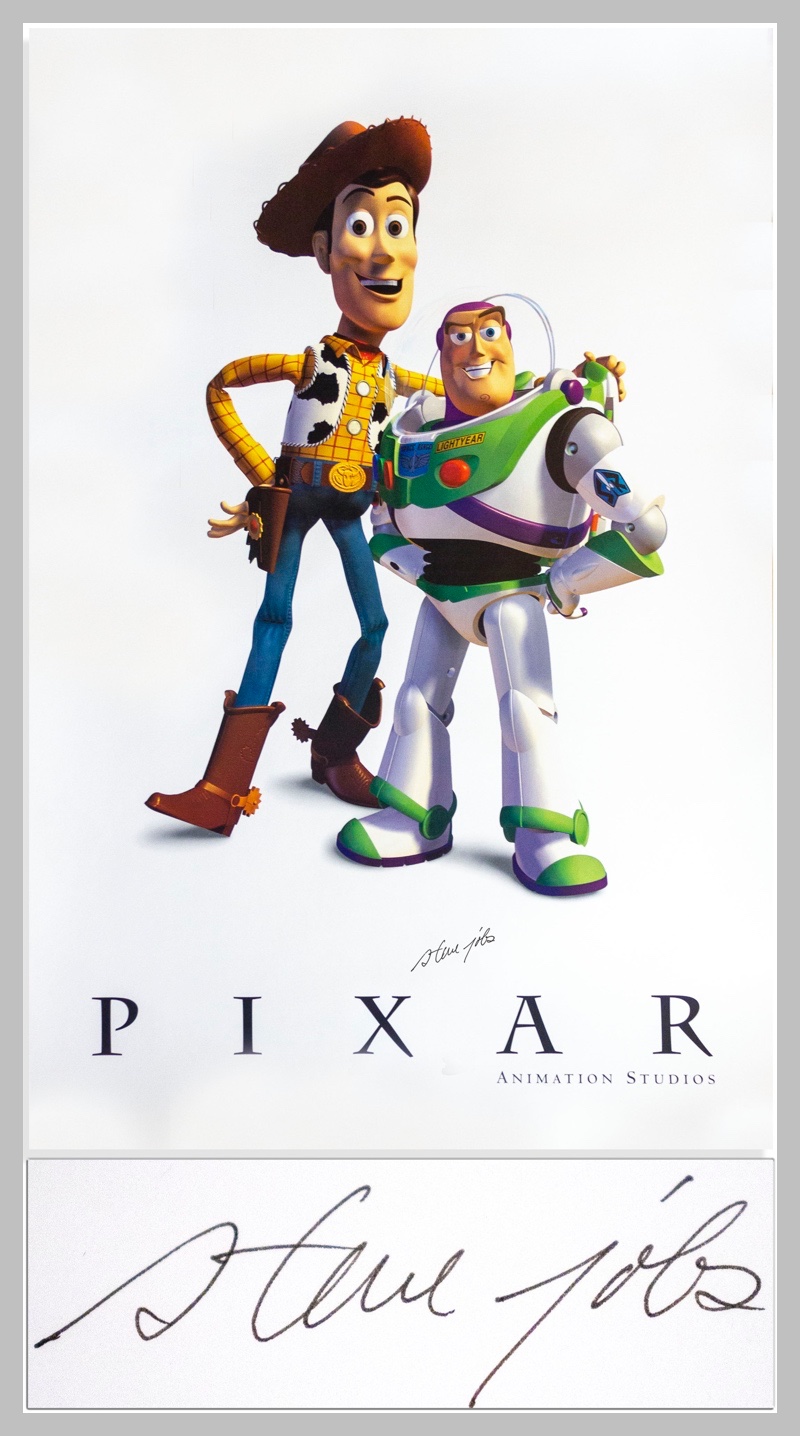 All iPads will be monitored and managed by the city council. It is impossible to install social networks on them and go to inappropriate websites. About 300 million pounds has been spent on all devices, and this is the largest educational initiative of Apple in Europe.

What “sweet” name can get Android 10?

In the last selection, I wrote that Android lost its “sweet” names and now only numbers remain. So, Dave Burke, vice-engineer for Android development, and Dan Sandler, software engineer, said in the All About Android podcast that Android 10 could be called Queen Cake.

Read also:   The OnePlus 8 Pro photochromic camera will be turned off due to X-ray photos. It turned out to be a bug, not a feature 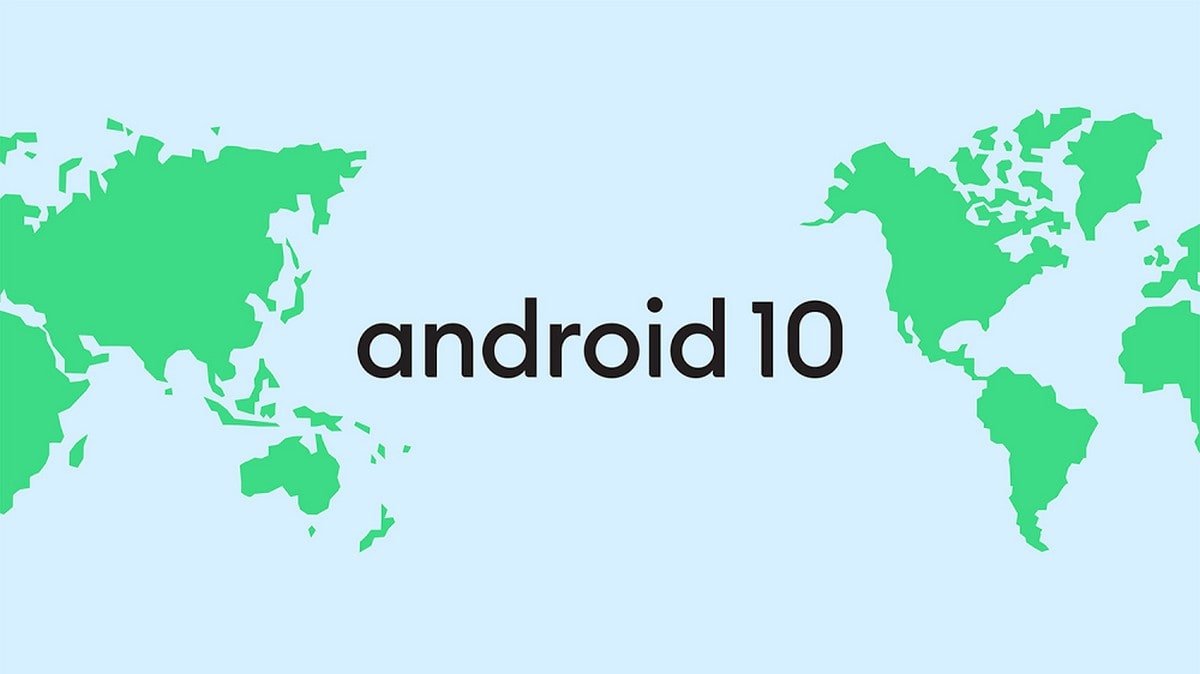 And already over. The company did not count on such a stir. Beyond Meat artificial meat nuggets and wings began to be sold in one of Atlanta's restaurants, and ate it all in a day. We’ll have a look at the launch date for new iPhone sales.

An employee of one mobile operator told MacRumors that the new Apple smartphones can be predicted on September 13, and on September 20 they will go on public sale. And the rumors seem true, since the presentation will take place on the 10th, and every year, after a few days, a pre-order for new devices opens. 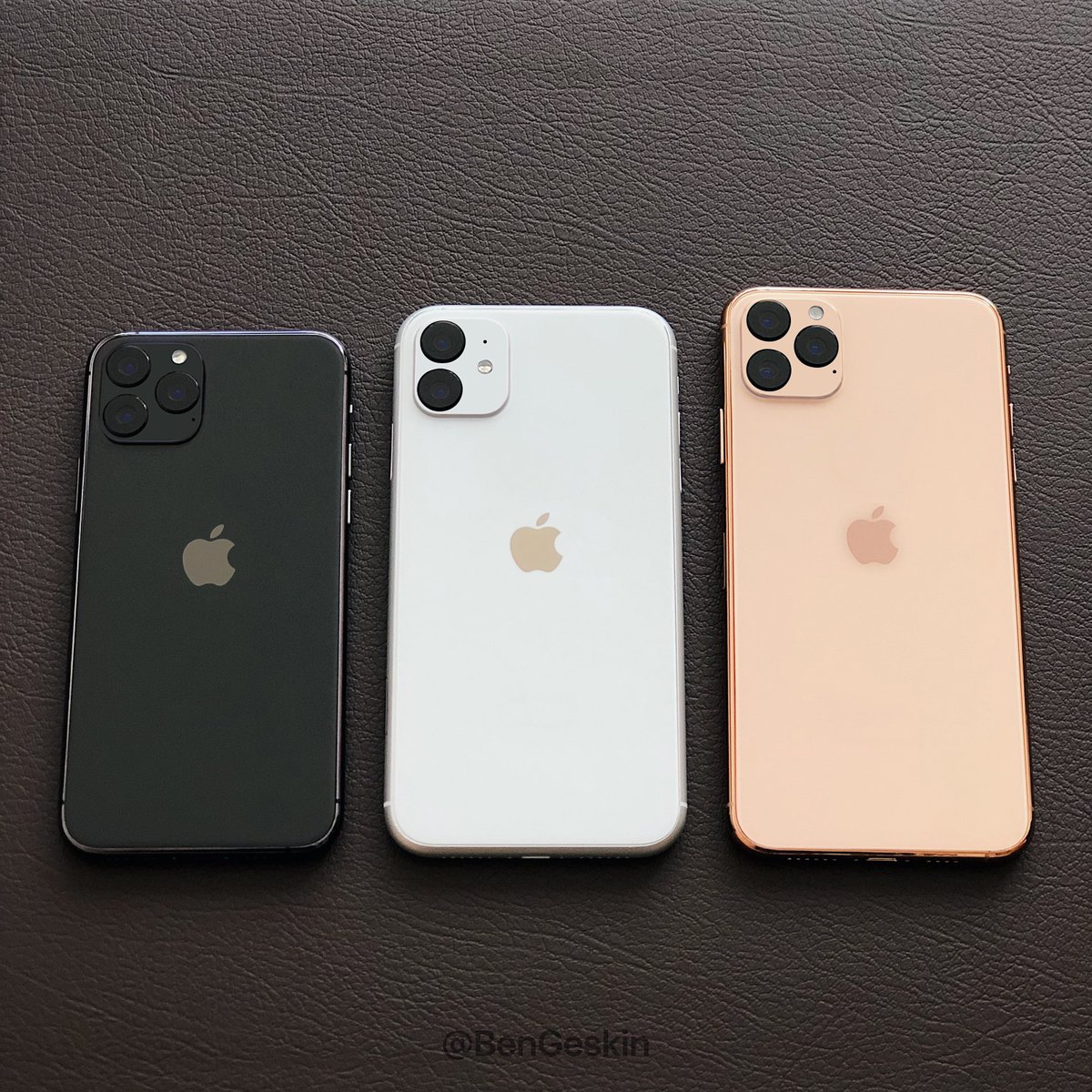 We are waiting for such iPhone. Photo: Ben Geskin

The replacement program includes aluminum watches released since 2016. If there are circular cracks in the rounded parts of the display, then run to an authorized service center.

At the event, D23 Expo showed a new trailer for the final ninth episode, which will premiere on December 19.

Another exclusive series for the Apple TV + service. The premiere is expected with the launch of the service itself.

On October 11, Netflix released the full-length sequel to the iconic Breaking Bad series.

A documentary series about one of the richest people on Earth who founded Microsoft. On Netflix September 20th.

The final trailer about the formation of the main enemy of Batman. The premiere is scheduled for October 3 this year.

Read also:   Apple: until the end of 2016, all iOS apps should switch to using HTTPS

Natasha decided to check what was happening with radiation in Moscow:

Another huge package from AliExpress, which was unpacked by Ilya and Anya:

Could there be something more interesting than a Xiaomi smartphone? It turns out yes:

There are two reasons to give up AirPods:

Exclusive: Valya tested the Apple Card, which cannot be issued in Russia:

And one more exclusive:

On the eve of the release of Apple iOS 10 launched iMessage App Store with games, apps and stickers for iMessage

Ahead of the release of iOS 10, Apple launched the App store for iMessage. This is a separate catalogue with new stickers, add-ons and apps, first announced at WWDC 2016. With iMessage, iOS users are permanent and iOS 10 opens up new ways to share emotions with friends and family with animated and personalized features. […]

Explorer Mobile-Review Sergey Kuzmin as an experiment, switched from iOS to Android, decided within a month to use the smartphone Galaxy S7. He shared his impressions of the gadget from the point of view of the owner of the iPhone and said, why not leave the South Korean flagship as its main Haditha. Select Galaxy […]