One of the main topics this week was the announcement of the second-generation iPhone SE. The successor to the original iPhone SE received the case from the iPhone 8, and the filling from the iPhone 11, which makes it an attractive offer for connoisseurs of the classic iPhone design and modern technology. We talked about the technical characteristics of the new smartphone earlier, and now we will talk about its cost and the timing of the start of sales. 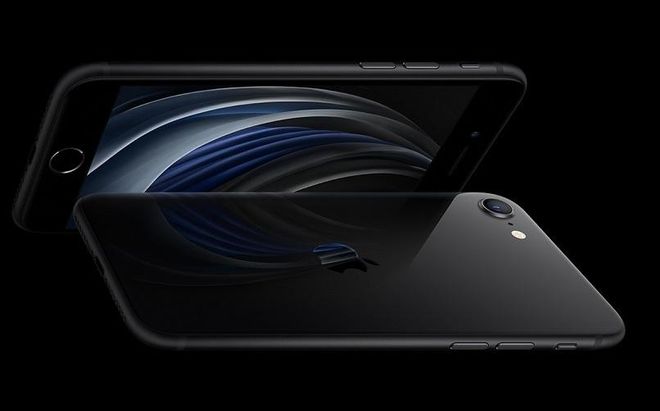 
Touch ID will return to iPhone

In the US, pre-orders for the second generation iPhone SE will start today, April 17th. And a week later, on April 24, sales of new items will start in more than 40 countries. As for Russia, here pre-orders will be open on April 23.

The new smartphone is available in three versions, differing in the amount of internal memory and, accordingly, the price. Moreover, in Russia, the new iPhone SE will be noticeably more expensive than in the United States. For the money that the US asks for the top version, in Russia it will be possible to buy only the basic model.

The cost of the new iPhone SE in the US and Russia:

Read also:   AppleScript: How to open new Windows in Safari with one click

Apple has faced an excessive demand on wireless headphones AirPods. The novelty went on sale two months later than scheduled. Headphones the launch took place two weeks ago, but during this time, the device managed to gain popularity among users. According to the resource DigiTimes, referring to Economic Daily News, high sales AirPods have a […]

According to reports from KGI Securities analyst, the only manufacturer of iPhone X in the last quarter of 2017 release only 25-30 million smartphones instead of the planned 30-35 million units. By the first quarter of 2018 the situation should improve. The expected increase in supply by 50%. “The biggest difficulty associated with the production […]