As you know, Apple ceases to sign older versions of iOS some time after the update. This fate has not passed and iOS 13.2. 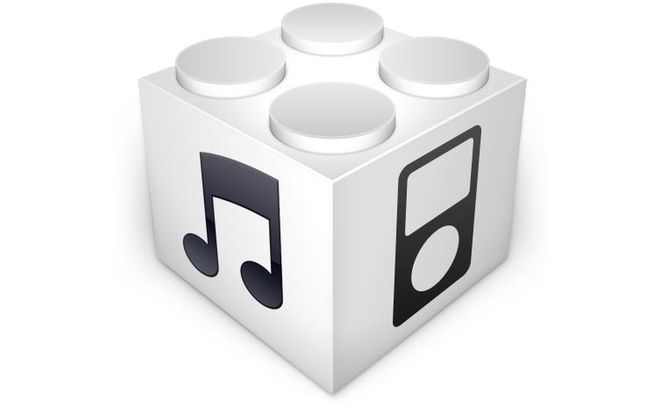 Exactly one week after the release of iOS 13.2.2, Apple stopped signing the iOS 13.2 code. For ordinary users, this means that they will no longer be able to roll back not to iOS 13.2 in the event of an update. They will have to stay on iOS 13.2.2, the most current publicly available version of iOS 13. And Apple Seed developers and participants can install the beta version of iOS 13.3, the next major update, which is in beta testing.

Recall that iOS 13.2 was a major update that brought support for AirPods Pro, added two hundred new emoji emoticons, and brought support for the Deep Fusion feature on the iPhone 11 and iPhone 11 Pro. And iOS 13.2.2 is a small update to fix bugs found in iOS 13.2. In particular, the firmware solved the problem with the unexpected shutdown of applications in the background.

Read also:   New app brings one of the best features of iPhone 6s on the old iPhone

How to buy a used MacBook, so you do not regret it

Perhaps you have been dreaming about a MacBook, but the money to gather up new did not manage. And suddenly, you are asked to buy second-hand, or did you hear about the sale. Maybe it’s a computer forum flea market which is constantly selling used gadgets. Besides, not everyone like the new MacBook and MacBook […]

Apple, which plans in the fall to present a brand new iPhone, you may abandon a key element of the device. According to the documentation issued by the Bureau of patents and trademarks U.S., Apple developed a display that includes a feature of a fingerprint scanner. We are talking about the patent, entitled “Acoustic imaging […]