The other day the second beta of iOS 13.3 was released. Any user can install it. Enough to sign up for a test and get the appropriate profile. 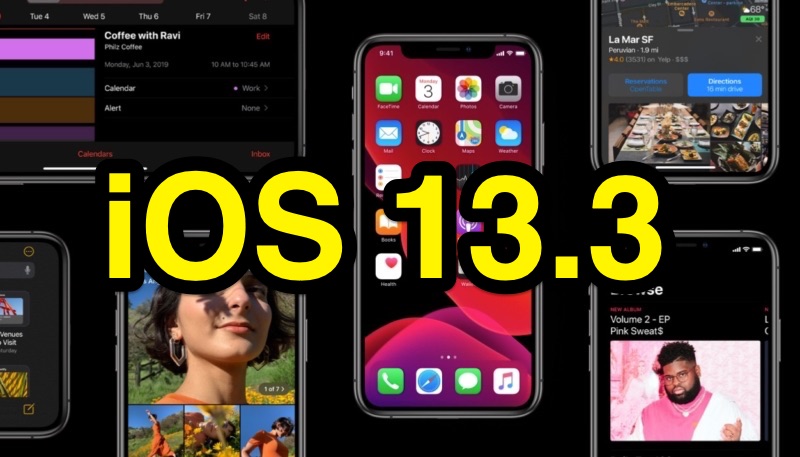 Is iOS 13.3 worth the attention? Yes, there is one good reason. It seems that the update improves performance. This is proved by comparisons with the previous update – iOS 13.2.2.

Watch the video created by the iAppleBytes YouTube channel. In the video, iOS 13.3 beta 2 opposes iOS 13.2.2. Systems were tested on different iPhones.

The experiment involved iPhone XR, iPhone 8, iPhone 7 and iPhone 6s. On each, third-party and embedded applications were launched. The results are encouraging.


Mistake came out: the head of Realme caught using iPhone

iOS 13.3 beta 2 clearly bypasses iOS 13.2.2. The speed of software downloading content from the network has increased. Improvement is visible with the naked eye. The old system is less nimble.

We hope stable iOS 13.3 does not change. Then there will be no problems with the transition. Few will remain on slow iOS 13.2.2. People will not postpone the installation.

What else is interesting in iOS 13.3? Alas, there are few innovations. "Screen time" has learned to limit the calls of certain contacts. There was also an opportunity to hide the Memoji menu. 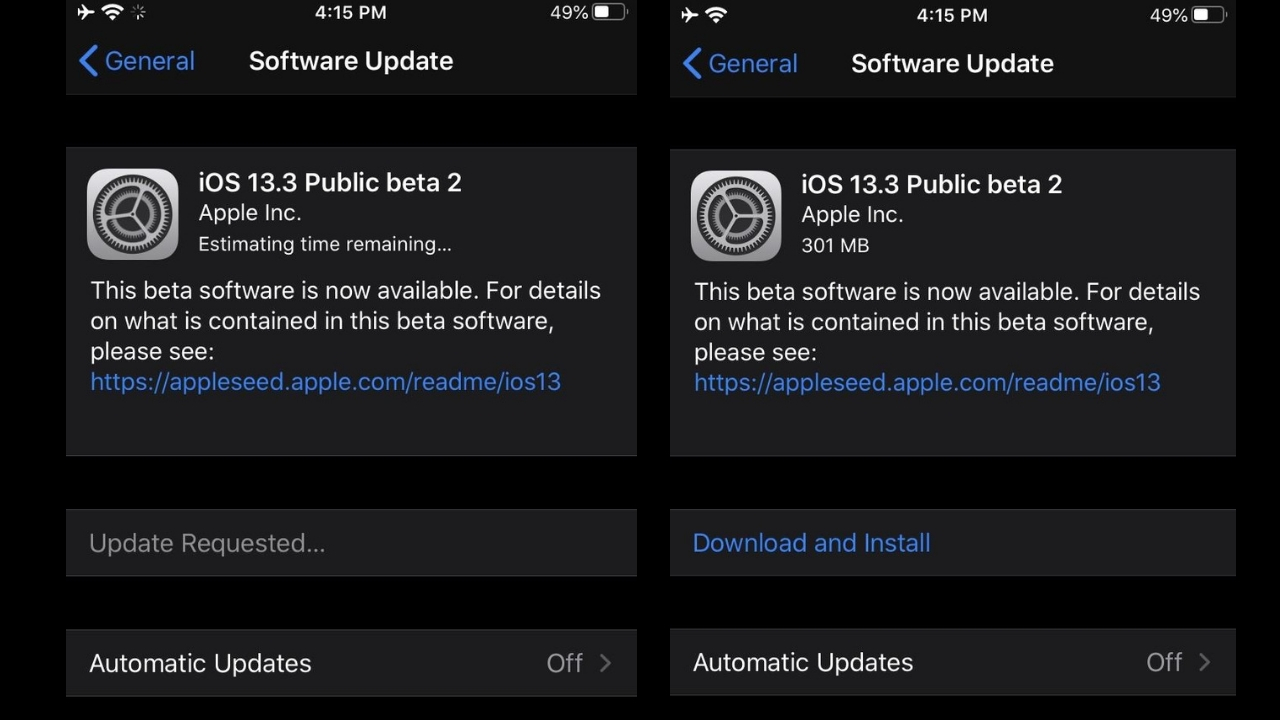 Directly in iOS 13.3 beta 2, bugs were fixed. In addition, the Safari browser has acquired support for FIDO2 (security keys).

The official debut of iOS 13.3 will take place before the end of the year. We wait?

Dropbox for iOS has learned to scan documents [video]

Developers Dropbox announced a big upgrade applications designed to increase user productivity. Mobile customer service had the opportunity to scan documents whether a note on a napkin or a diagram on the Board. A new feature of Dropbox allows you to quickly obtain scans documento in high resolution. Scanned images can be shared with other […]

Announced in late March, the Samsung Galaxy S8 is pretty ambiguous. Users around the world rapidly discuss the controversial new. Journalists familiar with the device, sure, that buying new is better not to hurry. Below are five reasons why you should not hurry to buy Galaxy S8. 1. Controversial design The design of the smartphone […]